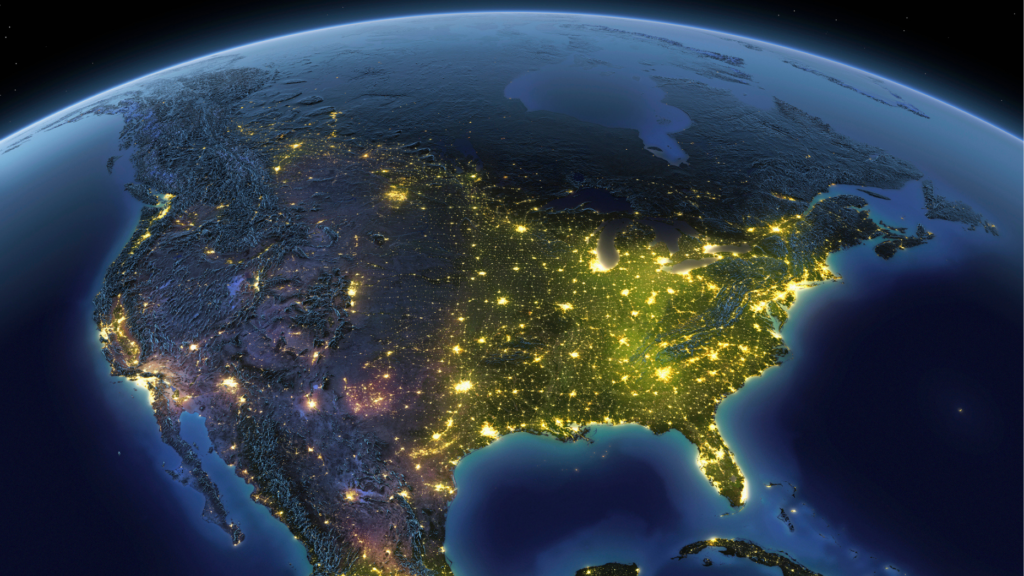 They may be getting less business than they did at this time last year, but a growing number of county recorder’s offices are going paperless.

Simplifile — which claims to offer the world’s largest and fastest growing electronic document recording (e-recording) network — has been adding about 30 counties a month to its network and now offers e-recording in 2,375 counties.

Minneapolis-based eRecording Partners Network (ePN), another major provider of e-recording services, says it added 90 counties in eight states to its network during the first quarter of 2022 —- including the entire state of Georgia.

Rival CSC of Wilmington, Delaware, reports adding 45 counties in 16 states to its network during the same time period. CSC, which claims to have been the first company to electronically record in the U.S., provides a web-based e-recording solution that allows title companies, banks and law firms to electronically record real estate documents with county recorder’s offices. 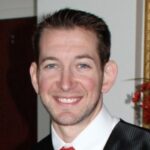 “Although mortgage lending and real estate transactions are beginning to slow, the number of county recording jurisdictions joining CSC’s e-recording network increases,” said Kevin Kinderman, market director for CSC’s real estate business, in a statement. “Our consistent network expansion and world-class customer support have been key to our growth. We’re excited to work with these additional counties to help them provide their constituents with the best possible service.” 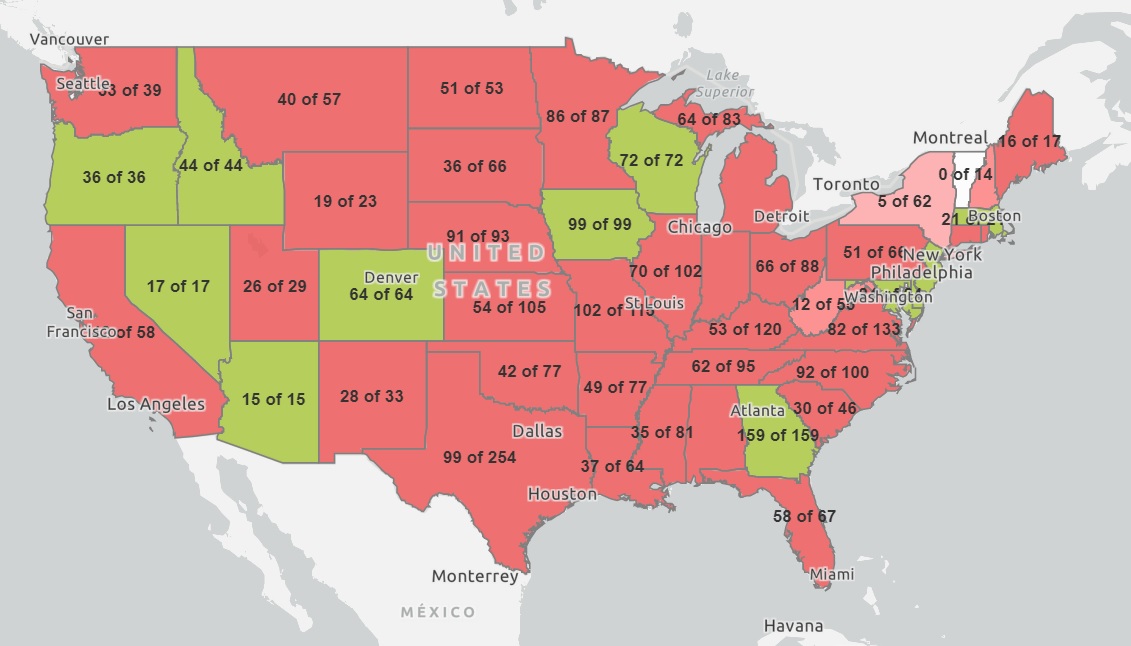 Adoption of e-recording varies by state, but according to the Property Records Industry Association (PRIA), more than 92 percent of U.S. residents now live in one of the 2,432 recording jurisdictions that allow e-recording.

Vermont is the only state where e-recording is not allowed. On the other end of the spectrum, 100 percent of jurisdictions in 14 states now facilitate e-recording: Alaska, Arizona, Colorado, Delaware, Georgia, Hawaii, Idaho, Iowa, Maryland, Massachusetts, Nevada, New Jersey, Oregon and Wisconsin. 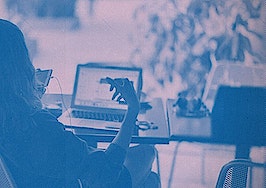 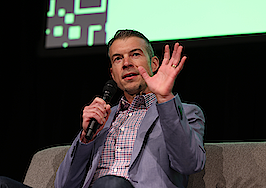 Transparency and speed: 3 leaders share the future of transaction tech