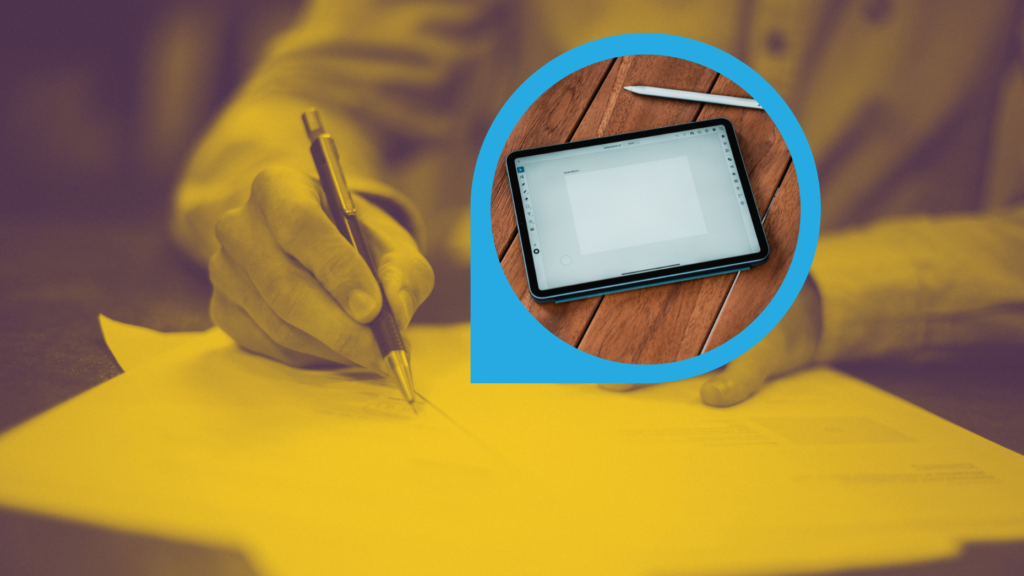 “Agents can now work faster than ever with all their documents, signings, and tools in one place while the technology provides suggestions along the way.” — Jimmy Kelly, CEO/president

The software is the newest iteration of the zipForms edition of Lone Wolf Transactions, an offshoot of their eponymous transaction management product spawned by the 2019 acquisition of its developer, ZipLogix.

The company stated in an announcement that the new version will be available nationwide in a staggered market release. 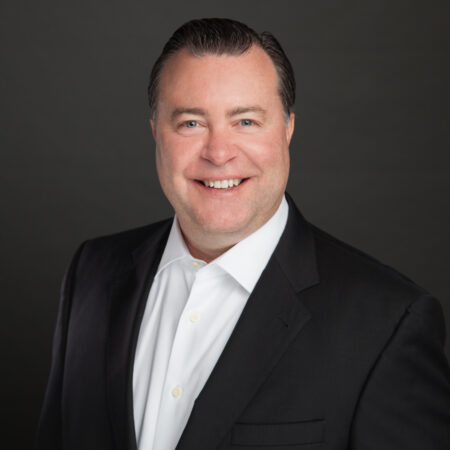 Jimmy Kelly, CEO and president of Lone Wolf believes the company’s dev-team has raised the bar in transaction software, he said in a statement.

“Agents can now work faster than ever with all their documents, signings, and tools in one place while the technology provides suggestions along the way,” Kelly said. “This is a massive step forward in our mission to bring the best tech to the industry and simplify real estate transactions for all.”

Lone Wolf calls its updated product the first of its kind for its ability to bind forms, documents, contacts, offer details, listing details and signings together under a uniform user experience, while maintaining data integrity and encouraging pace of execution. It’s been in development for years and was helped along, in part, by proactive customer input and focus groups.

The new product connects directly to in-house digital signature software Authentisign, to quickly load forms into the execution stage, shrinking the time to completion by avoiding processing lag and keeping all parties engaged from data input to finalization.

Among other features and benefits, Lone Wolf is championing its software’s ability to unify the workspace by consolidating all documents critical to a deal in a single interface, its contextual logic-driven fields and form suggestions and auto-population intelligence. Unique clauses can be created through customization capabilities, ensuring compliance and confidence when a deal calls for out-of-the-ordinary terms.

New products as a result of acquisition should become a trend for Lone Wolf in the near future, as it spent a good deal of the pandemic-era absorbing small but niche players in customer relationship management, digital marketing and comparative market analysis, among other categories.

It’s not traditionally easy to internally coalesce such a wide array of technologies, let alone when introduced in such a short time span. 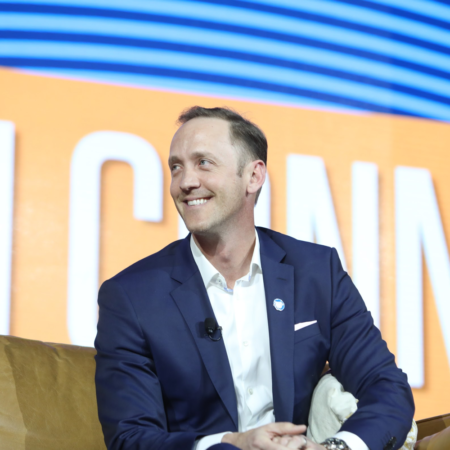 “We’re confident we really can create that utopian, ‘end-to-end ecosystem’ everyone’s always talking about, a single platform where agents and brokers can each run their business while still working in concert. And much of that work starts with transactions,” Anderson said in an email to Inman. “By making Lone Wolf Transactions the hub for all the critical tools an agent needs, we can essentially connect the entire real estate experience—listings, leads, CRM, CMA, forms, signings—and put in the palms of their hands. It’s an incredible thing to see it all come together, and there’s much more to come.”

Lone Wolf also plans a major update of Authentisign, according to the release. It will complement the zipForms edition of Transactions and integrate with other Lone Wolf business solutions when rolled out sometime in 2022.