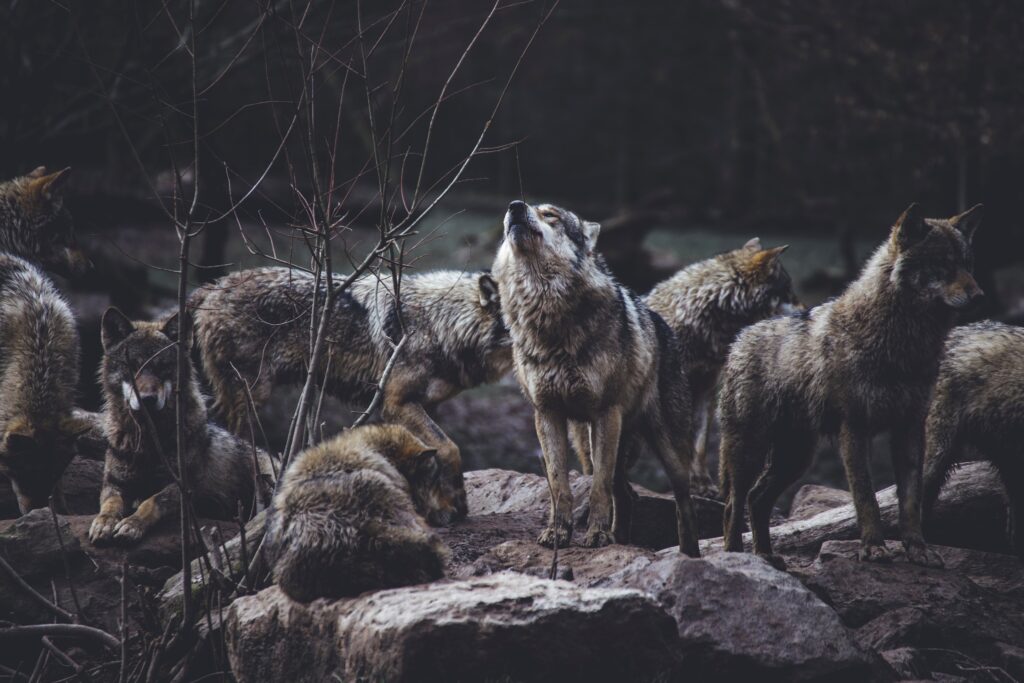 “Ultimately, where we want to go is a fully connected digital platform with a single user persona,” said Lone Wolf CEO Jimmy Kelly about the purchases of CRM LionDesk and marketing technology provider HomeSpotter.

The announcement of the parallel acquisitions is the latest in a number of recent growth-oriented moves on the part of Lone Wolf.

The two deals (respective terms were not disclosed), will place Lone Wolf in a very unique position to address the full gamut of business needs of multiple listing services, brokerages, teams and individual agents, starting with brand marketing and lead-gen and ending with post-close, back-office accounting and agent recruiting. 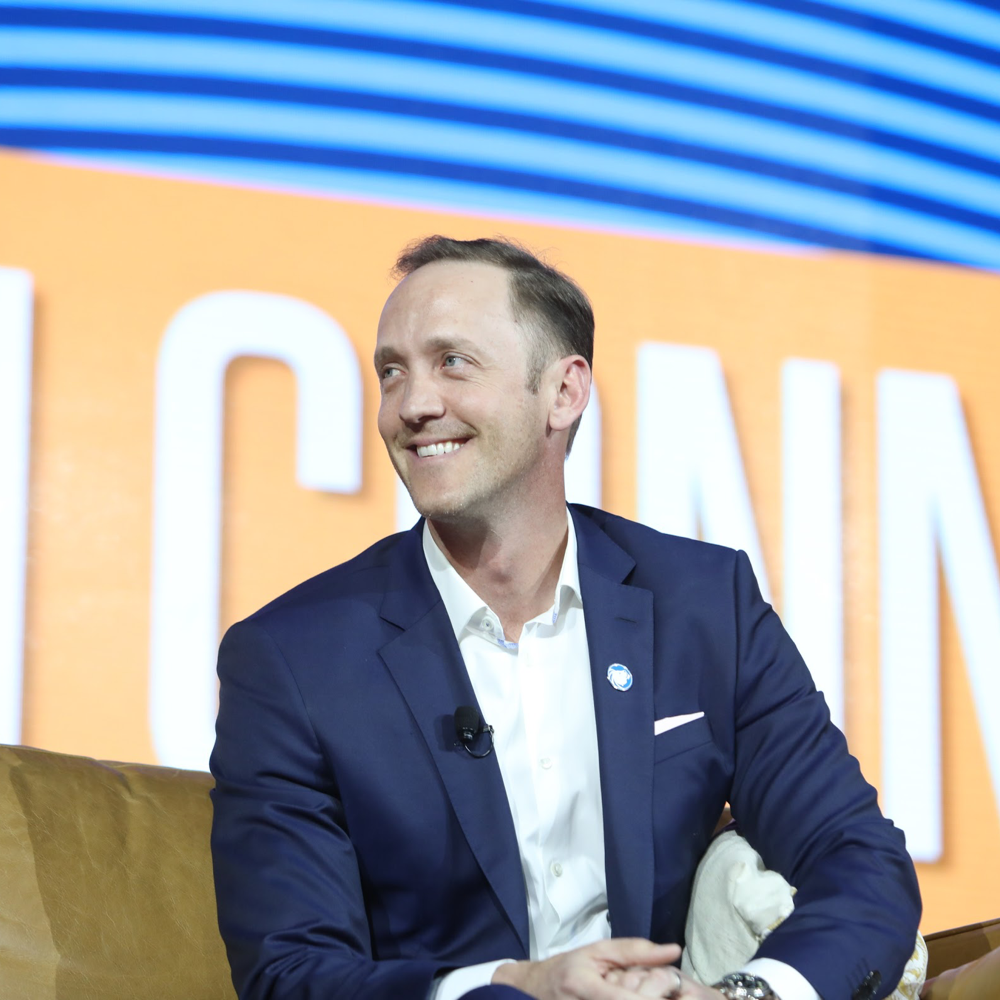 Carlsbad, California-based LionDesk was founded in 2014 by David Anderson and rose quickly in the real estate CRM space for its balance of affordability and features. It was an early adopter of text and video outreach.

Lone Wolf will integrate LionDesk into its Agent Cloud, Broker Cloud, and MLS/Association Cloud to provide a critical CRM component, according to the release.

LionDesk serves more than 165,000 agents and works with a number of multiple listing services, a collective user-base that made it an ideal acquisition target.

On a phone call with Inman, Anderson said that there was interest in his company from a number of prominent industry names over the past five months, but the proper fit wasn’t revealing itself until discussions started with Lone Wolf.

“It’s been quite the process but very fun,” Anderson said. “For us, it’s a perfect fit, and it’s a good win. The other team is sharp, and they want to grow this thing.”

Like LionDesk, HomeSpotter offers Lone Wolf an impressive reach into hundreds of thousands of agents and 300 multiple listing services.

According to the release, Lone Wolf also has big plans for HomeSpotter’s digital open house and lead manager Spacio, which it acquired in 2019.

“We weren’t actively on the market, but open to the conversation,” said HomeSpotter CEO and rounder Aaron Kardell in a phone call. “But as the conversation progressed, it made sense to pursue further.”

Kardell said it all happened quickly, only 46 days from letter of intent to close.

“From my perspective, there are a few providers lining up to put agents and brokers at the center of the transaction and really be there to support them, and then those who might be looking to disrupt agents and brokerages,” Kardell said. “So it was important for me to explore a scenario where our customers would be supported well and not be disappointed by the news, and that’s what we saw in Lone Wolf.” 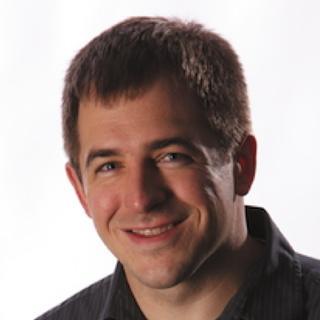 The acquisition of W+R Studios, the developers of popular presentation tool Cloud CMA, kicked off a series of notable market integrations for Lone Wolf, which is now responsible for three disparate, well-known real estate technology firms working as one.

It announced the launch of Recruit, a “CRM” for managing the recruitment of top agents, earlier this month. An Inman review of the product will publish this summer.

Considering the depth of the business Lone Wolf products can now handle, the focus will now be on creating a uniform experience for customers, said Lone Wolf CEO Jimmy Kelly in an interview with Inman.

“Ultimately where we want to go is a fully connected digital platform with a single user persona,” Kelly said. Agents can then traverse the entire suite with a single logon, and brokers managing all of their agents’ credentials and behind-the-scenes access don’t have as much to worry about.

Although that sounds like a controlled ecosystem, Kelly is adamant that Lone Wolf wants more partners, not fewer. The company’s avenue for that is Lone Wolf Marketplace, an open-architecture partnership platform, and Kelly said it remains vital to their mission. 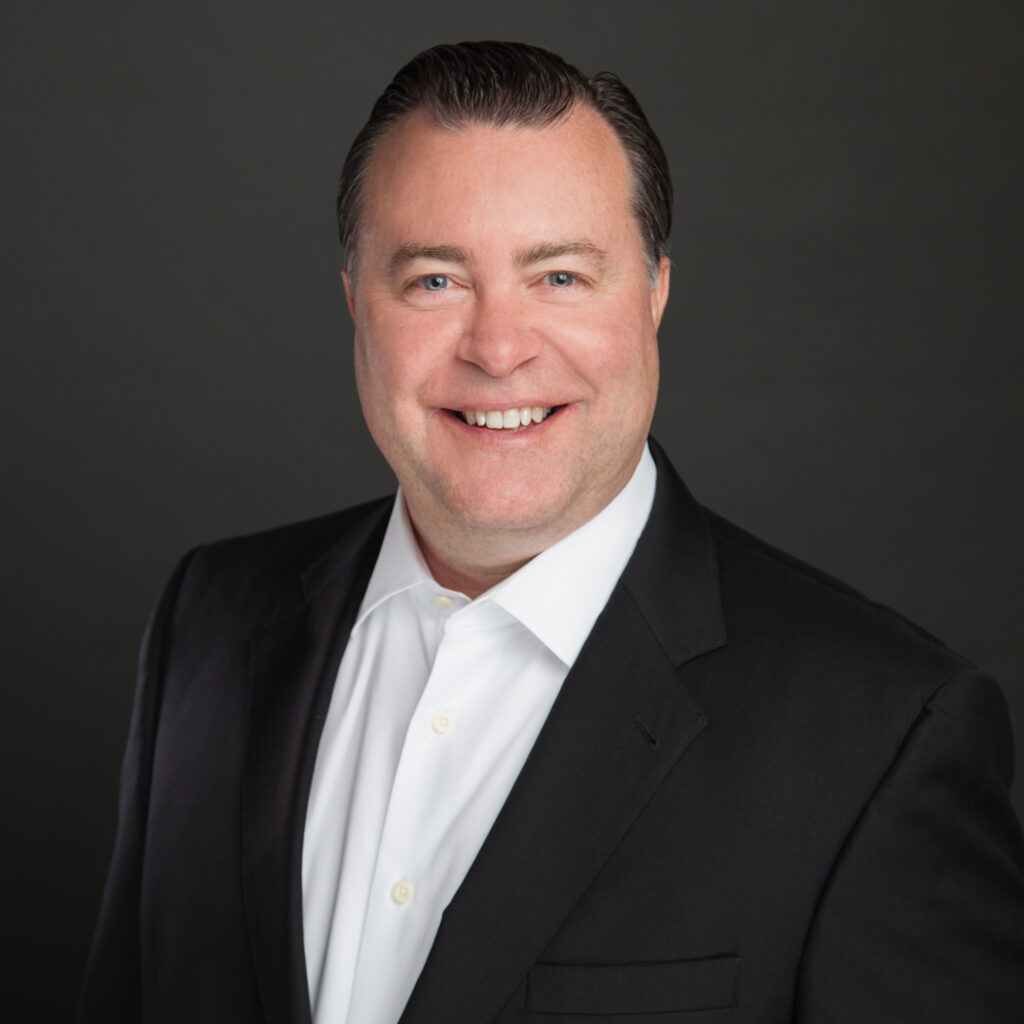 “We’re not going to stop that integration, customers are going to have a choice; this is not the walled garden, closed platform strategy,” Kelly said. “We think we’re going to have a better differentiated solution than anybody else in the space, but it’s up to us to prove that.”

Kelly said one of the primary reasons LionDesk and HomeSpotter fit so well with his company’s approach stemmed from each founder’s similar method in delivering service.

“Two acquisitions at once is a lot of work, a lot of heavy lifting, a lot of understanding and diligence, etc.,” Kelly said. “But both of those solutions are so well liked, and both of their leaders’ visions align so well, and it fits our strategy of delivering a connected digital experience.”

Kardell and Anderson have employment agreements in place to manage the integration and growth of their respective products within Lone Wolf. Employees moving with each company will be addressed according to Lone Wolf’s typical onboarding processes.

Each company’s respective names and identities will remain intact for the foreseeable future, but things could change as the products begin to mesh.

“Eventually we’ll look to unify the platform from the user experience and branding perspectives,” Kelly said. “But people know these products, and so we’re going to have to be really intentional in how and when we do it.” 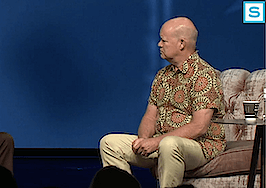 How to sell your tech company 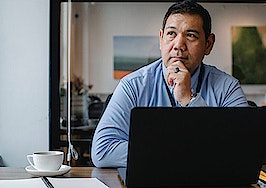 Sponsored Content
Consolidating technology is a broker’s next big opportunity