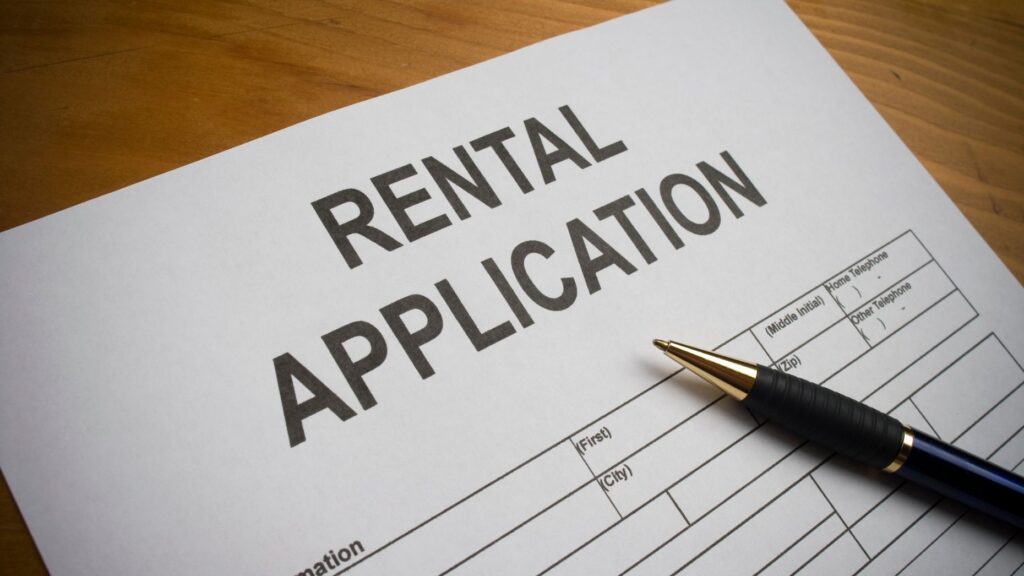 The tenant screener violated the Fair Housing Act for years as it doled out disproportionately low risk scores to Black and Hispanic rental applicants with housing vouchers, a new federal lawsuit says.

Texas-based tenant-screening services company SafeRent Solutions has been hit with a lawsuit for allegedly discriminating against Black and Hispanic rental applicants who use housing vouchers to pay for the bulk of their rent, according to a federal lawsuit filed Wednesday in U.S. District Court for the District of Massachusetts.

SafeRent violated the Fair Housing Act and other similar state laws for years as the company doled out disproportionately low renter risk profile scores to Black and Hispanic rental applicants with housing vouchers, leading them to be denied housing, according to the suit.

Specifically, the suit alleges the company’s algorithm violates federal and state laws in its unequal impact on rental applicants based on race and income source, a statement issued by the National Consumer Law Center claims.

“As stated in the complaint, while SafeRent considers applicants’ credit history, including credit-related information, including non-tenancy debts and eviction history in calculating SafeRent Scores, SafeRent’s algorithm does not consider the financial benefits of housing vouchers in assigning SafeRent Scores,” said Todd Kaplan, a senior attorney at Greater Boston Legal Services, which is representing plaintiffs alongside the National Consumer Law Center and law firm Cohen Milstein Sellers & Toll. “On average, over 73 percent of the monthly rental payment is paid through these vouchers.”

This marks the second such AI-racial discrimination lawsuit that Cohen Milstein has brought against SafeRent Solutions. The first lawsuit was originally filed in April 2018 and the firm is currently litigating the case, Connecticut Fair Housing Center, et al. v. CoreLogic Rental Property Solutions, as a bench trial in partnership with Connecticut Fair Housing Center and the National Housing Law Project. 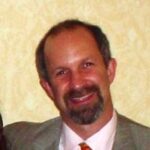 The plaintiffs, Mary Louis, Monica Douglas and the Community Action Agency of Sommerville, Inc., are being represented by Greater Boston Legal Services, Cohen Milstein and the National Consumer Law Center. Louis and Douglas, who are Black, were recently denied tenancy at an apartment buildings in Massachusetts because of their SafeRent Scores, which did not take into account their housing vouchers, which would have covered a significant portion of their rents.

Because SafeRent Scores take into account credit history and non-tenancy debts while excluding the benefits provided by housing vouchers, Black and Hispanic renters are more frequently impacted than white renters, the lawsuit claims. 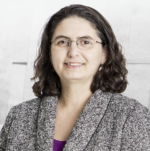 SafeRent’s applicant scoring process is further problematic because of its lack of transparency and landlords inability to adjust scores or give weight to different components of the score.

“Credit scores and conventional credit history are not accurate predictors of a successful tenancy,” Christine E. Webber, co-chair of the Civil Rights and Employment practice at law firm Cohen Milstein, said in a statement.

“However, reliance on such data in scoring potential tenants has a disproportionately adverse impact on Black and Hispanic tenants and those who are using housing vouchers. Moreover, as cited in the complaint, [the] SafeRent Score algorithm does not disclose all of the data it considers, or how this data is weighted in score modeling, thereby keeping its inner workings hidden. This means that housing providers cannot exercise any independent judgment as to the merits of housing applicants and can only accept SafeRent calculations.” 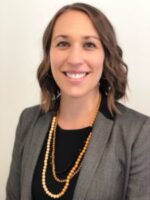 As with other discriminatory housing practices like redlining, algorithmic discrimination can ultimately hurt families of color for generations because of their impact on future generations.

“Racial disparities in credit history and credit scores not only reflect historical racial disparities in wealth, but also perpetuate wealth inequalities through reduced financial opportunities and fewer financial safety nets, which hinder a consumer’s ability to accumulate present or intergenerational wealth through homeownership or other financial investments,” Ariel Nelson, a staff attorney at the National Consumer Law Center, said in a statement.

Formerly named “CoreLogic Rental Property Solutions,” as of February 2021, the company is no longer affiliated with CoreLogic, which divested itself from the tenant-screening business. 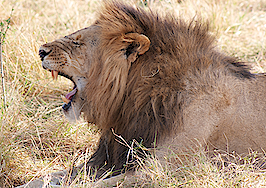