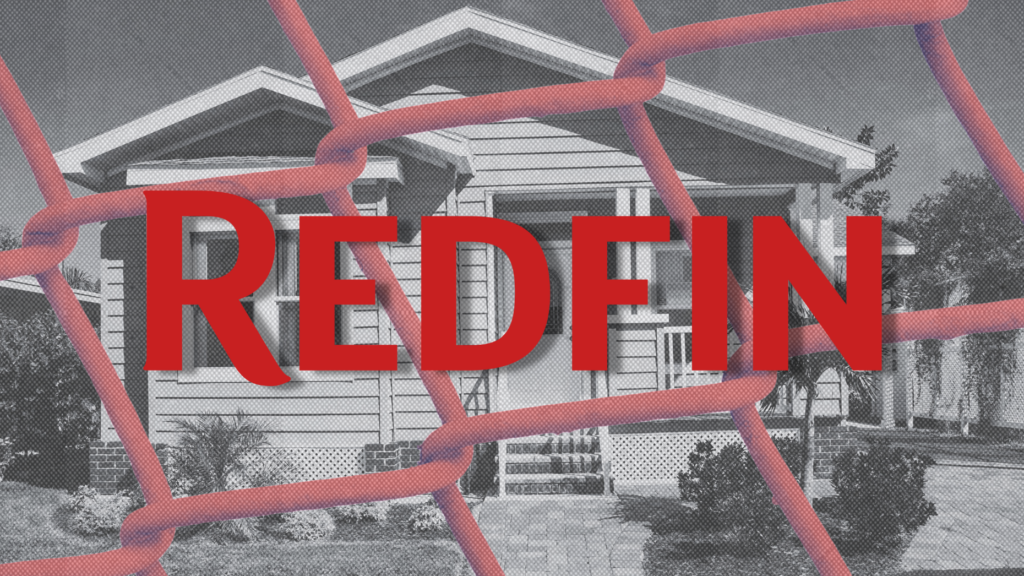 Redfin follows Compass as the second major industry player to lay off hundreds of employees. The move is expected to impact over 500 Redfin employees in agent and support roles.

Redfin CEO Glenn Kelman announced on Tuesday that his company would join an ongoing wave of real estate companies shedding employees by letting go of 8 percent of its staff.

The company was actively contacting those being let go, which amount to 6 percent of the company when including recent acquisitions RentPath and Bay Equity.

In a note to the company Tuesday morning, Kelman attributed the layoffs to weakening buyer demand.

“With May demand 17 percent below expectations, we don’t have enough work for our agents and support staff, and fewer sales leaves us with less money for headquarters projects,” Kelman said.

Impacted employees are getting 10 weeks of base salary and another week of pay for each year of service up to 15 weeks, Kelman said. Severance pay includes the estimated value of productivity bonuses or sales bonuses. Those impacted will also have healthcare covered for three months.

The move is expected to impact just under 500 people and appears to impact agents as well as support roles. But Kelman indicated support roles, including product engineers, would be hardest hit.

ALL THE REAL ESTATE COMPANIES MAKING LAYOFFS SO FAR

After quickly ramping up employee levels in 2020 and 2021, the company needed what Kelman called “berserk levels” of employees in recruiting, training and licensing.

“There’s no avoiding that those groups will be hardest hit today,” Kelman wrote.

He added the company would spend less on analytics and user research.

“A layoff is always an awful shock, especially when I’ve said that we’d go through heck to avoid one, and that we raised hundreds of millions of dollars so we wouldn’t have to shed people after just a few months of uncertainty. But mortgage rates increased faster than at any point in history,” Kelman wrote. “We could be facing years, not months, of fewer home sales, and Redfin still plans to thrive. If falling from $97 per share to $8 doesn’t put a company through heck, I don’t know what does.”

While Redfin has focused on becoming a full-service company, including adding rentals by acquiring the company RentPath and beefing up brokerage service, its stock has fallen 91.5 percent from a peak in February 2021. The company had laid off 2 percent of its staff in January.

Redfin told the U.S. Securities and Exchange Commission on Sunday that layoffs were expected by the end of the month. It said it would incur pre-tax costs of. between $9.5 million and $10.5 million, or between $20,212 and $22,340 per employee layoff.

It was the second major announcement on Tuesday. Compass announced it was laying off 10 percent of its full-time workforce, a figure that doesn’t include real estate agents.

A handful of other industry players have been hemorrhaging workers of late in the latest signs of a worsening economy. 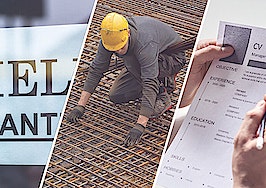 Compass to cut workforce by 10% amid worsening economy