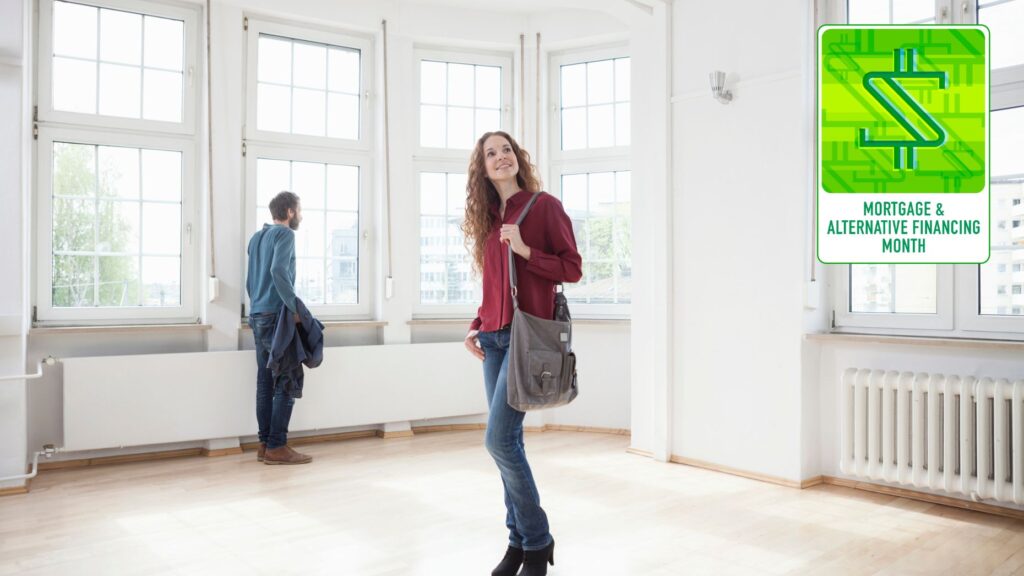 As demand picks up for government loans favored by entry-level buyers, the average purchase mortgage request has shrunk by 10 percent, to $413,500.

Rising rates are not only crimping demand for mortgages, but homebuyers are asking for smaller loans when they do apply, according to a weekly survey of lenders by the Mortgage Bankers Association.

At $413,500, last week’s average purchase loan request last week was down 10 percent from the record high of $460,000 seen in March, the MBA survey found. That doesn’t necessarily mean home prices are dropping — for now, home price appreciation is only slowing in most markets, not reversing — but it could reflect a change in who’s looking to buy.

“Overall purchase activity has weakened in recent months due to the quick jump in mortgage rates, high home prices, and growing economic uncertainty,”  said MBA forecaster Joel Kan, in a statement. “Purchase applications were essentially flat last week but were supported by a 6 percent increase in government loans.”

Despite a slight pullback in mortgage rates — the first in three weeks — purchase applications were essentially unchanged last week, rising by a seasonally adjusted 0.1 percent from the week before. Demand for purchase loans was down 24 percent from the same time a year ago.

According to the Optimal Blue Mortgage Market Indices, rates on 30-year fixed-rate mortgages hit a 2022 peak of 6.056 percent on June 14, but have since retreated below the 6 percent threshold.

Rates on jumbo mortgages, which are typically offered only to borrowers with excellent credit, are closer to 5 percent. While FHA-backed loans carry the lowest rates, borrowers also shoulder the burden of up-front and annual mortgage insurance premiums.

The MBA reported average rates for the following types of loans during the week ending June 24: 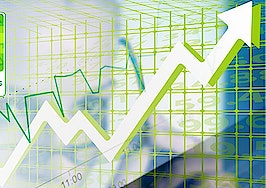 Demand for mortgages hits lowest level in more than 20 years
Back to top
Only 3 days left to register for Inman Connect Las Vegas before prices go up! Don't miss the premier event for real estate pros.Register Now ×
Limited Time Offer: Get 1 year of Inman Select for $199SUBSCRIBE×
Inmanpot
Log in
If you created your account with Google or Facebook
Don't have an account?
Create an Account
Forgot your password?
No Problem