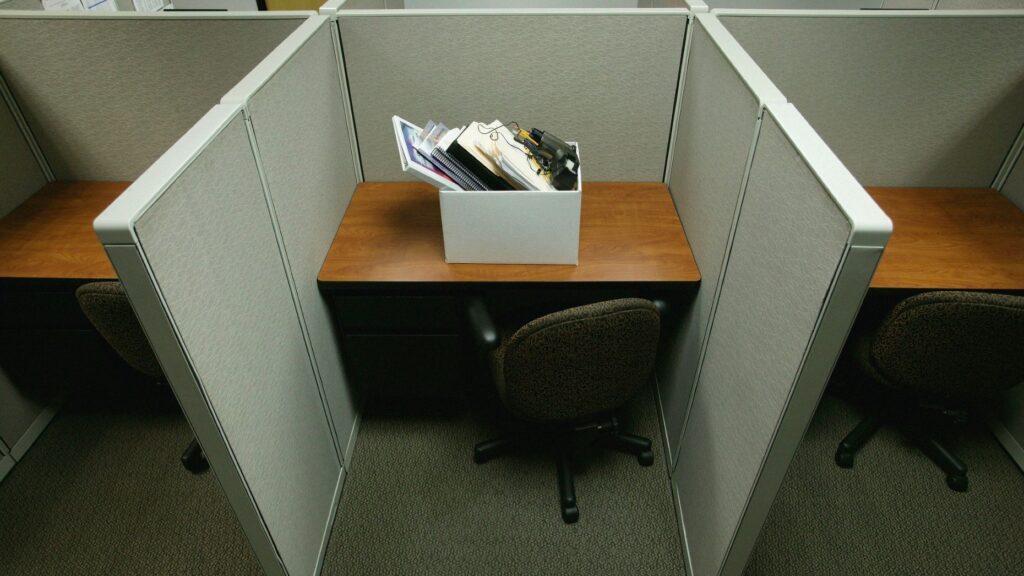 Failures raise questions about the viability of a small but growing corner of the mortgage business that largely serves self-employed borrowers.

Sprout Mortgage, which claimed to be the largest provider of “non-QM” mortgages in the U.S., shut down without warning Wednesday leaving more than 300 employees out of work and raising questions about the viability of a small but growing corner of the mortgage business that largely serves self-employed borrowers.

Sprout Mortgage is the second lender providing “non-Qualified Mortgages” to implode in as many weeks, with PIMCO-backed First Guaranty Mortgage Corp. laying off 76 percent of its workforce on June 24 and filing for Chapter 11 bankruptcy protection from creditors six days later.

Lenders who make non-Qualified Mortgages can serve a broader set of borrowers — and charge them more. But because non-QM mortgages are riskier and don’t provide legal safe harbors for lenders, they can be harder to securitize and sell to investors.

A former wholesale account executive at Sprout Mortgage told National Mortgage Professional the company was trying to sell $190 million in loans but was able to sell less than half of them.

Anonymous sources who spoke to National Mortgage Professional said Sprout Mortgage was originating $380 million in loans a month and shut down its retail, wholesale and correspondent divisions.

Sprout Mortgage, which also offered prime jumbo loans too big for purchase by Fannie Mae and Freddie Mac, did not immediately respond to Inman’s requests for comment. But dozens of Sprout Mortgage employees posted accounts of being laid off on LinkedIn.

Theohari Rouskas, vice president of capital markets, posted on LinkedIn that he’d “learned a great deal in my capital markets role at Sprout and am sure I can provide great value to my next team.”

According to the Nationwide Mortgage Licensing System and Registry, Sprout Mortgage is based in Port Saint Lucie, Florida, and licensed in 46 states and Washington, D.C. In addition to its wholesale and correspondent divisions, Sprout sponsors 60 mortgage loan originators working out of 11 retail branch offices, according to the NMLS.

Sprout Mortgage is just one of several mortgage and real estate companies to downsize in recent weeks, as the Federal Reserve’s efforts to combat inflation by raising interest rates raise worries about a decline in home sales and a potential recession.

In an April 29 cover story, “The Non-QM Pig Pile,” National Mortgage Professional hailed the entry of the nation’s biggest wholesale lender, United Wholesale Mortgage, into the non-QM market as “the biggest single indicator yet that lenders and LOs are looking to non-traditional mortgages to make up for a huge decline in traditional volume.”

Angel Oak, which also offers traditional mortgages announced last week that it had opened four new branches in Missouri, Nevada and California, bringing the total number of branches to 47, making it “one of the fastest-growing non-bank mortgage lenders in the country.”

A spokesperson for Angel Oak did not respond to a request for comment on headwinds facing non-QM lenders.

Last year, non-QM loan production totaled $28.6 billion or less than 1 percent of all mortgages funded, National Mortgage Professional reported citing figures compiled by S&P Global. While S&P Global anticipated in January that non-QM lending would grow to $40 billion this year, other industry leaders who spoke to National Mortgage Professional predicted non-QM loans could account for 5 percent to 10 percent of 2022 loan production or upward to $250 billion.

In a May 13 earnings call, Impac Mortgage Holdings — one of the few publicly-traded lenders specializing in non-QM loans — shed some light on the difficulties rising mortgage rates have created for lenders.

On the call, Impac Chief Administrative Officer Justin Moisio outlined how Impac was seeking to offset an 80 percent drop in qualified mortgages originated for sale to Fannie Mae and Freddie Mac by pivoting to non-QM loans.

Moisio said Impac originated more than $310 million in non-QM loans during the first three months of 2022, with 60 percent of those loans generated by third-party originators and $125 million by the company’s retail call center.

“We are pleased with how quickly we’ve been able to shift focus and increase non-QM production in the call center,” Moisio said. “However, it is worth noting that the non-QM credit market is also subject to changing markets, including rate increases forced by changes in credit spreads among capital markets participants.”

Moisio said Impac saw a dropoff in QM loan production in April, due to “rate shock for borrowers from pricing changes and a decrease in credit exceptions from non-QM investors leading to increased fallout within our pipeline.”

In response to changing market conditions, Moisio said Impac had “taken steps to protect margin and manage credit risk by raising rates across all non-QM products. “This recalibration was implemented in kind by many non-QM originators and investors and remains an ongoing balance between competitiveness and risk management.”

Moisio did not respond to a request for comment from Inman.

Bond giant PIMCO was an early, enthusiastic investor in non-QM loans. In a 2017 investor presentation detailing the thinking behind its acquisition of First Guaranty Mortgage Corp. (FGMC), the investment management firm revealed that it had purchased $750 million in non-QM loans from five different sellers to date, and was moving forward with plans to complete its first non-QM securitization in early 2017 with the aim of reselling those loans at a profit.

Better HoldCo partners with Palantir on mortgage marketplace
Back to top
Only 3 days left to register for Inman Connect Las Vegas before prices go up! Don't miss the premier event for real estate pros.Register Now ×
Limited Time Offer: Get 1 year of Inman Select for $199SUBSCRIBE×
Inmanpot
Log in
If you created your account with Google or Facebook
Don't have an account?
Create an Account
Forgot your password?
No Problem