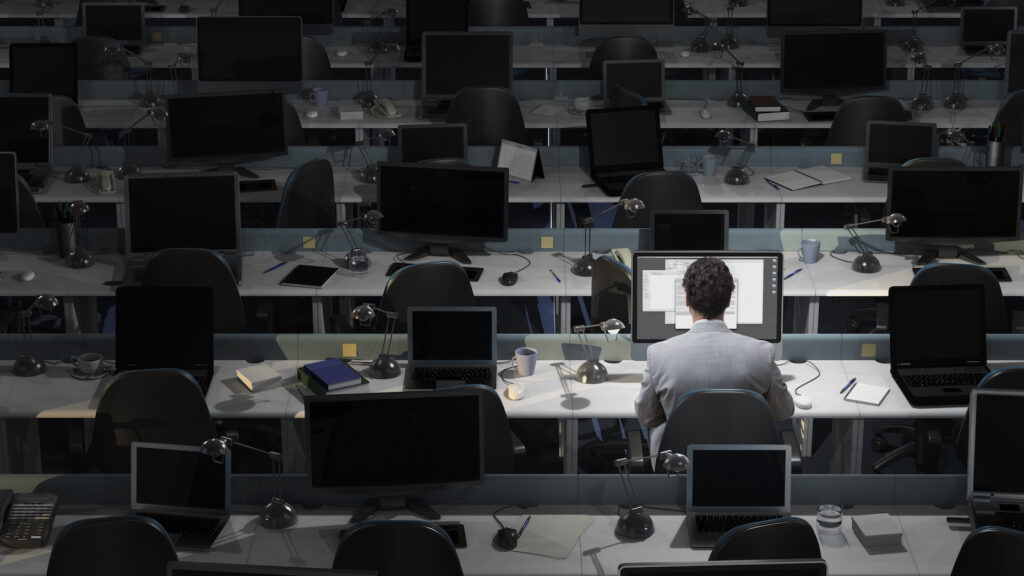 The company announced job cuts Wednesday, saying it needed to focus on growing in a “sustainable way.” Numerous other companies have also cut jobs as the housing market shifts.

Real estate referral and technology startup HomeLight announced Wednesday that it is “reducing its headcount,” making it the latest real estate firm to lay off staff members amid a shifting market.

The company made the layoff announcement on LinkedIn, saying it had to focus on “scaling HomeLight in a financially responsible and sustainable way.” The company also said it had to ensure that “our runway and capital allows us to continue to operate independently, regardless of the environment or market around us.”

In an email to Inman, a company spokesperson said the cuts were spread “across functions and levels throughout the company” and that 19 percent of the company’s workforce was impacted.

“We remain laser-focused on providing the tools, technology, and services to power the businesses of top agents across the country — and ensuring that real estate is as simple, certain, and satisfying as possible for their clients,” the spokesperson added.

Danielle Rivera Castillo was an escrow assistant at HomeLight and told Inman that she was among those who lost their jobs Wednesday. She first learned that something was happening when she received an email around 9 a.m. noting that the company would be making cuts.

“Pretty much it set off a feeling in the office, where it was just like, ‘are we all going to get laid off?'” she said.

Castillo’s manager soon pulled her aside and gave her the bad news that she was among those being let go. Castillo said getting laid off was particularly hard because she only just joined HomeLight in February — after being laid off from mortgage provider Guaranteed Rate, which handed out pink slips to 348 workers in January.

On LinkedIn Wednesday, HomeLight mentioned severance and job support and said it “did our best to treat everyone in a compassionate and thoughtful way.” When she talked to Inman, Castillo said so far she had only been told she would receive her final paycheck, compensation for any unused paid time off, and several months of LinkedIn Premium.

Despite the lay off, however, Castillo said she has enjoyed working in the mortgage field and hopes her next chapter is in the same industry.

Nando Sangenetto was also among those who lost his job Wednesday. He worked as an engineer manager at HomeLight, and had been planning on moving from Brazil to the U.S. to simultaneously pursue a masters degree — plans which have now been scuttled thanks to the layoffs.

Despite the hardships, though, Sangenetto was sanguine Wednesday, praising HomeLight as “a great company,” that is “doing well,” albeit while having to meet investor needs. Sangenetto is also now on the hunt for another U.S. based job in a related industry.

The layoffs are the latest in a series of cuts at real estate firms that have ultimately seen thousands of industry professionals lose their jobs. The same day that HomeLight announced layoffs, property marketplace Sundae cut 15 percent of its workforce. Less than a week earlier, Power Buyer Orchard reduced its workforce by 10 percent.

Earlier this month, industry heavyweights Redfin and Compass both cut their staff. And prior to those cuts, numerous firms in the mortgage space laid off employees as rates rose and demand for loans dried up. Mortgage companies that made cuts include Better, Blend, First Guaranty Mortgage Corp., and others.

All the layoffs come as the housing market shifts considerably, with many U.S. markets seeing significant upticks in price cuts, days on market and other key indicators of the housing industry’s strength.

HomeLight’s layoffs show that the job carnage is further working its way through the real estate technology space. HomeLight offers a variety of services, including a referral platform for agents. The company also connects consumers to a small pool of agents in their market, from which they choose the person they want to work with.

HomeLight got into the mortgage business with its 2019 acquisition of digital mortgage lender Eave, and launched cash offer products for first-time and repeat homebuyers the following year.

Last fall, HomeLight secured $100 million in a Series D funding, elevating its valuation to $1.6 billion and turning it into a so-called unicorn. Then earlier this month, the company raised another $115 million while also reaching an agreement to acquire cash offer provider Accept.inc.

In announcing its plans to acquire Accept.inc, HomeLight said the combined companies would be the largest “agent-focused” cash offer program in the U.S.

Update: This post was updated after publication with comments from former HomeLight employees, a statement from a company spokesperson and additional background. 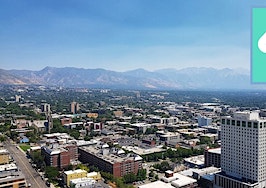 Homie to expand Power Buyer program amid surge in demand 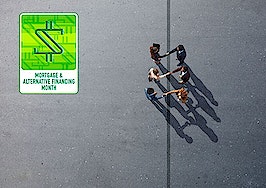 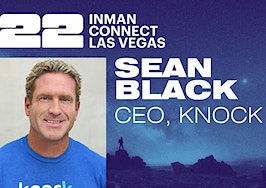 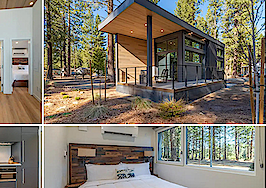