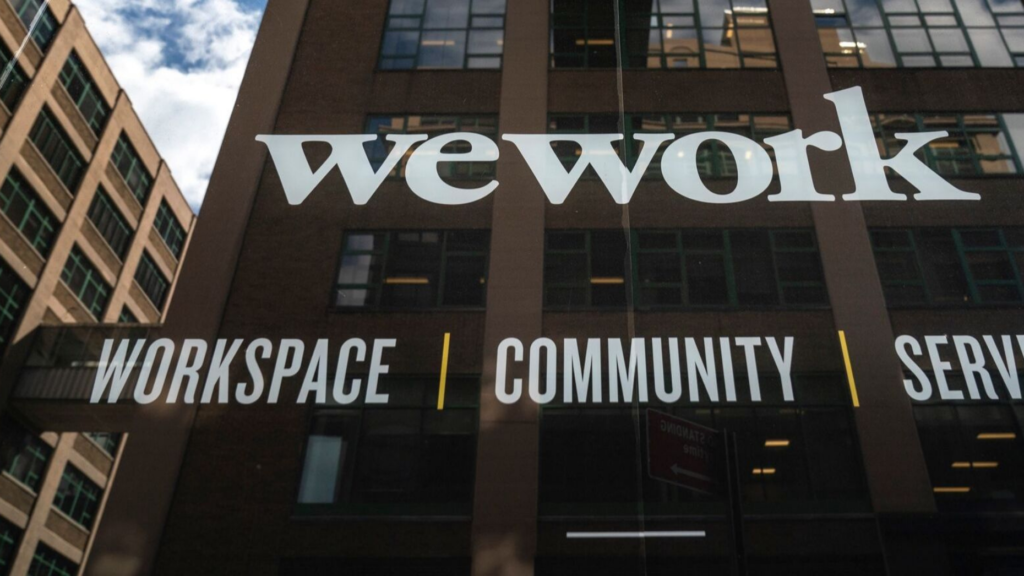 WeWork’s quarterly losses declined in the second quarter of 2022 as workers continued to trickle out of homes and into offices in the face of diminishing fears over the coronavirus pandemic, the company reported in earnings Thursday.

However, the embattled co-working space’s quarterly performance still fell short of analysts’ expectations, according to the latest earnings data.

During trading on Thursday, the company’s shares fell by as much as 8.7 percent.

Office occupancy during the second quarter finally hit pre-pandemic levels, with 72 percent occupancy. During a pandemic low, occupancy was only at 46 percent. Membership was also up 5 percent from Q1 2022 and up 33 percent year over year to 658,000.

“From our core dedicated space offerings, to our access products and newly launched software solution, WeWork Workplace, our second quarter results demonstrate how the versatility of our offerings provide companies of all sizes with the ultimate adaptability,” Sandeep Mathrani, CEO and chairman of WeWork, said in a statement. “As we head into the second half of the year, we remain confident in our proven ability to execute against our goals of growing revenue, increasing occupancy and continuing to drive towards profitability.”

As the pandemic has worn on, commercial office space has continued its slow recovery from the early shock of shutdowns and stay-at-home orders. More companies than before are offering permanent remote work or hybrid arrangements with their employees.

The staying power of these arrangements remains unclear, and the future of commercial real estate hangs in the balance.

But even with these significant revenue gains, the company remains a long way off from making a profit. WeWork reported a net loss of $504 million in the first quarter of the year, and even that was a 37 percent improvement over the previous three months.

Billed by its founder Adam Neumann as a lifestyle-changing tech startup, WeWork’s rise and fall as a rapidly scaling commercial real estate company was recently depicted in the HBO series WeCrashed.

Neumann resigned in 2019 amid a failed bid to take the company public with an initial public offering. Under new leadership, the company later went public in 2021 via merger with a special purpose acquisition company, BowX.

Despite its struggle toward profitability, WeWork may have an opportunity as more companies embrace a hybrid work environment. One of the company’s offerings is flexible office space, where companies can rent out as little as a few desks to entire floors of office space. In July it launched an app-based service to help companies manage office space and book share services, like conference rooms.

“As the world has adjusted to the global pandemic, we have been steadily selling desks and growing our membership base for well over a year, because companies have needed a way to quickly adapt to a new and unknown environment,” Mathrani said during the earnings call. 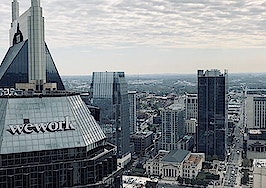