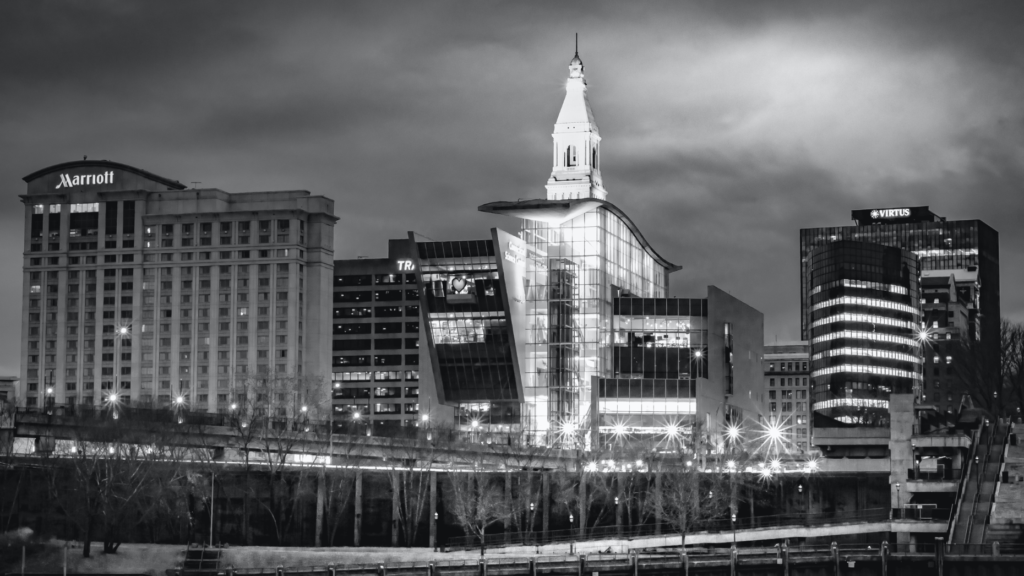 A housing slowdown is underway throughout much of the country. But these five local markets may be positioned to weather the storm, according to new data from Moody’s Analytics.

As housing demand continues to cool, forecasters are lowering their outlooks for home prices in the coming year across much of the country.

Moody’s Analytics is one of the forecasters hitting the brakes. The firm has one of the more pessimistic public forecasts for 2023, projecting a year of virtually no overall change in home prices, according to a report in Fortune.

That projection, if accurate, would mark a stark slowdown for the housing market at large. And in some major local markets — such as Austin and Las Vegas — prices could take a bit of a downturn as the market resets from pandemic-era highs, Fortune reports.

But there are also places that Moody’s believes have strong enough fundamentals to not only weather this slowdown, but post significant real estate gains. Here are the Top 5 cities from the firm’s list of expected 2023 home price gains. 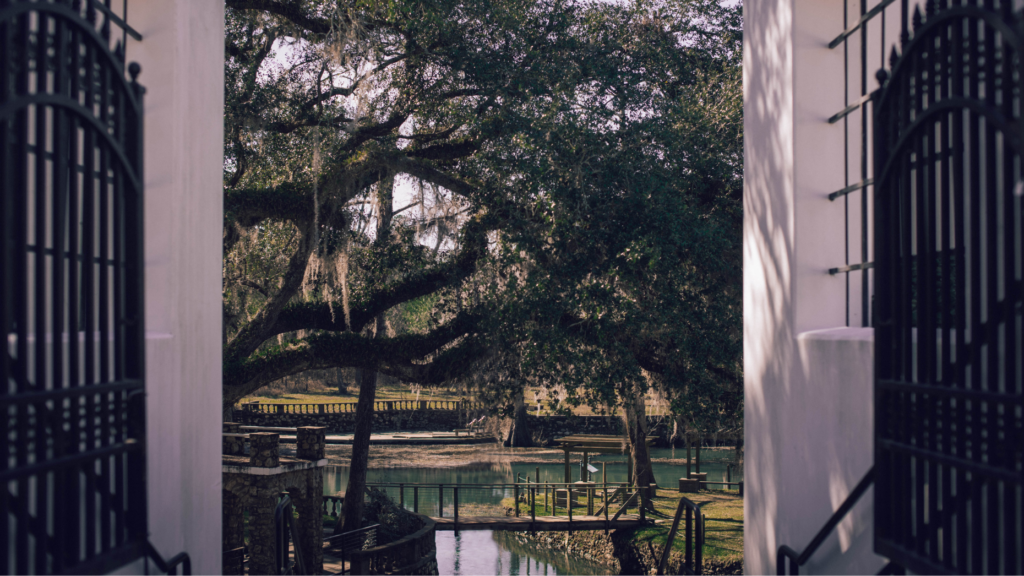 This midsized city in southwest Georgia is an hour’s drive from another major population center, but residents there may be poised for some of the nation’s biggest real estate equity gains over the next two years.

More than an hour’s drive from any other large population center, with about 73,000 residents at the time of the 2020 census, this market may not be on the radar of much of the real estate community beyond the state’s borders.

But due to strong fundamentals and a lack of overpricing during the pandemic-era run on homes, it’s poised to weather the slowdown in real estate better than almost any market in the country over the next two years, Moody’s believes.

Not only are home prices there projected to rise by more than 4 percent over the next year — the highest Moody’s projection in the nation — but it’s expected to top the list again the following year, with 5.5 percent year-over-year growth projected in 2024. 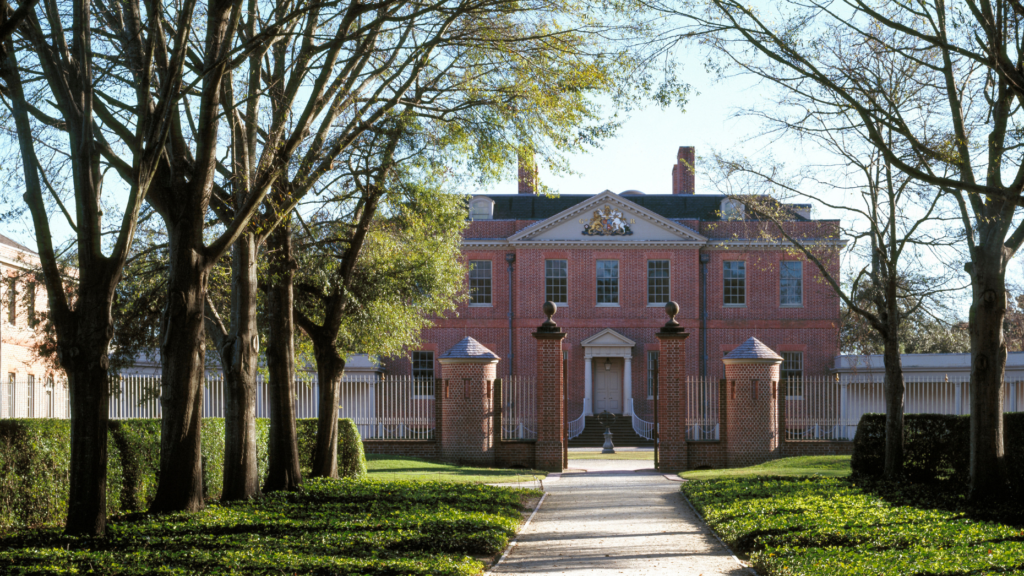 While Albany topped the list for expected price growth over each of the next two years, a riverfront city in North Carolina is expected to match its home-price gains — at least through 2023.

Moody’s expects New Bern, North Carolina, to emerge from the coming year as one of the most resilient local markets in a slowing national housing environment, with greater than 4 percent growth in home prices year over year.

The city is nestled between the Neuse River — near where it meets the state’s ocean coastline — and the Croatan National Forest. It features a historic Civil War monument, a replica of a 1760s Royal Governor’s mansion and a regional airport. 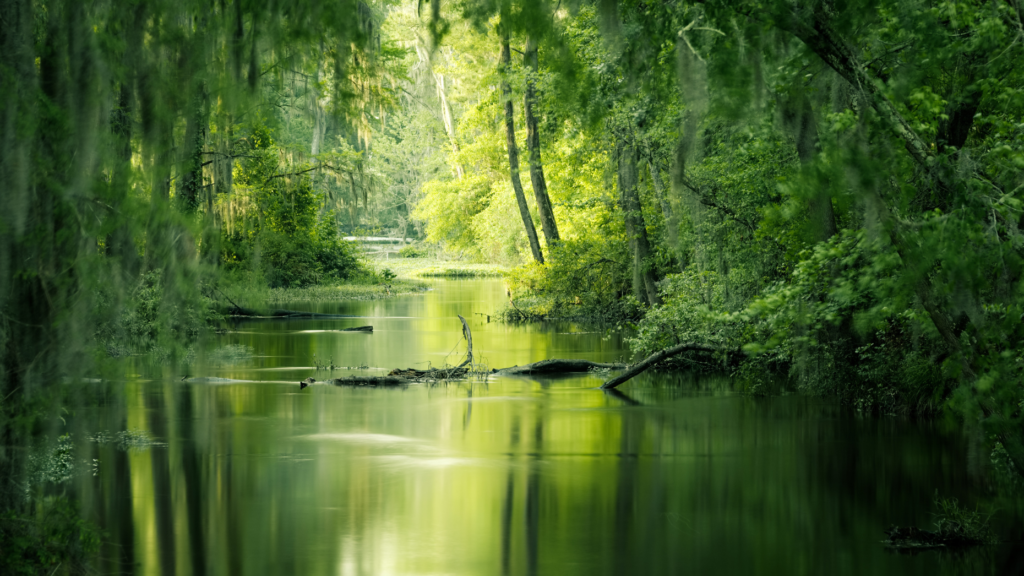 Photo by Nils Leonhardt on Unsplash

Another Georgia market makes the Top 5 for 2023 home price growth, with just under a 4 percent annual increase projected by Moody’s.

Augusta is primarily known for hosting the Masters Golf Tournament each year. But this city of nearly 200,000 residents — and its surrounding area with 400,000 more — has a robust local economy centered around its medical industry, military installations and manufacturing.

A third Georgia city — Columbus — is expected to leap into the Top 5 in 2024, with a projection of 4.1 percent annual home price growth that year.

The largest city on the 2023 list, the state capital of Connecticut is thought to be well positioned for continued growth.

Known for its historical links to Mark Twain, the city has an economy built largely around medicine, education and the service industry. Insurance is a particularly strong presence there, with several of the largest companies in the industry headquartered in the city. 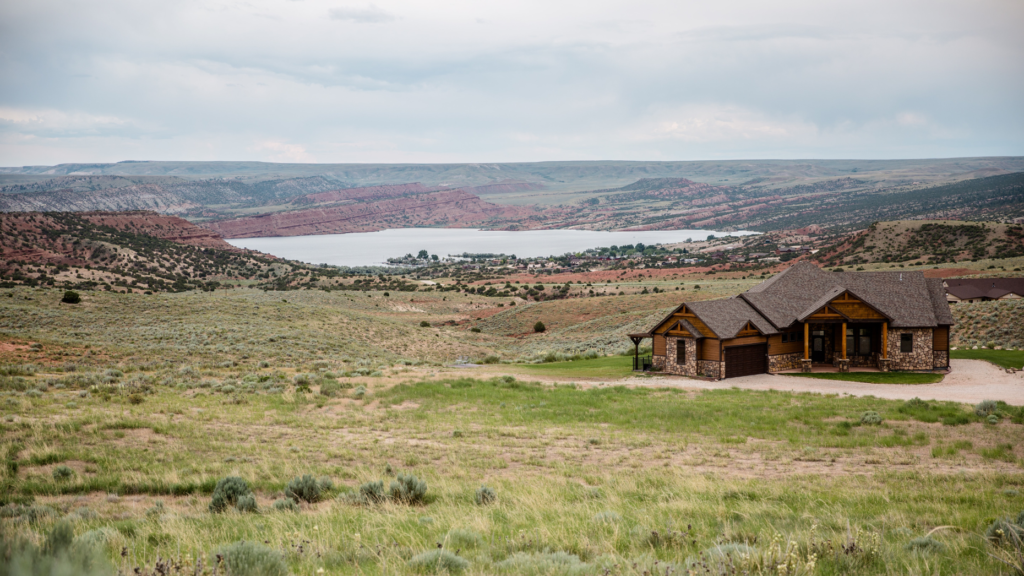 Photo by Zhifei Zhou on Unsplash

One of the smallest and most isolated of the housing markets on this list, Casper rounds out the Top 5 U.S. cities with the biggest expected real estate gains over the next year.

The city of nearly 60,000 residents has a longtime association with cowboy culture and energy production.

The Casper home market is expected to continue building up steam over the following year as well, with 4.5 percent year-over-year price growth projected in 2024.

Another one to watch: San Jose 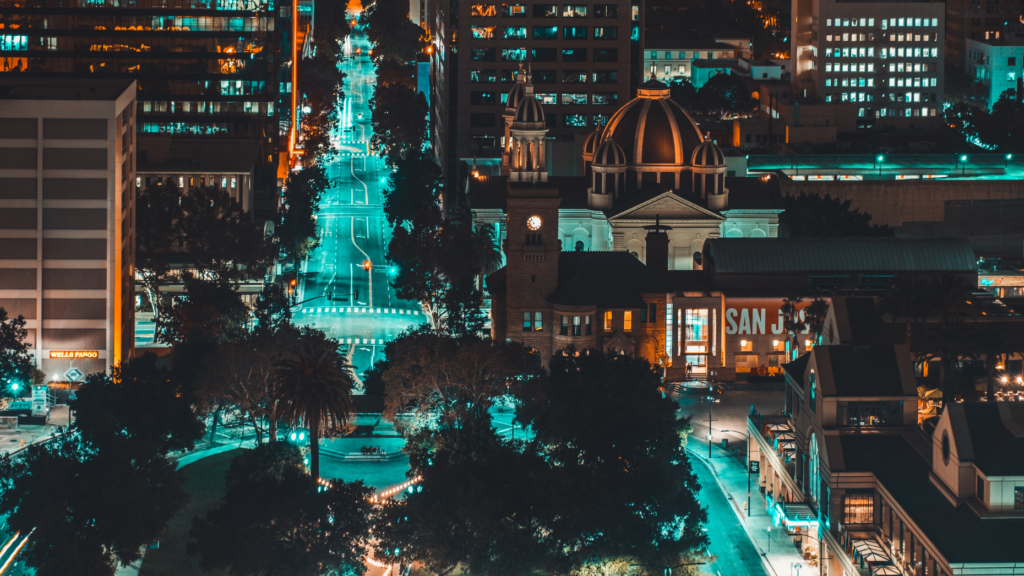 Photo by Mo on Unsplash

One of the few large cities to breach the Top 5 for projected home-price growth in either of the next two years, San Jose is expected to have stronger fundamentals that could position it for faster growth sooner than its other California counterparts.

While San Jose didn’t make the Top 5 list for 2023, by 2024, Moody’s expects the city will return to year-over-year home price growth of 3.8 percent — the fifth highest projection for that year.

The Silicon Valley residential and commercial hub is home to many of the highest-paid tech employees in the world. For this and other reasons, its housing market may be positioned to grow faster and sooner than some of its other big-city counterparts on the West Coast.