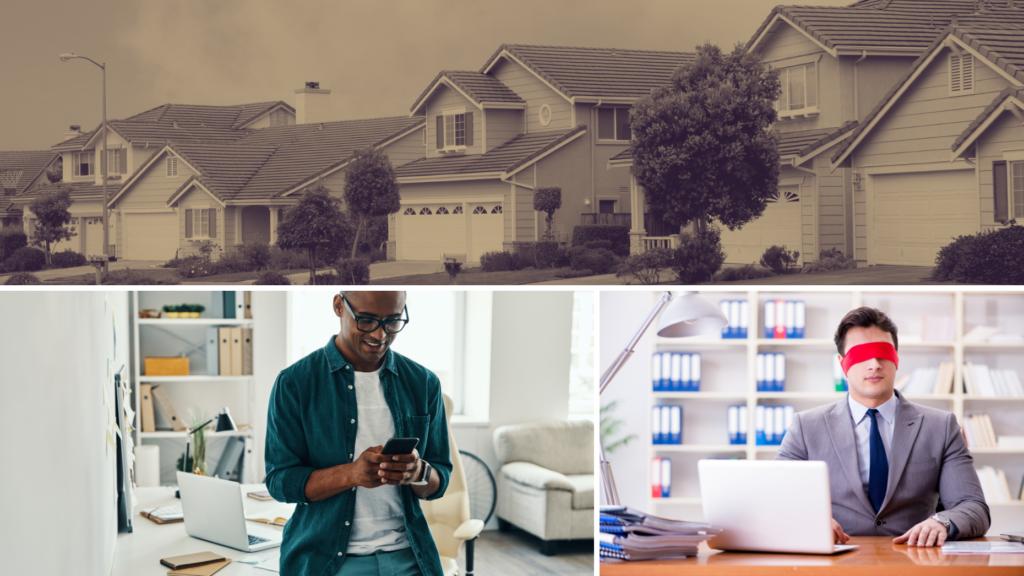 While not the first organization to make online home shopping a thing, it certainly is the de-facto leader in visitorship. Both Statista.com and Similarweb.com place it at the top for pageviews per visitor in the United States, as well as the planet.

All of that browsing data reveals a lot about what consumers want in not only a home, but in how they search for a home.

For example, it turns out buyers don’t want to be continually fed a listing they’ve already eliminated from contention. Thus, Zillow has relaunched a feature on its app to accommodate that very desire.

The “hide home” feature, launched initially in 2014 and taken down four years later, removes a subject from a user’s search experience, serving to clean up the screen and further narrow down options as they continue to use the site to peruse the market. The option is not permanent, allowing users to resurface a home labeled as hidden. It’s not uncommon for buyers to reconsider a property they once eliminated.

Jenny Arden, Zillow’s chief design officer, said in the release that home shopping is stressful enough, and that the tools used to do it shouldn’t add to that.

“This new feature helps buyers reduce the noise and distraction so they can focus on the homes that inspire them,” said Arden. “This upgrade was one of the most requested features by our customers, and it gives them a great way to remove the homes from their search results that fit their filter criteria but don’t necessarily match their needs or tastes.”

When someone hides a property, Zillow’s machine learning algorithm will automatically omit it for that user on all touch points, including home recommendation alerts and emails, according to the company.

The company is actively shifting into an industry service provider model, creating business tools for agents to help them provide a high level of service to their consumer. Naturally, that begins with search.

The hide homes update was preceded by the launch of a multi-location search feature and a Homes to Compare function. In late 2021, Zillow unveiled a group shopping tool, called SharePlay.

As part of the effort, which can be argued originated as a reaction to its bowing out of direct cash offers, or iBuying, Zillow rolled out a free floor plan creation engine. Users of the Zillow 3D Home app need merely indicate they would like a floor plan to accompany an immersive tour.

The acquisition of Showingtime was part of this, as well, at least as argued by popular Inman podcasters Byron Lazine and Nicole White, of The Real Word.

The duo posited that the deal emanated from a “desire for the company to consolidate services to continue to create an end-to-end platform and have access to even more data and to schedule consumers.”

It’s easy to understand that access to a showing scheduling and tracking tool can further flatten the business process of seeing and ultimately, choosing, a property. It can also help better understand what homes earn the most visitors, data that can be later used to improve home valuations, predict competition and forecast specific neighborhood trends, among other benefits.

Zillow partnered with segment leader Opendoor to remain involved in the iBuying market, which also gives agents an alternative to present to sellers, should they be interested in transaction outside of the traditional open market.

“Zillow customers will be able to work with a licensed Zillow advisor who will serve as a helpful guide in understanding these options,” the company stated.

Clicking on homes they’ve previously viewed but decided against and may have forgotten about during the long search process makes the house hunt process longer and more frustrating,” Arden said. “This tool allows our millions of Zillow surfers the ability to ‘X out’ homes that they know they are not interested in touring or purchasing.” 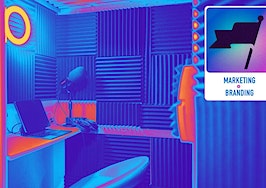 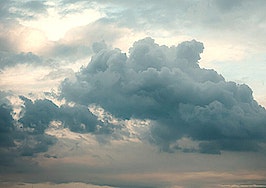 Realtor.com's Move takes a stake in lender matching service Own Up 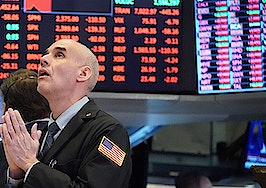