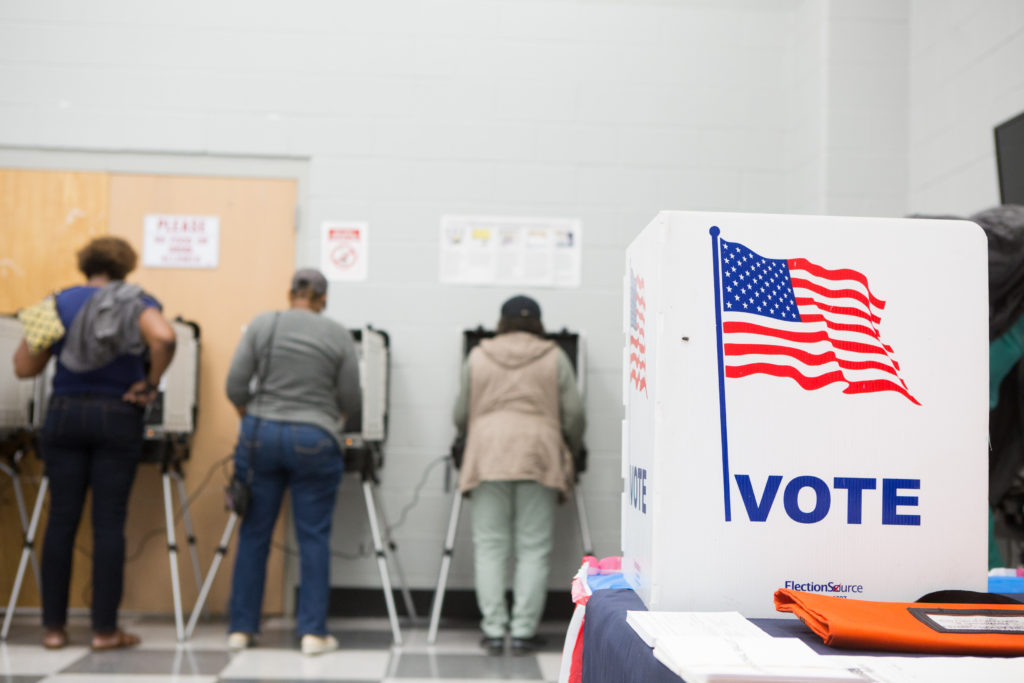 Next week’s midterm elections could be shaped, in part, by Americans who relocated to key counties in red and purple states during the height of the COVID pandemic, according to a new report from Redfin.

Purple (swing) counties in Nevada, Arizona and Georgia saw the largest influx of new residents of any period in the past 10 years, with the demographic shift big enough to potentially shift some areas political leanings, according to the report.

The report categorized “key” states as any state in which either candidate has a decent shot at winning, with Arizona, Colorado, Florida, Georgia, Nevada, New Hampshire, North Carolina, Ohio, Pennsylvania and Wisconsin all considered key states.

The relocation surge was part of a pandemic-era trend that found Americans relocating from major metropolitan areas to smaller cities, suburbs, and rural areas drawn by a period of low interest rates that made mortgages more affordable, along with the remote work revolution that freed some white collar workers from the restraints of the office.

The report found that migration into swing counties has increased diversity there with both red and purple counties roughly 1 percent less white now than they were when the pandemic began, and Hispanic Americans making up a larger portion of red and purple county populations than they once did, which may have the ability to sway some races towards Democrats. 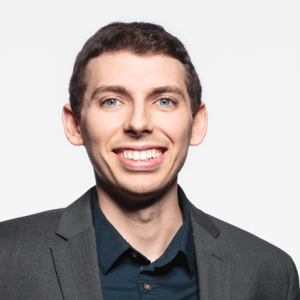 “These changes in racial makeup are small but noteworthy,” Redfin Deputy Chief Economist Taylor Marr said in a statement. “The pandemic-driven wave of relocation to suburbs and rural areas—which tend to lean more conservative than city centers—made those toss-up places more diverse. The demographic shift isn’t big enough to turn solidly red places blue, but it could move the needle in purple areas.”

This dynamic was seen in action in Arizona in the 2020 election, when years of migration from California to the Phoenix area helped turn the state blue in the presidential election.

“Migration from California to Phoenix helped Democrats win Arizona in the 2020 presidential election for the first time in 24 years, and similar migration trends could tip the Senate midterms in Democrats’ favor in closely matched states like Georgia and Nevada,” Marr said.

But relocaters tendency to “self sort” could harm Democrats chances of capitalizing on the increase in diversity, the report said, citing a previous Redfin survey that found just 8 percent of United States residents would be enthusiastic about moving to a place where the majority of residents don’t share their views, while 46 percent would be hesitant to move to such a place. 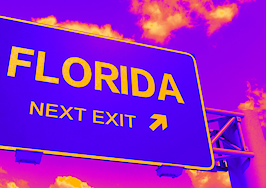 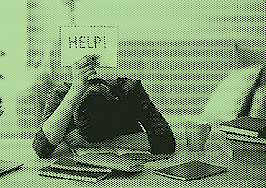 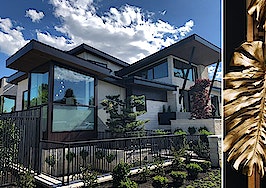