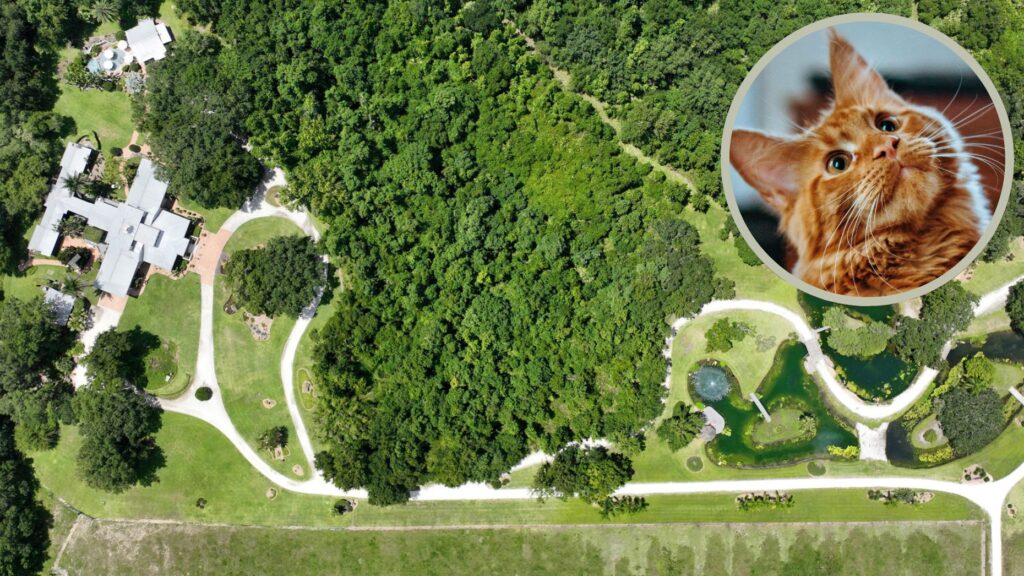 Long River Ranch spans 1,025 acres in Arcadia. Edward Lowe and his wife, Darlene Lowe, kept part-time residence there while maintaining a residence in their home state of Michigan.

New markets require new approaches and tactics. More than 250 experts and industry leaders will take the stage at Inman Connect New York in January to help you navigate the market shift — and prepare for success in 2023.  Register today

The Arcadia, Florida, ranch once owned by Edward Lowe, the inventor of modern cat litter, is selling for $15 million, The Wall Street Journal reported.

Lowe founded the litter brands Kitty Litter and Tidy Cat and passed away in 1995.

The property, known as Long River Ranch, spans 1,025 acres in Arcadia roughly 40 miles east of Sarasota. It includes a 13,300-square-foot main house, three barns, fountains and gazebos, a pool and cabana house and stocked fishing ponds, according to the listing description.

Paul Meador and Trent Saunders of SVN Saunders Ralston Dantzler hold the listing. Meador told The Journal that if the property sells close to its list price, it will set a new record for the area where home prices typically cap around $5 million.

The Lowes were originally from Michigan and previously owned a winter home located on an island off of Sarasota, Darlene Lowe told The Journal. During the 1980s and 1990s, the Lowes spent about $6.4 million buying up roughly 1,200 acres near Arcadia and built a house on the property, which was completed in 1993. At that time they sold their house near Sarasota.

As animal lovers, the Lowes had their own cattle grazing on the estate, but Darlene Lowe now rents out the fields to area ranchers, The Journal reported.

“My favorite thing is to sit on my screen porch and watch the cows,” Darlene Lowe told The Journal. “I call them my girls.”

The ranch is also home to a 20-acre orange grove and a forest that includes about 2.5 miles of riverfront. The woods are home to white-tail deer, Osceola turkey, Florida hogs, armadillos and gopher tortoises, according to the listing description. 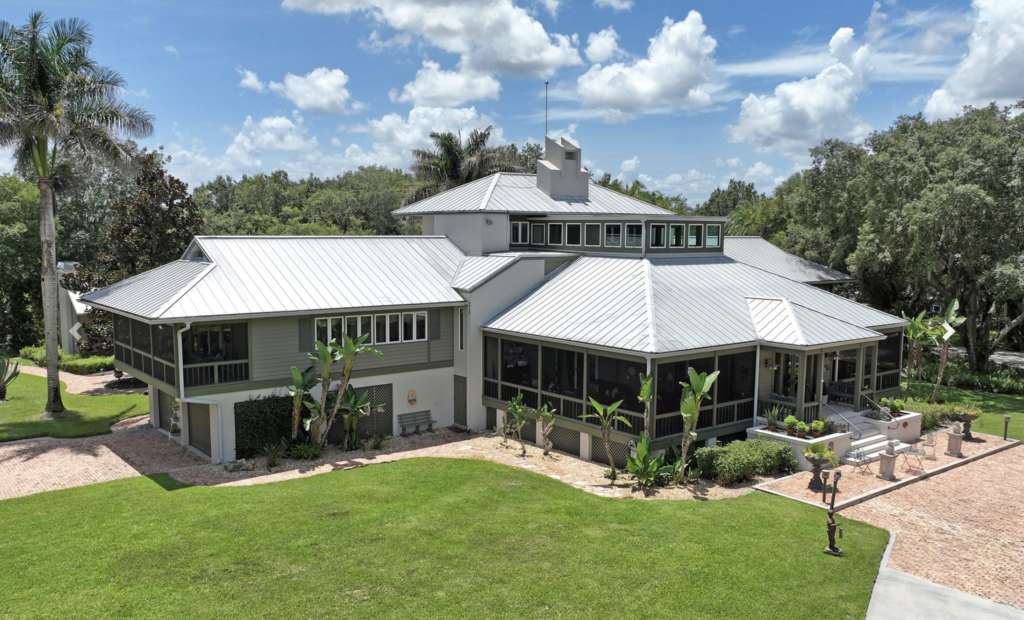 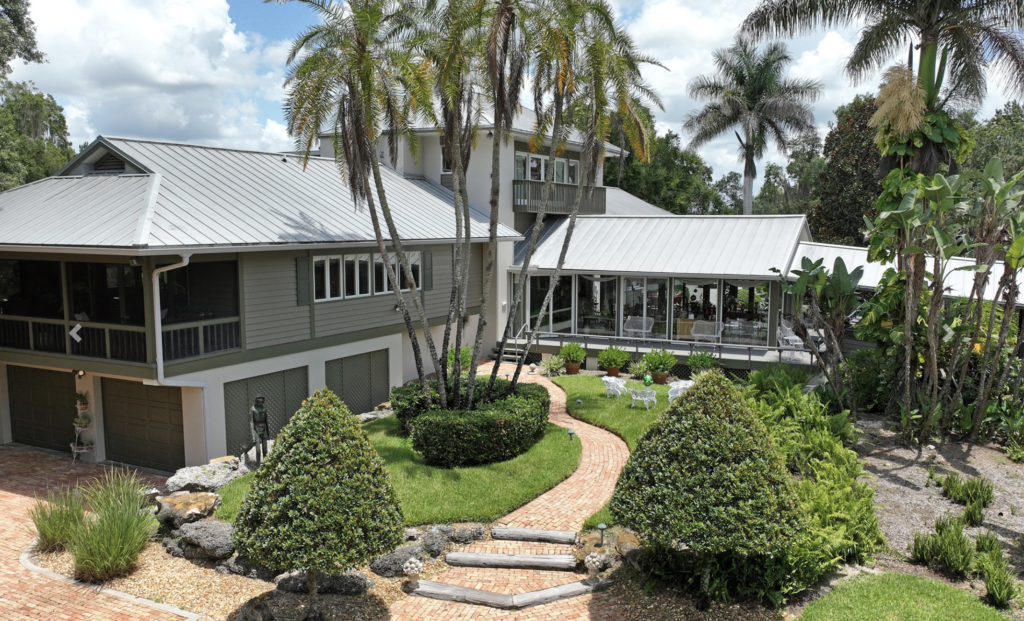 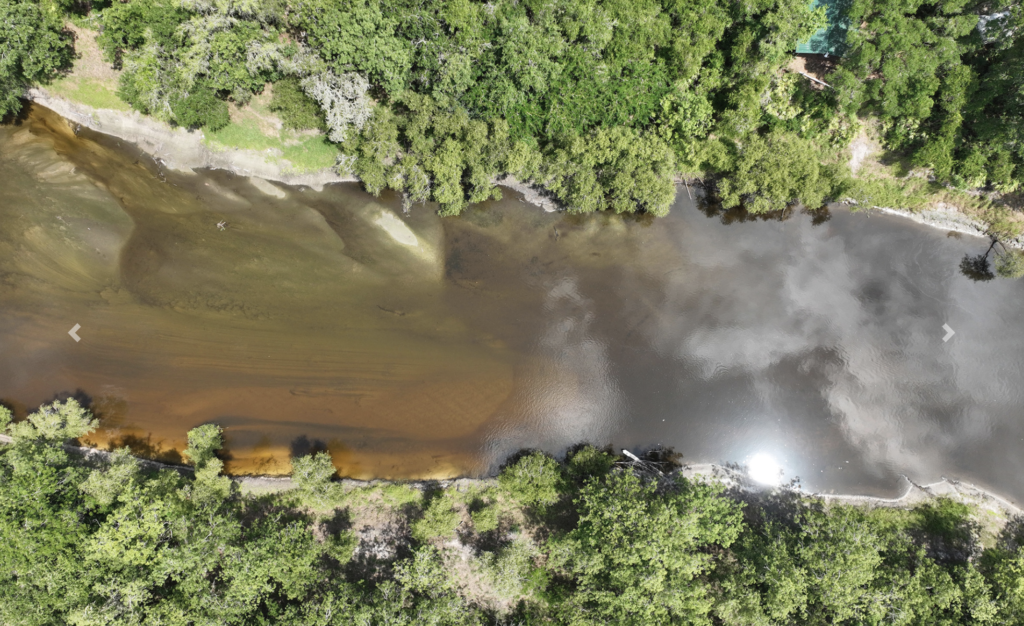 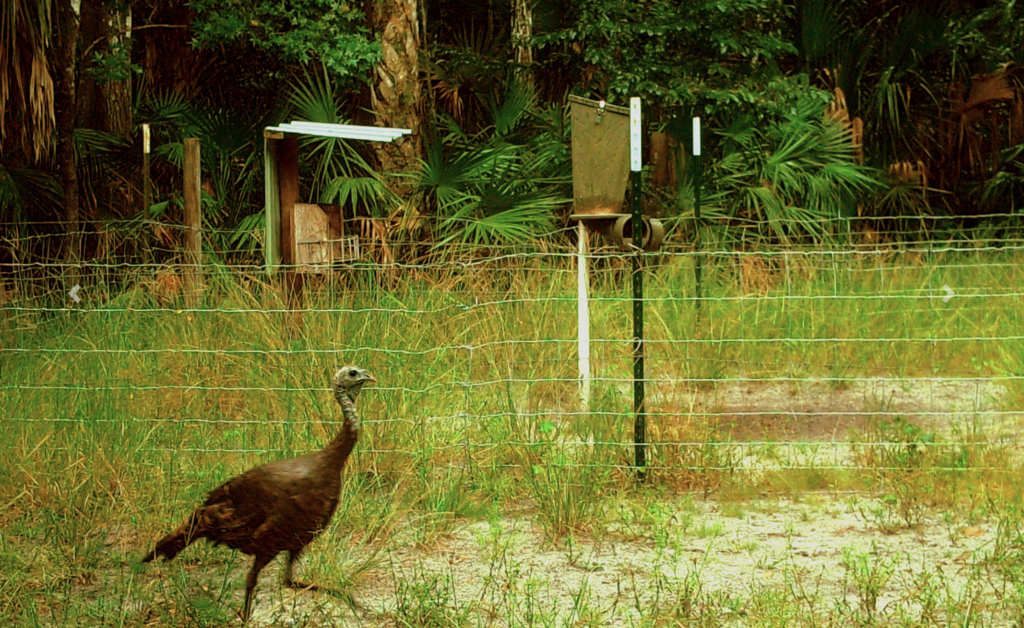 The woods on the property are home to lots of wildlife, including Osceola turkey. | SVN Saunders Ralston Dantzler

Following Edward Lowe’s passing at the age of 75 from complications from surgery for cerebral hemorrhage, Darlene Lowe continued to live part time in Florida and Michigan. Now she has decided to sell the ranch — aside from about 200 acres of the Arcadia property that won’t be included with this listing — in order to spend more time with family in Michigan.

Edward Lowe was working at his father’s industrial absorbents company in Cassopolis, Michigan, in 1947 when he was inspired by a neighbor’s need for something to replace the ashes that were currently in her cat’s litter box, which led to the cat tracking soot all over her floors, according to the Edward Lowe Foundation website.

The neighbor originally requested some sand, but Edward Lowe suggested she try clay. Soon, the woman would only use clay since it was more absorbent and didn’t get all over the house like the sand. Edward Lowe decided to bag up some clay, write “Kitty Litter” on it and bring it to the local pet store to see if other cat owners would take a chance on the clay. At first, he offered it for free, but once demand grew he sold five-pound bags for $0.65.

Later in life in 1985, Edward Lowe developed a nearly 3,000-acre campus for entrepreneurs in Michigan and donated the estate for the headquarters of the Edward Lowe Foundation in 1991. 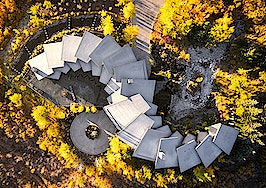 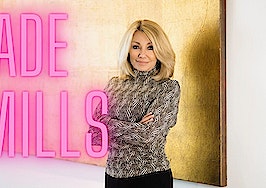 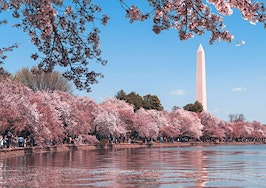 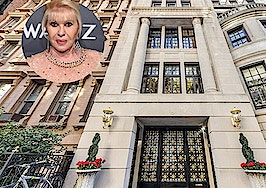