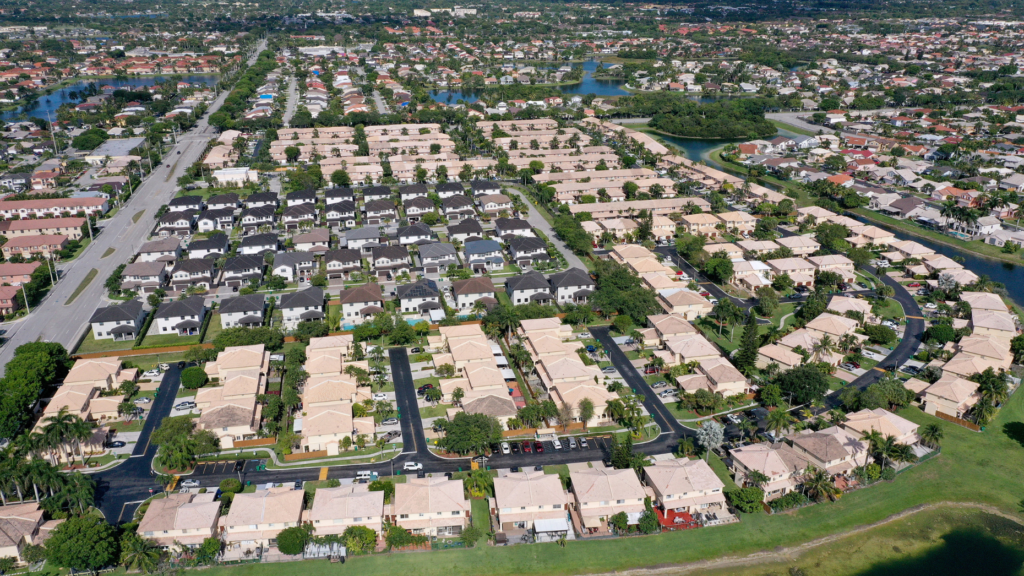 Home sales posted their biggest annual decline since Redfin started tracking the metric in 2012, according to data released Thursday.

Home sales posted the biggest annual decline on record in November as the housing market ground to a near standstill in the face of rising mortgage rates, according to data released Thursday by Redfin.

Home sales fell 35.1 percent annually in November according to data released Thursday by Redfin, the biggest annual drop since the brokerage started tracking the metric in 2012.

November also saw home price growth slow significantly. The average U.S. home sale price grew by only 2.6 percent from the previous year, the smallest rate of growth since the pandemic ground the U.S. economy to a halt in May 2020.

But as mortgage rates retreated from their highs of above 7 percent there were signs of homebuyer demand awakening slightly, according to Redfin. The brokerage reported a slight downtick in the portion of home purchase agreements that were canceled in November, and both mortgage purchase applications and Redfin’s Homebuyer Demand Index both charted increases.

With inflation slowly retreating and some economists predicting a further decline in mortgage rates next years, Redfin economists said the 2023 housing market may bring some reasons for hope.

“The worst of inflation is likely in the rearview mirror,” Redfin Economics Research Lead Chen Zhao said in a statement. “We do anticipate that mortgage rates will decline slightly further in 2023 as the Fed’s actions continue to bring inflation down, which should ultimately bring more homebuyers back to the market. Still, we have a ways to go until we reach recovery mode, and we may see sales continue to ebb in the short term.” 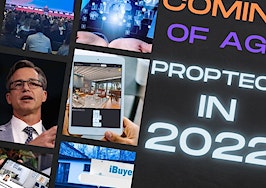 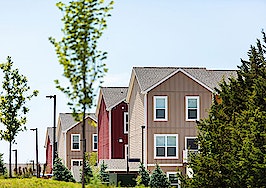 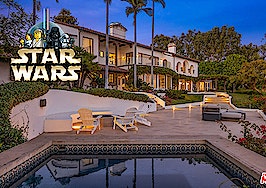