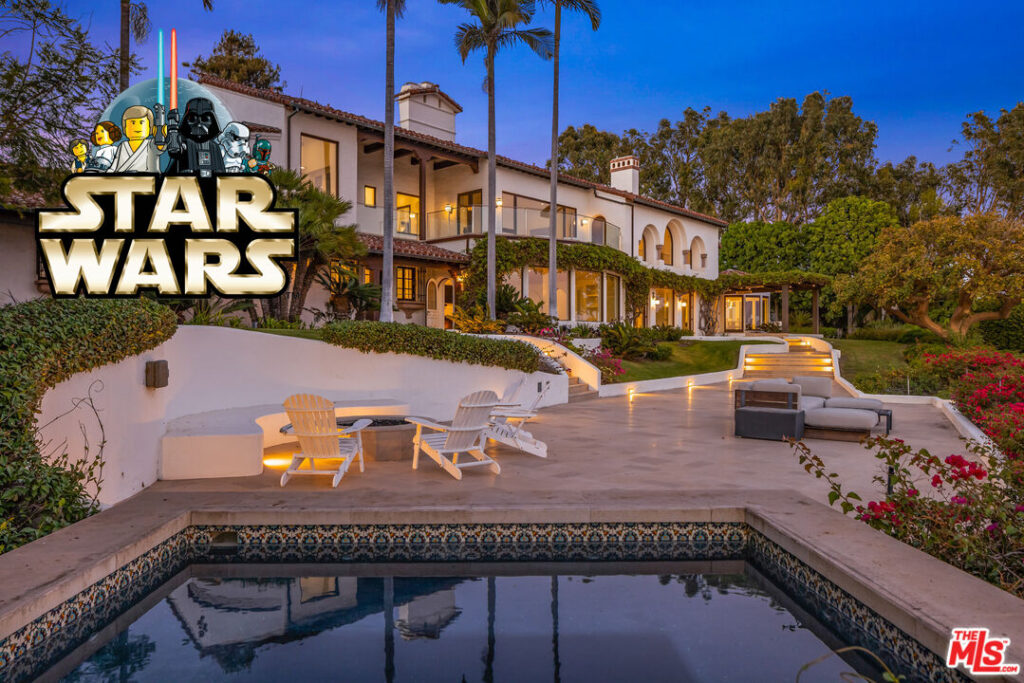 A 17,000-square-foot mansion on 6.6 acres in Malibu, California, that listed in February for $125 million has sold for $91 million, The Wall Street Journal reported Wednesday. 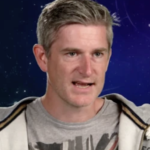 The transaction will come in high on the list of the most expensive home sales of 2022.

The home belonged to Jonathan Burton, a British videogame designer and film producer, and his ex-wife Helen Musk, according to The Journal. The couple bought the 1970s-era Spanish home for $36.5 million, the outlet reported.

The buyer hasn’t been identified.

Whoever picked up the pricey palace will enjoy a private tennis court, a small cinema, pool and expansive views of the Pacific Ocean. 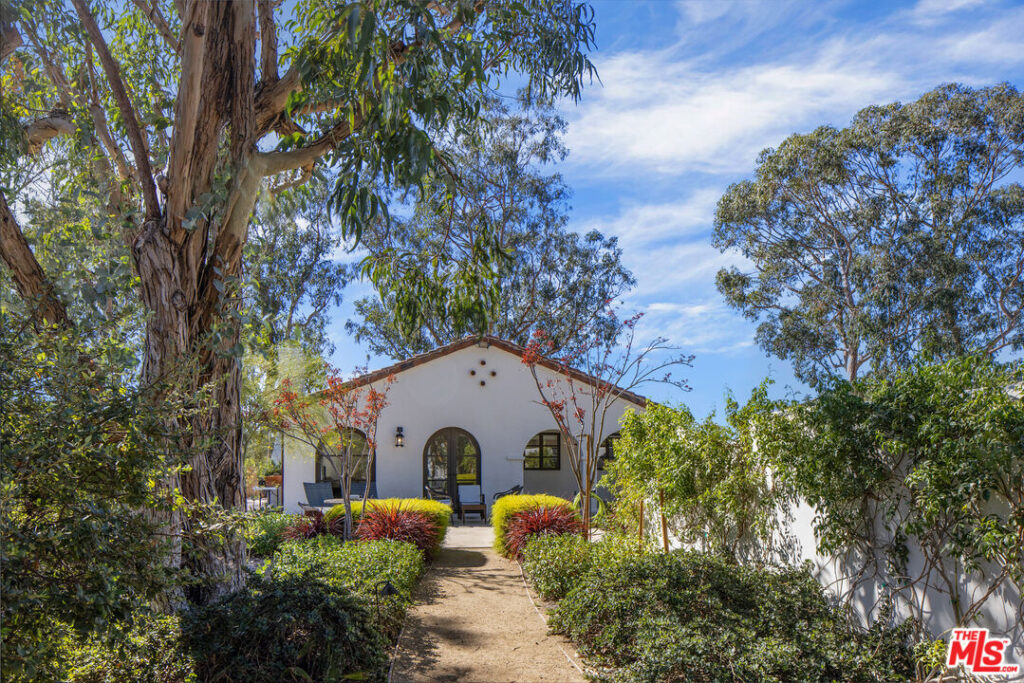 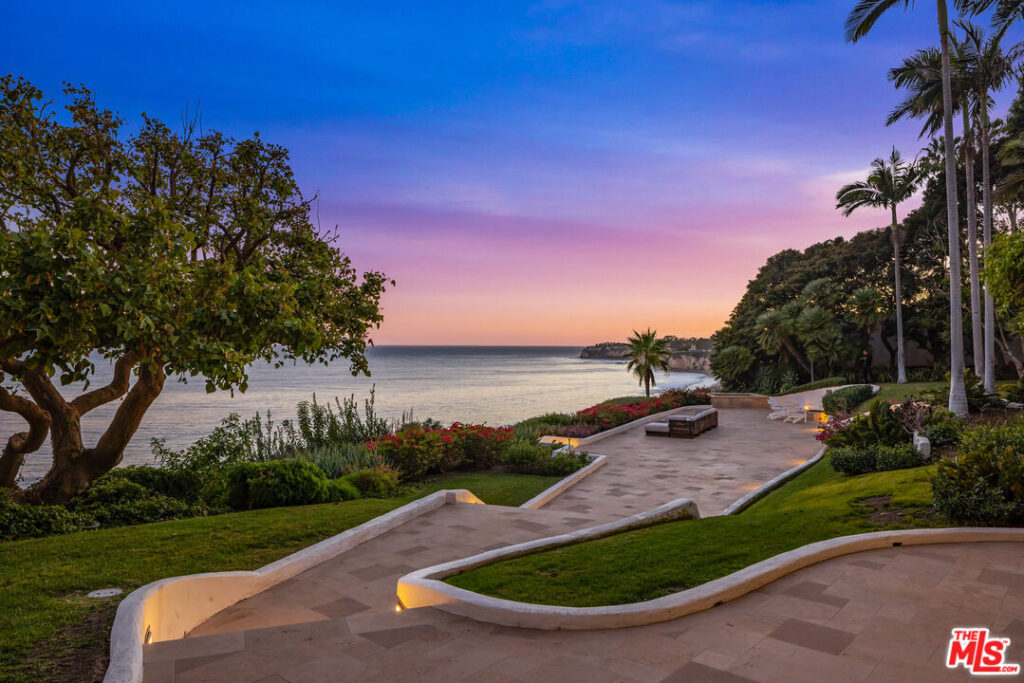 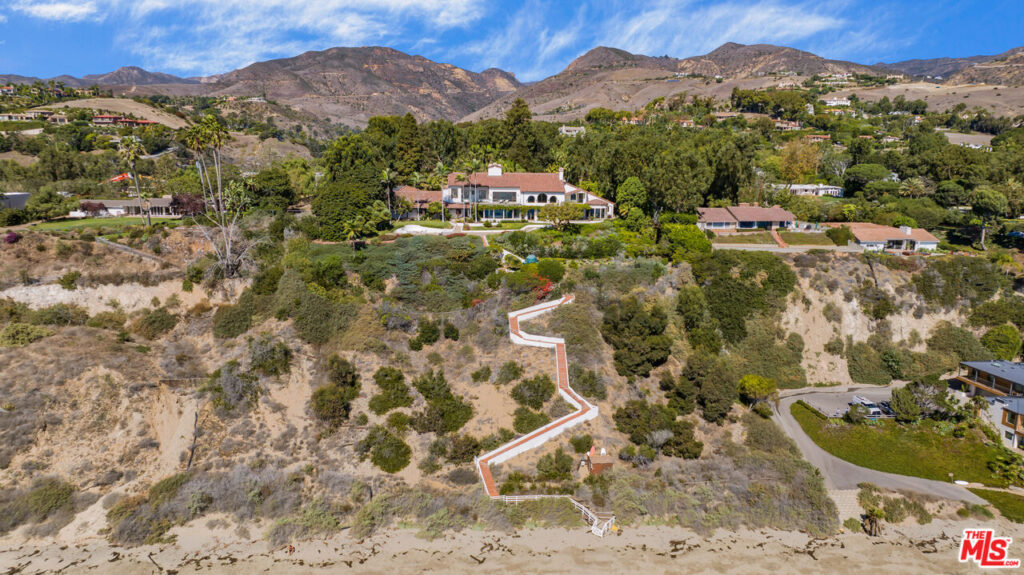 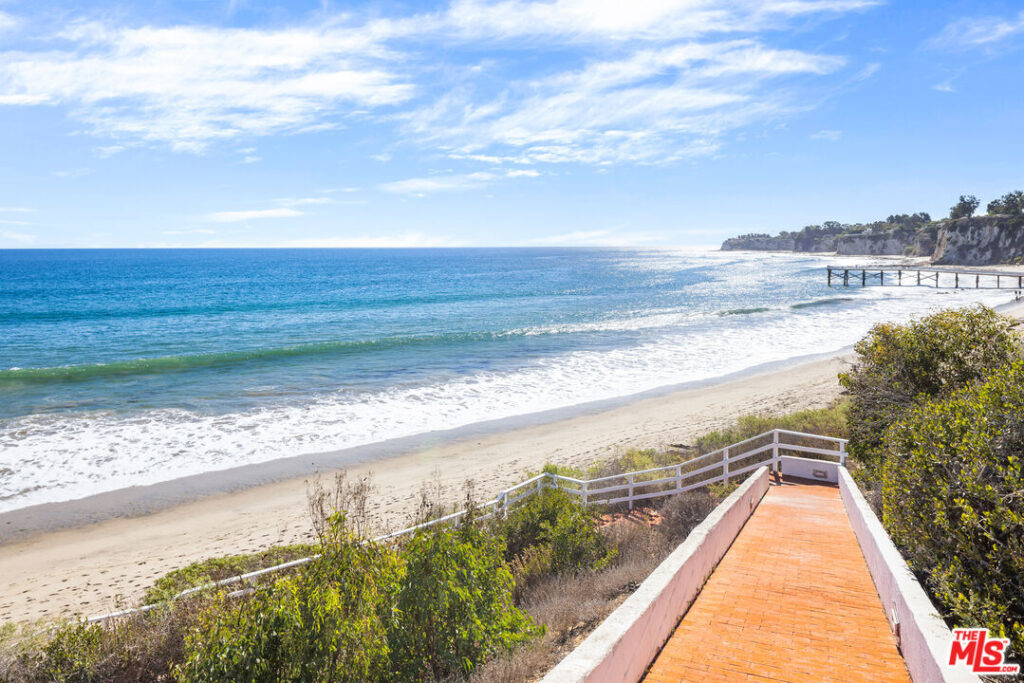 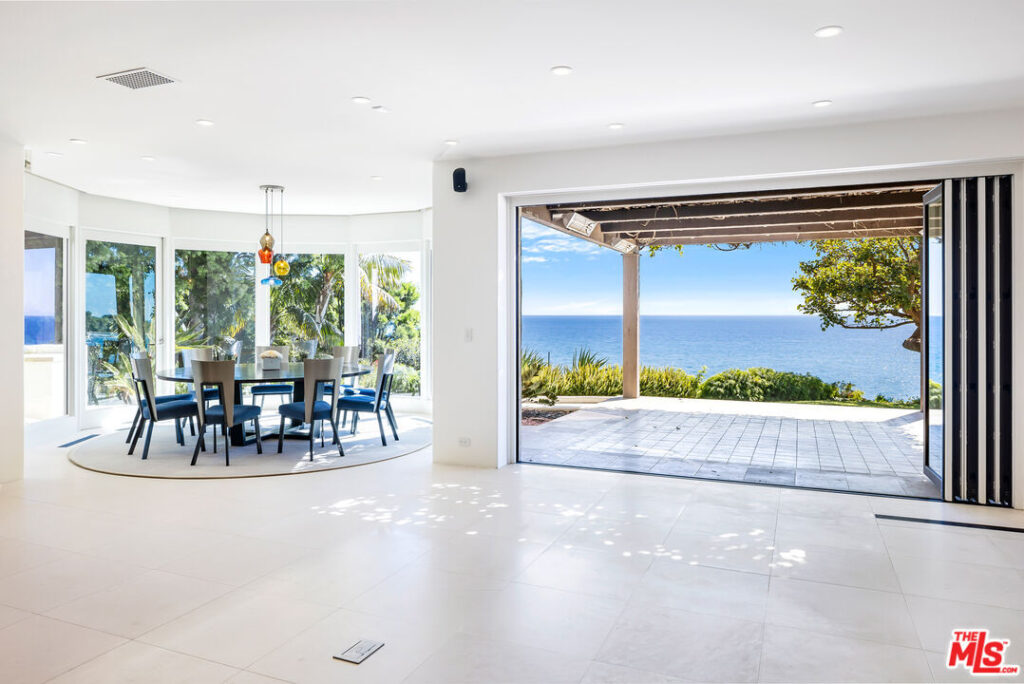 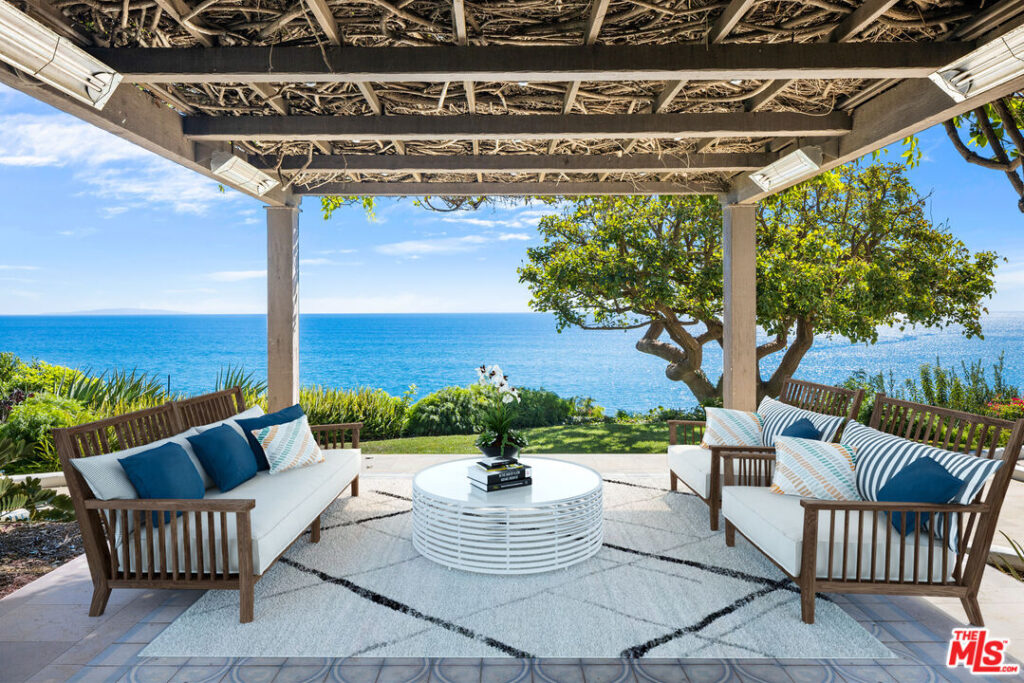 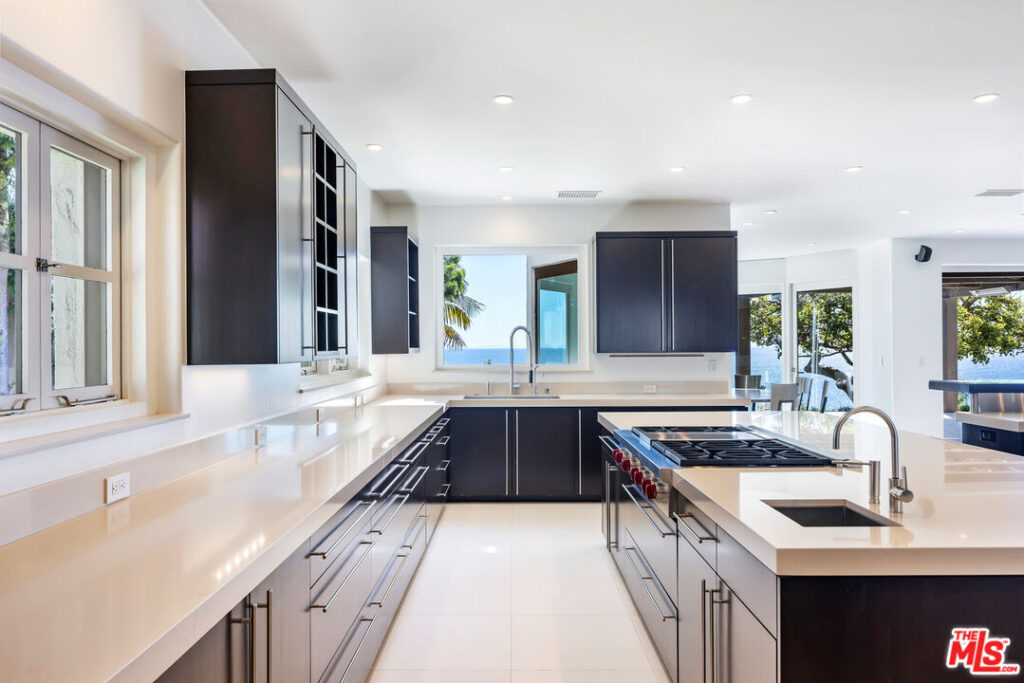 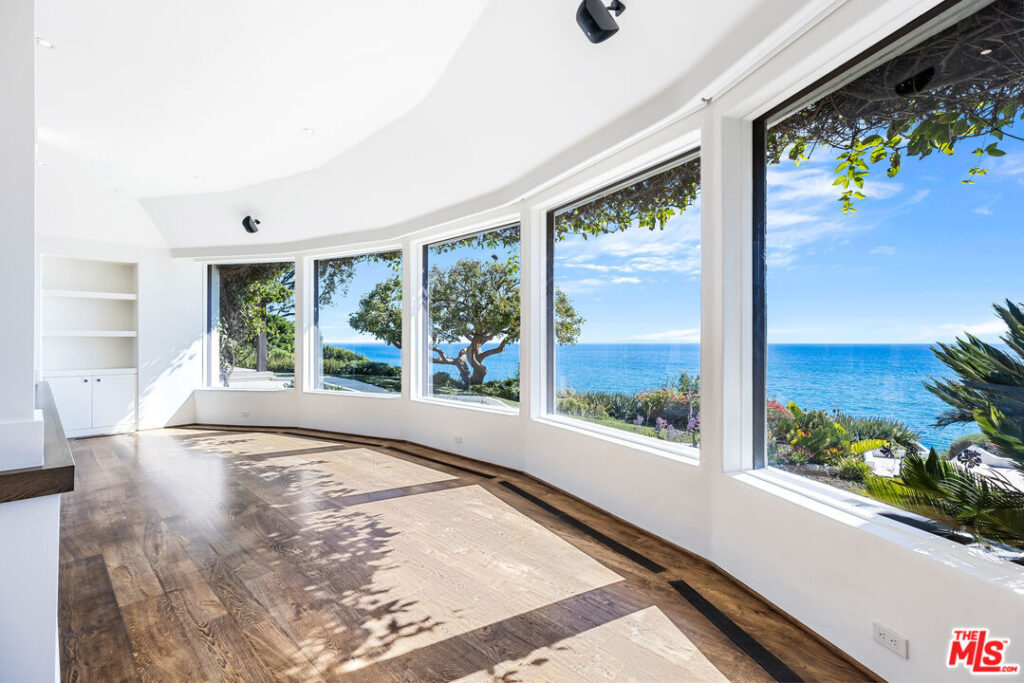 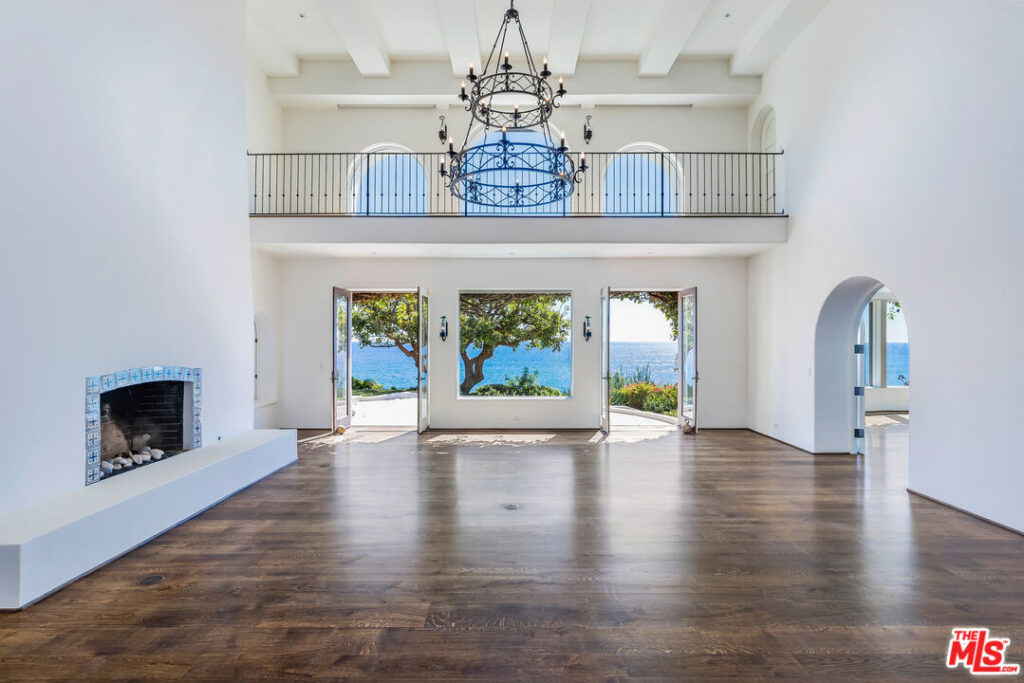 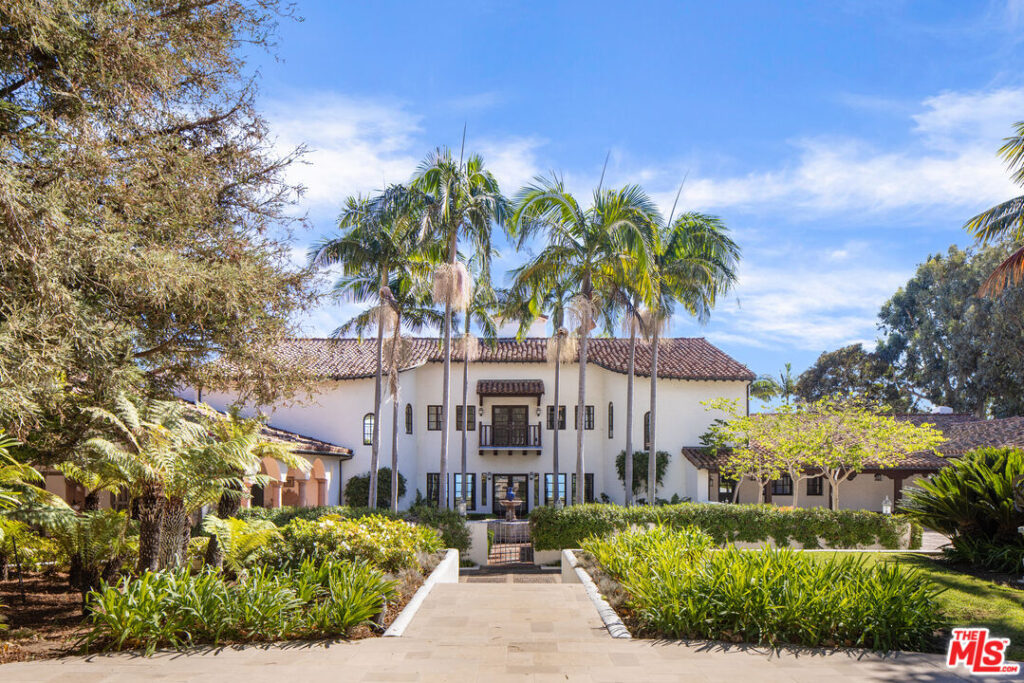 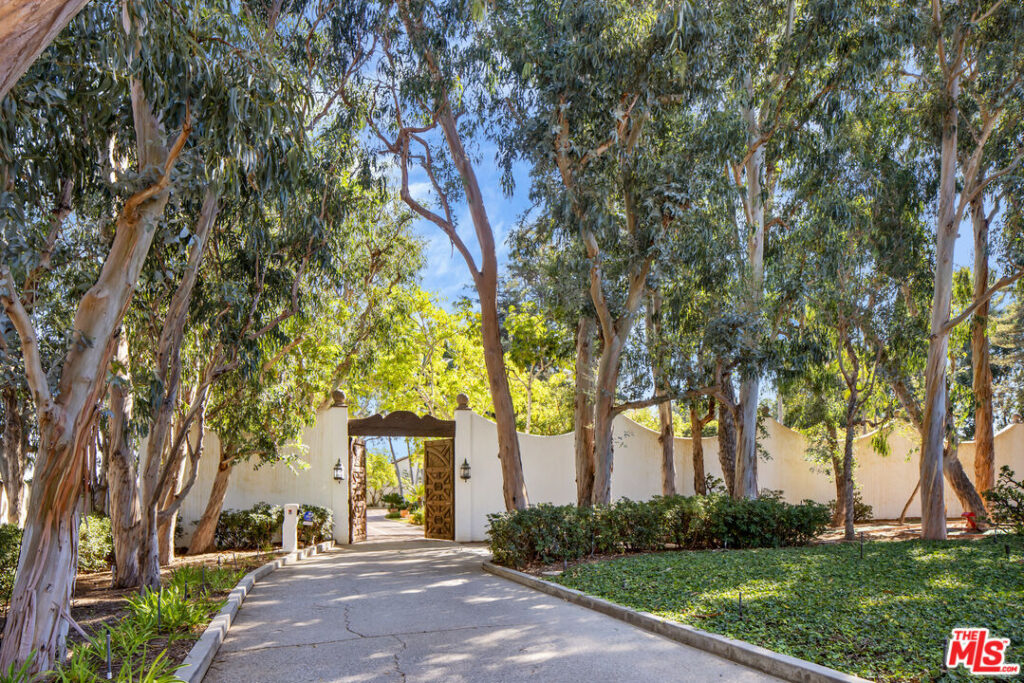 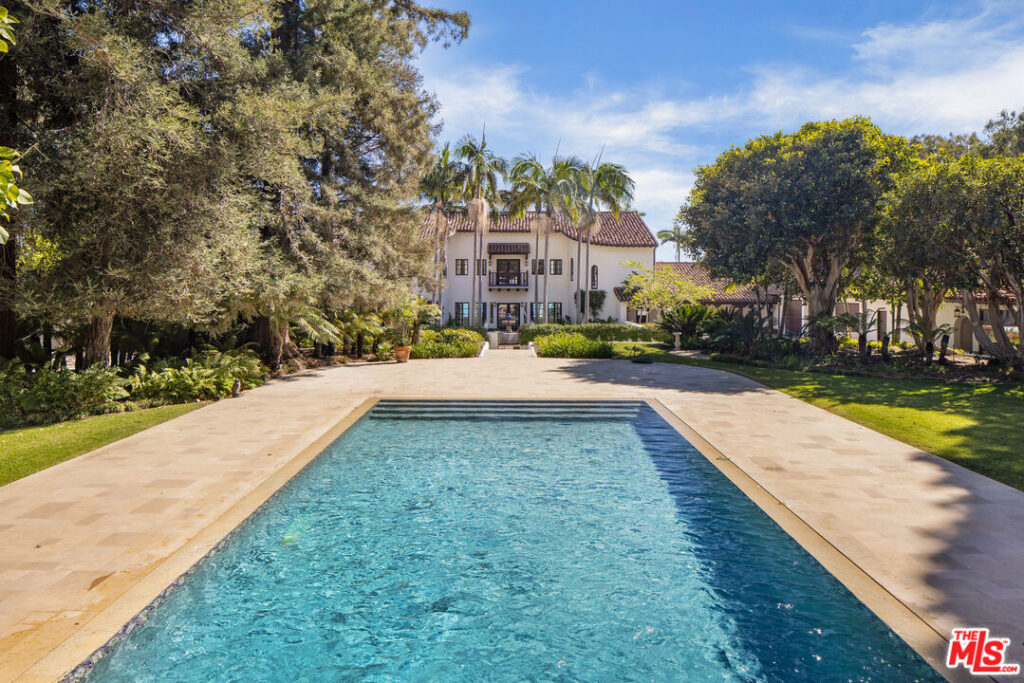 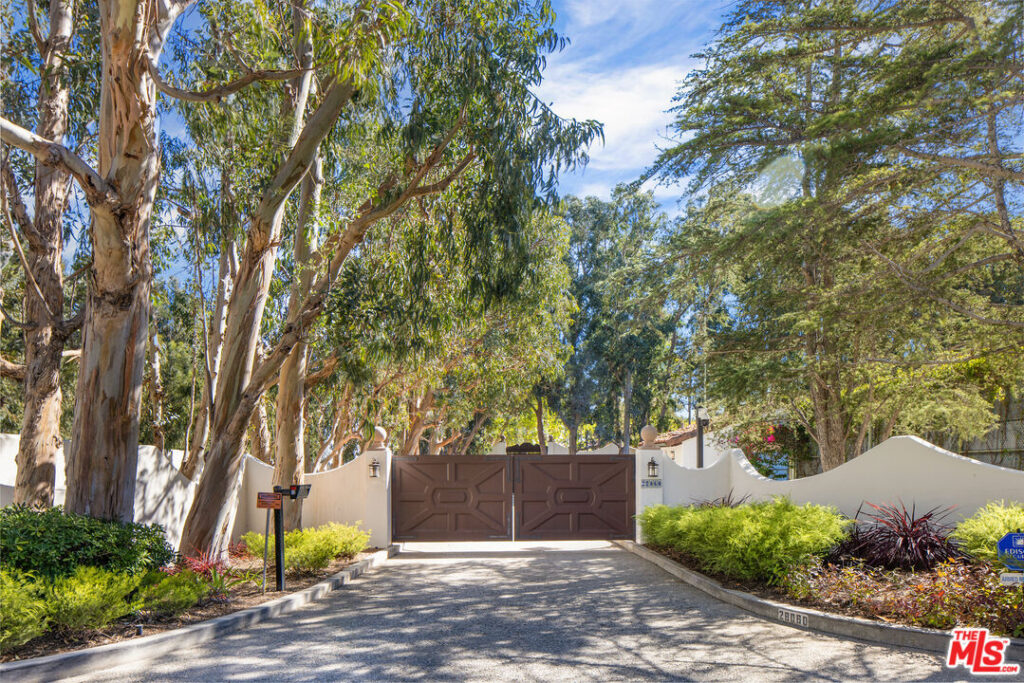 The listing has been removed from Sotheby’s International Realty, but details about the home were available on Redfin as of Thursday.

“This beautiful estate is one of Southern California’s most significant properties, which opens to a grand 2-story foyer, an incredible living room with soaring ceilings, a gourmet kitchen with a breakfast room rotunda and large family room, a full movie theater with state-of-the-art electronics, stunning primary suite, two offices, gym, and much more,” the listing says.

A private path cuts through gardens surrounding the property and leads to 340 feet of beachfront, according to the listing and WSJ.

Burton is known for his work as a director and designer for various Lego movies, according to IMDb.

Burton co-founded the video game design company Traveller’s Tales in 1989, which worked with major companies on games spun off from Disney and Pixar classics.

The sale is only the latest in a cluster of recent luxury listings and transactions in the area, WSJ reported.

A beachfront home in Malibu where the actor Steve McQueen once lived hit the market in November for $16.995 million.

According to the Redfin listing, Burton and Musk were represented by Kurt Rappaport of Westside Estate Agency and Lisa Laughlin of Sotheby’s International Realty. The buyer was represented by Paul Lester and Aileen Comora, both with The Agency.