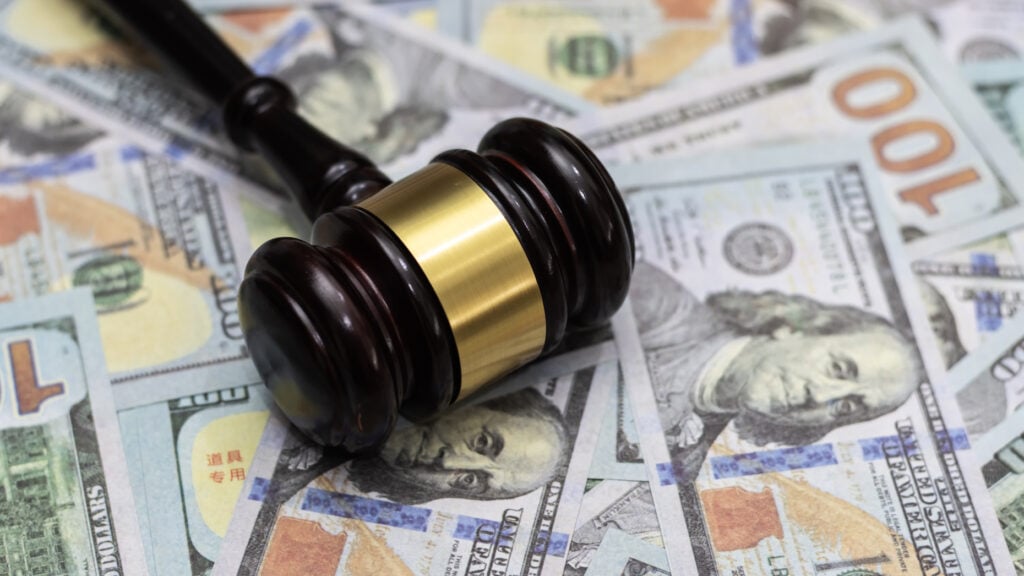 The biggest redlining settlement in DOJ history is the fifth enforcement action since the launch of the initiative to combat redlining in 2021, with $75 million in relief to date. City National denied that it engaged in redlining.

In what’s being touted as the biggest redlining settlement ever reached by the U.S. Department of Justice, City National Bank has agreed to invest at least $31 million in majority-Black and Hispanic neighborhoods in Los Angeles County to settle allegations that it avoided making home loans there. 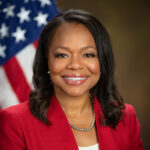 “Redlining is a practice from a bygone era, runs contrary to the principles of equity and justice, and has no place in our economy today,” Assistant Attorney General Kristen Clarke said in a statement Thursday. “This settlement should send a strong message to the financial industry that we expect lenders to serve all members of the community and that they will be held accountable when they fail to do so.”

In a Jan. 12 complaint, the Justice Department alleged that from 2017 through at least 2020, City National avoided providing mortgage lending services to minority neighborhoods in Los Angeles County and discouraged residents in those neighborhoods from obtaining mortgage loans.

City National denied that it engaged in redlining. But under the terms of a proposed consent order, the bank agreed to invest at least $31 million to provide relief to residents of those neighborhoods aimed at promoting home ownership, including:

“The Justice Department has encouraged lenders to consider developing special purpose credit programs to advance fair lending, and we strongly encourage other lenders to explore similar programs,” Clarke said in a speech providing more background on the settlement with City National.

City National on Wednesday announced plans to expand its product set in the coming months and launch special-purpose credit programs for commercial loans and residential mortgage loans for underserved populations.

The bank said it will roll the program out first in the Los Angeles metro area, where it’s headquartered, and then expand it to other communities in California, Georgia, New York, Nevada, Tennessee and Washington, D.C. 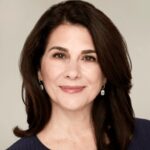 “We take very seriously our obligation to ensure that all businesses and consumers have an equal opportunity to apply for and obtain credit,” City National CEO Kelly Coffey said in an announcement detailing the initiative. “We believe City National has a role to play in supporting entrepreneurs and expanding access to homeownership in order to help individuals and communities thrive and build intergenerational wealth.”

City National, a subsidiary of Royal Bank of Canada, is known primarily as a commercial and small business lender. But last fall, the bank announced it was launching a new community lending team headed by Vanessa Montañez, a former U.S. Bank home mortgage executive. 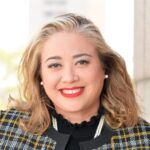 Montañez, who holds an MBA from Pepperdine University and a doctorate of executive leadership from the University of Charleston (West Virginia), serves on the board of directors for Rebuilding Together City of Angels and the National Association of Hispanic Real Estate Professionals Regional Corporate Board of Governors for the Southwest Region.

“Our goal is to expand the mortgage lending business by serving historically underserved borrowers through outreach, education, great programs, and excellent service,” Montañez said of her plans to build City National’s mortgage business. 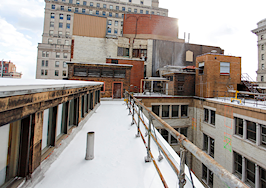 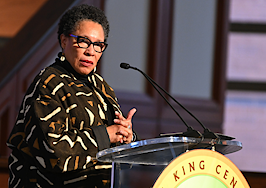 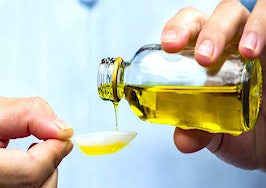 California Association of Realtors apologizes for racist past policies