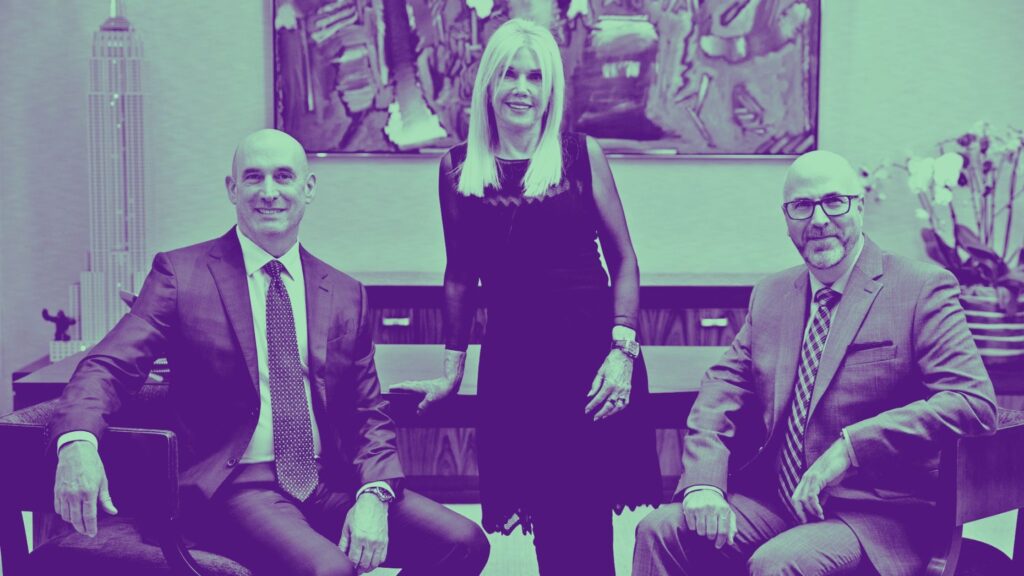 Kramer has been with the luxury boutique firm since 2005 and is one of Hilton & Hyland’s top producers. He succeeds the late Jeff Hyland, who died of cancer nearly a year ago.

Long-time Hilton & Hyland agent and one of the brokerage’s top producers, David Kramer, was named the luxury boutique firm’s president, according to an announcement on Thursday. 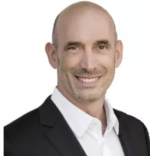 Kramer succeeds the brokerage’s co-founder and former president Jeff Hyland, who passed away from cancer in February 2022. Following Hyland’s death, the brokerage went through a shaky stretch with several agents departing, including top producer Drew Fenton and over 50 agents he brought with him to launch a new brokerage called Carolwood.

In December, the brokerage also announced that Lori Hyland, Jeff’s widow, would take sole ownership of Hilton & Hyland, as co-founder Rick Hilton moved on to a new endeavor with his son, Barron Hilton, a new brokerage to be called Hilton & Hilton. 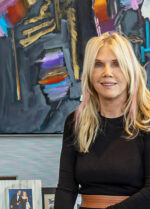 “Our office and those in charge have long been with Jeff in a personal and professional capacity,” Lori Hyland, chairman of Hilton & Hyland, said in a press statement. “Knowing both Billy Jack [Carter] and David for many years gives me the assurance they will carry on as Jeff would … into the future.”

In the new role, Kramer will work closely with Hyland and CEO Billy Jack Carter to plan and execute the brokerage’s future. Kramer will lead the brokerage while working toward “consistency and synergy within the organization,” a press release stated.

David’s insight, intelligence and integrity made him the clear choice for president of Hilton & Hyland,” Carter said in a statement. “Combined with his deep understanding of our company history, alongside his strong standing in the community, this was a natural progression for the firm.” 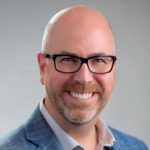 Kramer has been with Hilton & Hyland since 2005 and has consistently been ranked one of the top real estate agents in L.A. He was named one of Los Angeles Business Journal’s Leaders of Influence in 2022 and Variety’s Showbiz Real Estate Elite in 2022.

One of Kramer’s most noteworthy deals was L.A.’s iconic Spelling Manor, which has broken several records for priciest sale throughout L.A. When Kramer represented the buyer of the estate in 2011, the property sold for $85 million.

“Thirty years ago, Jeff Hyland created a real estate company dedicated to the ultra-high-end market and set out to have the highest standards of knowledge, integrity and vision,” Kramer said in a statement. “Today, I plan on continuing Jeff’s vision which turned Hilton & Hyland into the leading luxury boutique brand in the U.S., if not the world.”

Kramer is a native of Los Angeles and received a B.S. in Economics and Finance from Cal State Northridge. 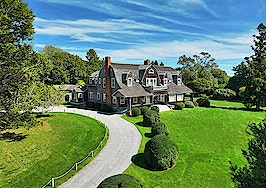 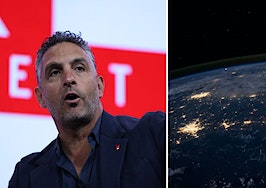 The Agency 2022 Red Paper: A softening, but still strong market

What happened with power buying in 2022? Let's look at the numbers
Back to top
Only 3 days left to register for Inman Connect Las Vegas before prices go up! Don't miss the premier event for real estate pros.Register Now ×
Limited Time Offer: Get 1 year of Inman Select for $199SUBSCRIBE×
Inmanpot
Log in
If you created your account with Google or Facebook
Don't have an account?
Create an Account
Forgot your password?
No Problem