by David Marine
Share this article
You successfully shared the article.
Close

Last year, Gallup conducted a survey asking consumers to rank industries according to trust. Guess where real estate ranked? If you said third to last, you’re correct. In fact, the only industries consumers trust less than ours are the oil industry and the federal government. Exclusive company indeed. 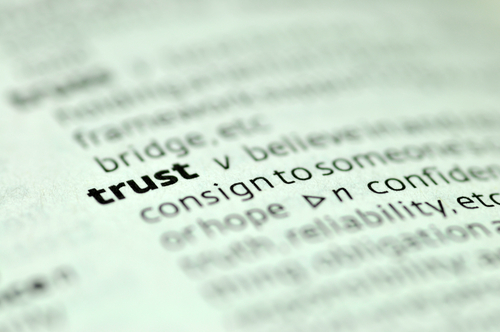 Lawyers, car salesman, the airlines and other industries that you normally expect to get a bad rap all ranked significantly higher than real estate.

The easy scapegoat is the media. While the mood has changed recently, you still find articles questioning real estate’s comeback popping up on a regular basis. “Rentennials” and “Gen Rent” are popular buzzwords to spread the idea that home ownership is no longer the American Dream.

As big a target as the media is, they’re not the problem. It’s time to look in the mirror.

Turn on the TV or open your browser and listen to what real estate people are really saying. You’ll hear the familiar tune of “it’s a great time to buy” being sung as if it’s been stuck on repeat since 2005. Others talk about home ownership being under attack or threatened, which is just permeating the doom and gloom from naysayers. Some are ignoring the real issues and boasting about how big they are or how many agents they have or some other nondescript bragging right.

It’s no wonder consumers don’t trust us. We’ve lost sight of what our industry is really about. 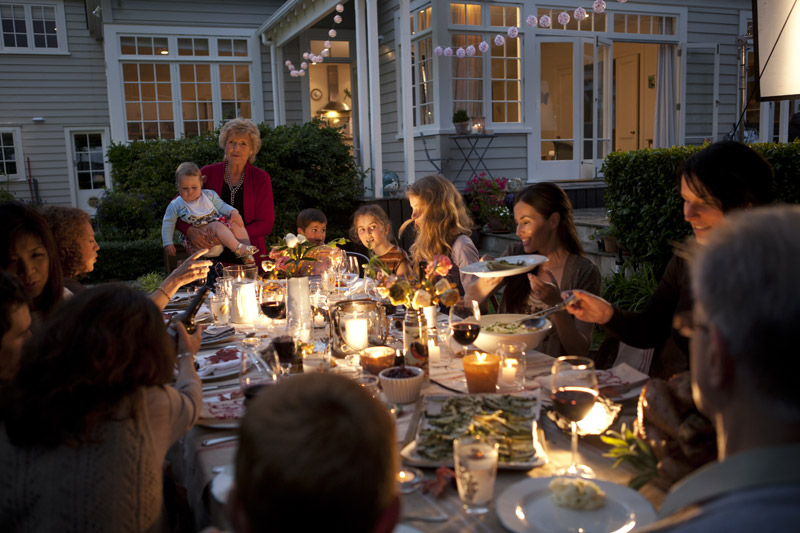 The majority of people that will make a real estate transaction this year are doing so not for investment purposes, but for lifestyle reasons. We’ve become obsessed with home value estimators, but the real value of a home is in how it improves the lifestyle of the owner. Sappy? Perhaps, but it doesn’t make it any less true.

As an industry, we’ve forsaken the dialog of owning a home for lifestyle reasons in favor of mirroring the mood of the media. Stop following the pied piper. Let’s get some trust back.

Regaining consumer trust is no easy task. It’s not a simple five step process, but there are a few things we can do to rebuild what we’ve broken. And it can start online.

Stop telling me about the awards you’ve won or how much you “love working with people” on your website. Tell me what I can expect from living in the markets you serve. Whether you’re in Jersey City, NJ or Beverly Hills, CA, there’s a lifestyle associated with that town. Nothing can accomplish this better than video. Text on a page has no emotion, unless you’re Nicholas Sparks (not that I would know), but a video can give me a sense of who you really are and what a home or a community is truly about. Pictures and words can be doctored. Videos, not so much.

2. Markets homes, not houses: I’m going to be frank.

Property descriptions are awful. We’re still writing them as if we’re being charged by the letter. Stop talking in bds, bth & frplc. Stop calling them listings, properties and inventory. They’re homes. Describe them in a way that people would be curious to see them in person or better yet – live in them.

We live in a culture that applauds originality, yet as an industry we all too often just fall in line with what everyone else is doing. Joe is doing this on Facebook so I’m doing this on Facebook. Stop. Start thinking for yourself. What works for one person won’t work for all. Let’s not blindly do what experts say. Let’s start thinking for ourselves and doing what’s right for our customer. It’s possibly the biggest step on the way back to being trusted.