by Darin Persinger
Share this article
You successfully shared the article.
Close

Did you watch “American Idol” this week? A great example of pain aversion was documented right in front of your eyes.

Let’s chat about pain aversion today; it’s important to be aware of pain aversion in yourself. And to recognize it in others. What is pain aversion? It’s putting off something that might be a little painful now, even if it will cause more pain later.

Back to “Idol.” The executive producers of “American Idol” had a conversation with Jermaine Jones, a contestant with a big, beautiful, bass voice. They filmed and aired this conversation. It was incredibly hard to watch. The producers told the singer they became aware of outstanding warrants for his arrest. He was going to have to leave the show. When they asked him, “Why didn’t you say something? We could have possibly helped you with this.” 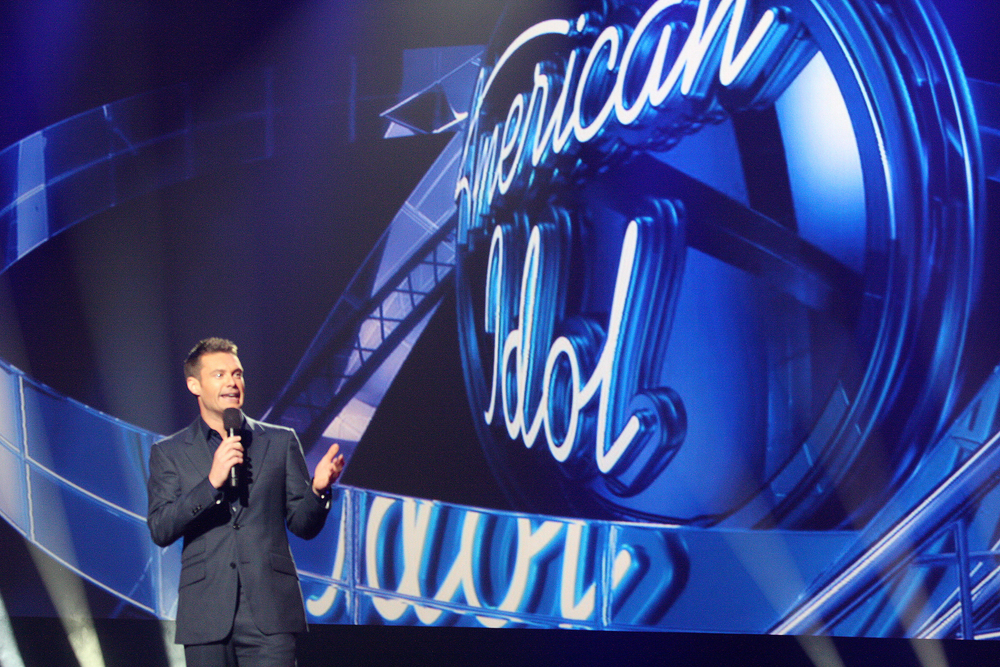 How this applies to working with buyers

Lately in my coaching group, Levels, we have been talking about working only with buyers using the Getting Appointment Process (Buyer GAP). Some of the members of the group are overachieving and working only with buyers who are prequalified or preapproved (stay with me for a while, so I can explain why you need to remove those words from your vocabulary).

As they are making this switch (finally removing pain aversion from their business) to implement this process … they are running into a few buyers who resist getting preapproved or prequalified (ugh … those words again). Not many, mind you … for example, one member said “about 40 percent” … another member said “only 1 out of 7.”

So we talked about why a “buyer” would avoid getting prequalified or preapproved (are these words bothering you yet?). Pain aversion.

Be aware of pain aversion in yourself and start to recognize it in others … it will do wonders for you.

Know what am I going to do if there might be a possibility for rejection? I’ll avoid it. What’s that called? Exactly! Pain aversion.

When you remove pain aversion from a potential prospect’s mindset and life … you are going to be overflowing with business.

On the coaching call we came up with better words and phrases and decided to never use prequalified and preapproved again. What are you going to say? What words or phrases will you use? Now is the time to decide.

Tell us your great ideas for helping a buyer get over the fear of “prequalifying” in the comment box below.