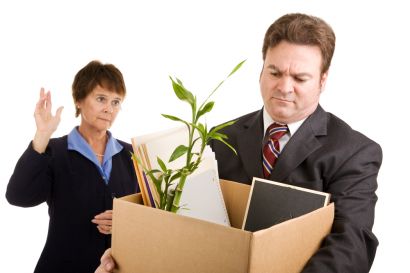 Why? The report doesn’t explain the drop in real estate employment — 1,200 jobs were supposedly lost in March alone — but the real estate investment firm’s chief economist expects those jobs will come back.

The report wasn’t a complete downer for local market observers. It also found that construction jobs shot up, with the industry sprouting 900 jobs for the local economy, partly due to reconstruction in the wake of Hurricane Sandy, The Real Deal reported.

The positive news for New York City construction mirrors nationwide improvement in the sector that has steamed ahead, even as other sectors have struggled to add jobs.

Construction job growth hit a seven-year high in March, according to a recent jobs report. The 3.8 percent annual growth rate in construction jobs in March towered over the 1.4 percent overall jobs growth rate.

The industry has added 317,000 jobs to the economy in the last two years with over half of that increase occurring in the last six months, the White House said in a statement last month.