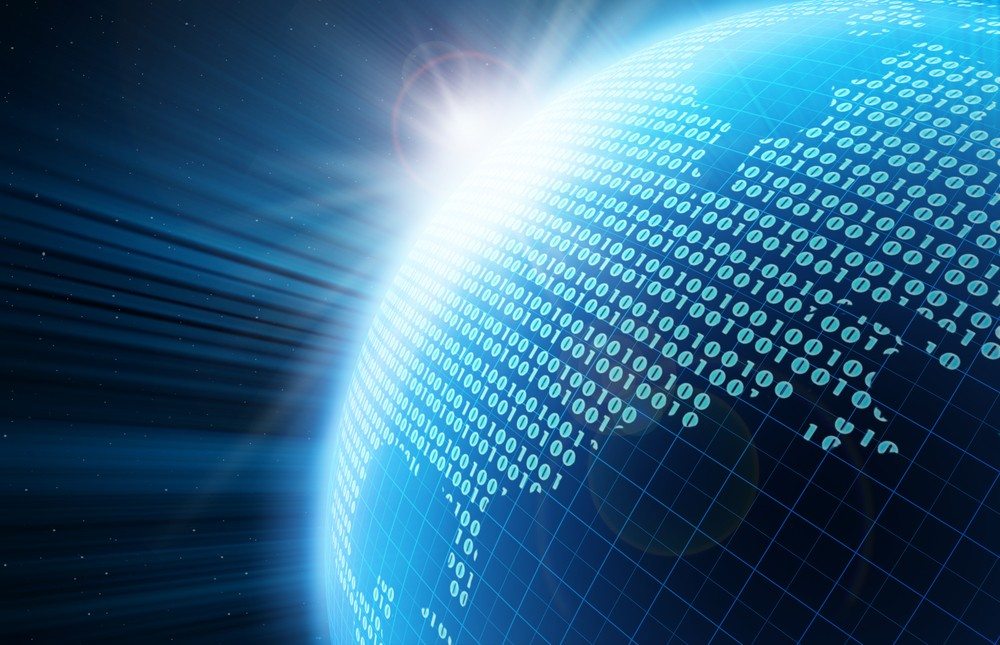 WASHINGTON — The National Association of Realtors today adopted a policy that spells out “basic” services multiple listing services can charge all members for — including the operation and promotion of public-facing websites that allow consumers to search for homes for sale.

Many MLSs already operate public-facing websites. But some large brokerages objected to NAR taking a formal stance that MLSs that choose to provide those and other services can require members to pay for them, regardless of whether they want them or use them.

At NAR’s midyear meeting in Washington, D.C., Thursday, a policy committee signed off on an amendment to NAR’s model MLS rules to classify not only the operation, but the promotion of public-facing MLS sites, as a “basic” service.

But NAR’s Executive Committee, which makes recommendations to NAR’s board of directors, stripped language addressing public-facing MLS sites from the amendment on Friday. The move — which some said was made to appease large brokerages that object to MLSs operating public-facing websites — surprised some members of the Multiple Listing Issues and Policies Committee.

By passing the amendment as originally put forward Thursday, NAR’s board of directors has given MLSs around the country more leeway to decide whether to charge members for operating and promoting public-facing websites.

Bill Lublin, vice chairman of the Multiple Listing Issues and Policies Committee, noted on Thursday that the amendment was not intended to either promote or impede the use of public-facing MLS websites, but to allow MLSs to make decisions on a local basis.

Shad Bogany, a NAR director and chairman of the Texas Association of Realtors, said the board’s decision would allow associations to consider public-facing websites without fear that they will be out of compliance with NAR MLS policy.

Craig Cheatham, president and CEO of the Realty Alliance, an association of 70 U.S. brokers, said he was disappointed by the board’s vote.  The debate became a referendum on whether MLSs should have public-facing websites rather than focusing on whether the policy itself was sound, he said.

He predicted lawsuits and disputes would arise from within the industry because of questions regarding tying the MLS website service to MLS participation given that public websites are now classified as a basic, not optional, service that MLSs may oblige members to pay for regardless of use.

“This is not a big broker issue,” he said. “No broker is wanting to be charged for something by the MLS that they do not want and do not use.”

Bob Hale, CEO of the Houston Association of Realtors, supported including public-facing sites as a basic MLS service, but said he would have been content with sites as an optional service, so long as they were included in the policy. But regardless, he said, “In most markets I can’t imagine any broker would choose to opt out” if their MLS had a public-facing site.

The amendment of MLS Policy Statement 7.57, “Categorization of MLS Services, Information and Products,” approved today, started out as a proposed rule change to allow MLSs and Realtor associations to charge members for providing lockboxes as a “basic” service.

Because of antitrust concerns, NAR has required that MLSs and Realtor associations categorize lockbox services as “optional” — meaning they could not require members to pay for lockbox services unless they actually used them.

The amended policy will allow MLSs and Realtor associations in  most parts of the country to classify lockbox and other services now considered “optional” as “basic” services that all members pay for, as long as the MLS or Realtor association is not making a profit in providing those services.

In some parts of the country, courts have ruled against this “economic interest” exemption from antitrust issues, or there is no precedent allowing it. States and territories where MLSs and Realtor associations will not be allowed to treat lockboxes and other services now considered as “optional” as “basic”  include Arkansas, Connecticut, Iowa, Maine, Massachusetts, Minnesota, Missouri, Nebraska, New Hampshire, New York, North Dakota, Puerto Rico, Rhode Island, South Dakota and Vermont.

The amended policy also lists services that MLSs and Realtor associations in all states will be allowed to classify as “basic,” and provide to all members: 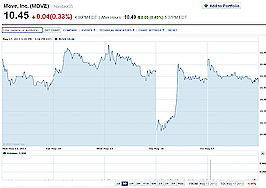 NAR board may hold closed meeting to discuss realtor.com
Back to top
Only 3 days left to register for Inman Connect Las Vegas before prices go up! Don't miss the premier event for real estate pros.Register Now ×
Limited Time Offer: Get 1 year of Inman Select for $199SUBSCRIBE×
Inmanpot
Log in
If you created your account with Google or Facebook
Don't have an account?
Create an Account
Forgot your password?
No Problem