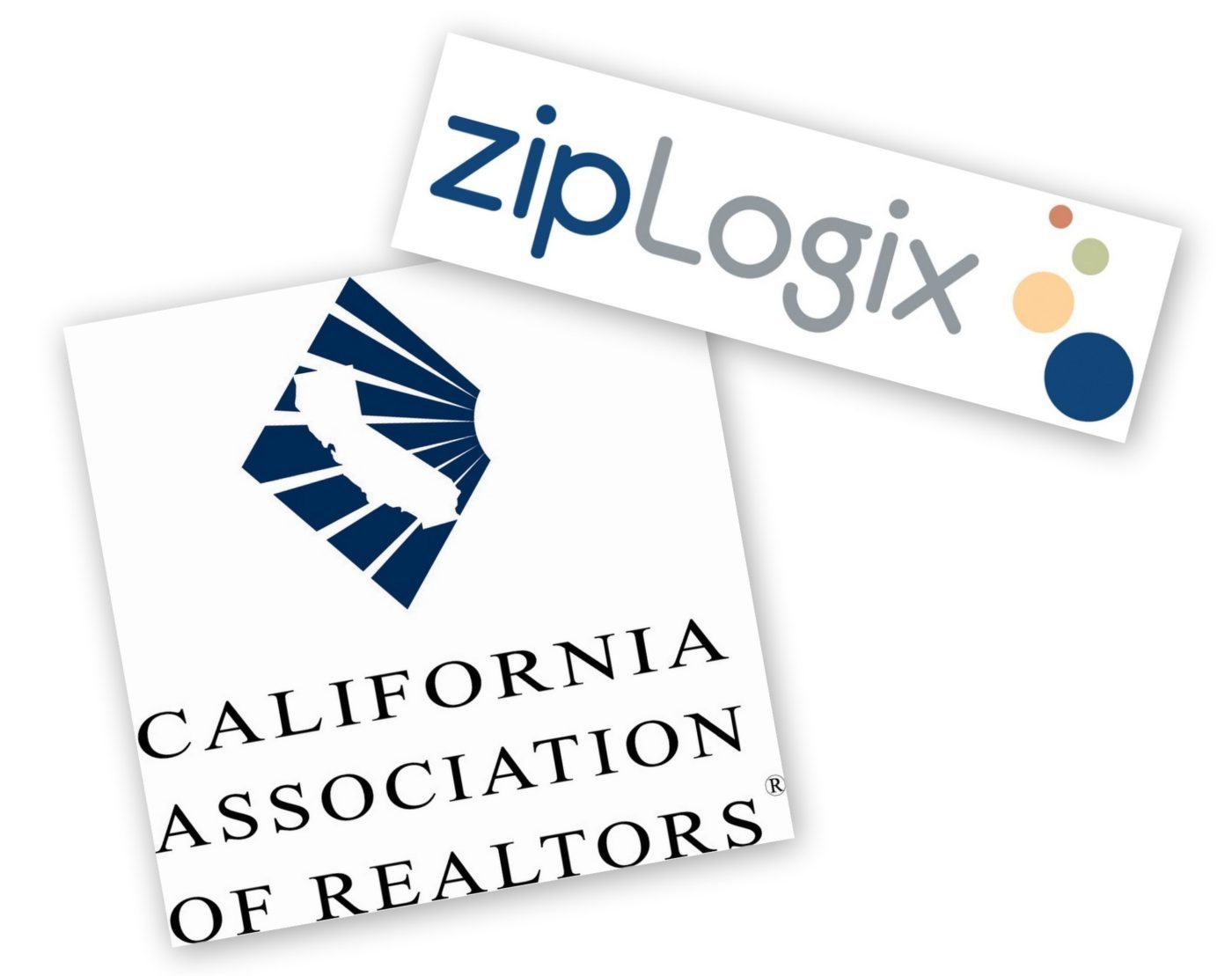 CAR said it published the memo in response to an Inman News article published June 6 that highlighted issues raised by some CAR members, franchisor Keller Williams Realty, and zipLogix competitor dotloop, about CAR’s unwillingness to license its forms.

Joel Singer, CEO of CAR and REBS, was quoted in the article as saying that retaining control over the forms allows CAR to protect its members’ legal interests in the litigious state of California. Singer told Inman News that CAR spends a lot of resources making sure the forms are up-to-date and legally ironclad.

The memo published this week elaborates on the points made by Singer, noting that CAR is also concerned with protecting access to data about consumers that’s collected by Realtors, and the adequacy of security and privacy protections on other software platforms.

“Protecting the integrity of the real estate transaction through state-of-the-art forms comes with some restrictions, and we are committed to continuing to make sure the transaction is safe, reliable and minimizes tampering, privacy breaches, and other risks for our members,” the CAR memo said.

CAR “unapologetically protects its forms” by allowing them to be used exclusively by zipLogix, a company “with high quality controls,” the memo said. “CAR values the ability to control privacy, the right of Realtors to control where the data flows … security of the data, and the integrity of our forms.”

CAR member Stephen Meade, a broker in Southern California, said he was “frustrated and disappointed” by the memo. Meade said he agreed with many of the points CAR makes about privacy and security, but not the closed attitude it revealed.

“It doesn’t sound like there’s a willingness to have a discussion” about licensing forms to other software developers, Meade said.

ZipForm is a free member benefit, but Meade said certain zipForm add-ons like its mobile application cost extra ($12.95 per year). And relay, he said, costs $99 per year for members.

“The world is different,” Meade said. “The market has changed. Why not take a look at it?” he said of offerings from other companies.

Jeremy Lehman, an agent with The Boutique Real Estate Group in Orange County, Calif., who serves on CAR’s board of directors, said he’s confident that CAR will consider bringing in new technologies if they address CAR’s concerns about legal liability, security and privacy.

“I’d love to see CAR open the doors and allow new tools in,” said Lehman, who is president-elect of the Pacific West Association of Realtors. “We want to see innovation moving forward.”

CAR wrapped up the memo by addressing concerns raised in the Inman News article by some industry leaders having CAR executives serving in top management roles with REBS is an inherent conflict of interest.

“California Realtors are always foremost in the decisions that are made concerning forms software. Having a CEO that is duty bound to maximize profits without any allegiance to the real estate professionals and industry would be the real conflict,” the CAR memo said. “In addition, contrary to firms that are angling to go public or simply line private venture capital pockets, zipLogix is owned by Realtor Associations and all profits go right back to support the members.”

Meade says he thinks there’s a way for CAR to take advantage of the cutting-edge technology supplied by venture-backed technology firms while still ensuring the security and privacy members value.

Both Lehman and Meade said they’re watching to see if the transaction management platform Cartavi, which was purchased by e-signature provider and REBS partner DocuSign a few weeks ago, will be made available to CAR members.

Dotloop’s CEO Austin Allison, in a video released today, is turning CAR’s position into a larger discussion about choice. “Mandating any one solution is not healthy,” he said. “It restricts choice, it restricts innovation and it’s just not right.”

A CAR spokeswoman noted that the association licenses its forms  “to other companies that can provide a safe and secure environment for e-signatures, such as DocuSign, Cartavi, and SureClose, eliminating risk management concerns and giving members a reliable choice.”

CAR, she said, “should have the ability to choose how it runs its business, which is run through the active involvement of its members.”

What do you think of CAR’s position? Can CAR license its forms while still protecting its members’ security and privacy, and safeguarding them from lawsuits? Leave your comments below.

Editor’s note: This story has been updated to include info from dotloop’s response to Inman News’ June 6 article and an additional statement from CAR.

US’s largest Realtor association to dotloop: 'Hands off our forms'
Back to top
Inmanpot