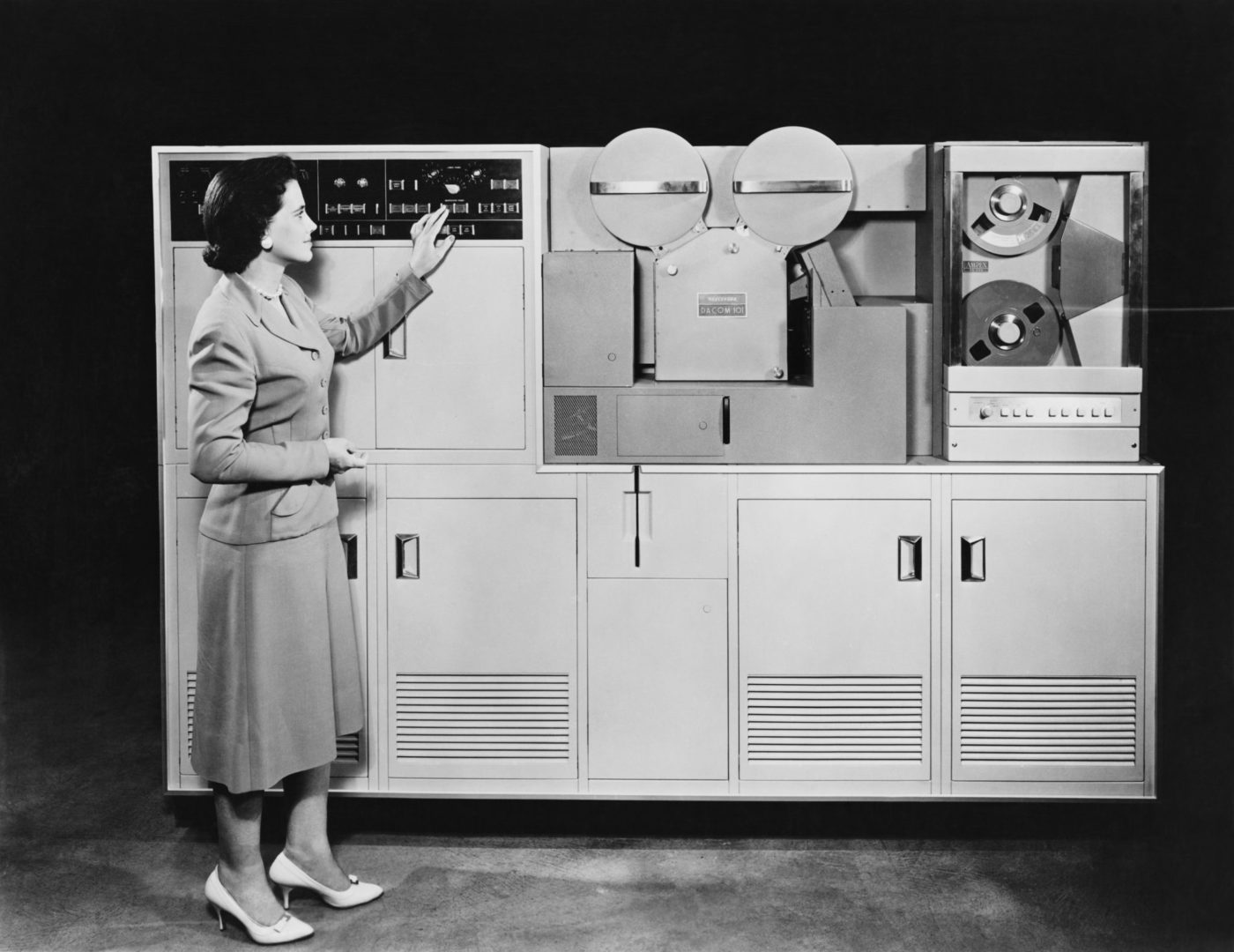 NAR first hired Carpenter to manage its online and social media presence in February 2009. In April 2012, Carpenter announced his departure from the trade group to become senior manager of industry engagement at real estate listing and marketing company Trulia. But he left the company less than a year later, in March 2013, and has since worked as an analyst and consultant.

Today, Carpenter begins his duties as NAR’s managing director of data analytics in NAR’s new predictive analytics group, which will work closely with the Center for Realtor Technology, NAR’s research division, and other NAR groups to create analytics from NAR’s treasure trove of real estate-related data and other sources as needed.

Carpenter will report to NAR’s senior vice president and chief technology officer, Mark Lesswing. The trade group also plans to hire at least one data scientist as part of the group who will report to Carpenter.

“I am very excited to be returning to NAR, and to be a part of this groundbreaking initiative,” Carpenter said in a statement.

Predictive analytics “is something that’s kind of brand-new to the industry,” Carpenter told Inman News. And as someone who has spent much of his career helping the industry understand complicated technological problems, this “sounded like a great new job,” he said.

Carpenter’s new role is similar to his old role at NAR in that, as the trade group’s social media manager, he helped NAR’s leadership and its members understand a particular concept — social media. This time, the concept is predictive analytics, he said.

“My role will be to explain to our leadership and to members and to package it in a way that will be of value,” he added.

What is predictive analytics?

“Right now I define it as using data to help our members make better business decisions,” Carpenter said. “But we’re on day one of this new department, so a lot still has to be defined.”

“A lot of what my group will be doing is to build tools that will automate a lot of number crunching that a member or a broker would need to do,” Carpenter added. That way, members can “make the decisions without them having to even know what predictive analytics is.”

He declined to say whether NAR planned to provide these tools or do the number crunching on behalf of members, saying, “I don’t want to pigeonhole myself into one or the other.”

“I think a big tool that will probably be a focus is helping brokers decide which consumers their marketing dollars are best spent marketing to,” he added.

In a statement, Lesswing, NAR’s CTO, said predictive analytics is “NAR’s approach to the often misunderstood but intriguing area known as ‘Big Data.’ ”

“Predictive analytics supports business by identifying, with some certainty, upcoming shifts in priorities. Keeping in front of these changes will allow us to provide the value that Realtors expect from NAR,” he said.

“In the world of big data there’s data everywhere but it’s very difficult to make sense of it to your business, so it’s better to cut it down (and) tailor” it to provide insight into specific questions, Lesswing told Inman News.

While a business’s metrics can include more dry, factual numbers such as the number of transactions a real estate professional has completed or when those deals close, Lesswing said, predictive analytics will offer data-driven, math-based estimates about what to expect in terms of trends. This could include answering questions such as: Which parts of the city will be most attractive to certain buyers? Which properties in a particular set could be considered “most green”? What type of buyers really work well with my style of sales as an agent or broker?

“The key to big data is knowing what questions you want to answer first, (and) then look at sets of data that could correlate,” Lesswing said.

“Through mathematics you can look at what gives you a positive correlation to impact the answer there. That’s why we’ll be adding data scientists and other types of math roles to this. Right now it’s just Todd, but we’ll be moving more quickly in 2014.”

NAR has not yet determined exactly how it will choose which questions to answer, but “we’ll have a plan for that,” Lesswing said. He expects NAR’s data strategies committee to offer guidance as well.

NAR currently collects or has access to a variety of membership, economic and property data. One of Carpenter’s responsibilities in his new position will be to acquire or license data from other sources, if necessary to answer particular questions, Lesswing said.

“As more practitioners begin to use predictive analytics within their business, we’ll get more questions that professionals will want to know the answers to and (acquire new data sets). It becomes a cycle,” he said.

Carpenter declined to disclose which NAR data sets and which third-party data sets the group will use.

NAR’s interest in big data began with the Master Member Profile System in 2008, the trade group said. The goal of the system was to pull together all of the information NAR already had about its members, but with the technology available at the time, that was “very difficult,” Lesswing said.

Now, however, new tools have made it possible to more easily pull together data about both members and consumers, from within NAR and outside of NAR, he added.

The Center for Realtor Technology has been using three main, open-source tools for about a year, according to Lesswing: Hadoop, Pentaho and Mondrian (a product offered by Pentaho). Simply, Hadoop pulls the data a company has access to, Mondrian mushes it together, and Pentaho displays the data, he said.

Starting in January, the Center for Realtor Technology will issue a monthly white paper about the big data tools and how to use them, Lesswing said, which he hopes will result in introducing analytics dashboards for members.

“There’s even a big future in the (multiple listing service) to do this kind of thing, too,” he said.

MLSs, Realtor associations and Realtors themselves can use analytics to track their value to their customers, whomever they may be, he added.

“For the MLSs, it’s value to their subscribers, which would be brokers; and for the members, it’s the customers. The audience will be different, so the questions will be different, but the mindframe of the business is what Todd’s going to be helping us with,” Lesswing said.

NAR will seek to understand the kinds of services it provides and should continue to provide in order to bring value to its members, he said. This includes tracking members’ income, for example, to gauge the effect of NAR membership.

“What is the value of membership — is it just take-home pay or is it the repeat customer thing? That’s what we’re going to investigate. Each of those questions are separate and we have to look at different types of data to answer those,” he said.

Lesswing declined to provide further details on how NAR tracks members’ incomes, saying that would be part of a future launch.

Lesswing and Carpenter will provide additional details on the new predictive analytics group at the Emerging Business Technology Forum during next month’s Realtors Conference & Expo in San Francisco, on Saturday, Nov. 9, from 1:30-3:30 p.m.

“There’s a lot more coming in the future. I’m just excited to be back and roll up my sleeves and start working,” Carpenter said.