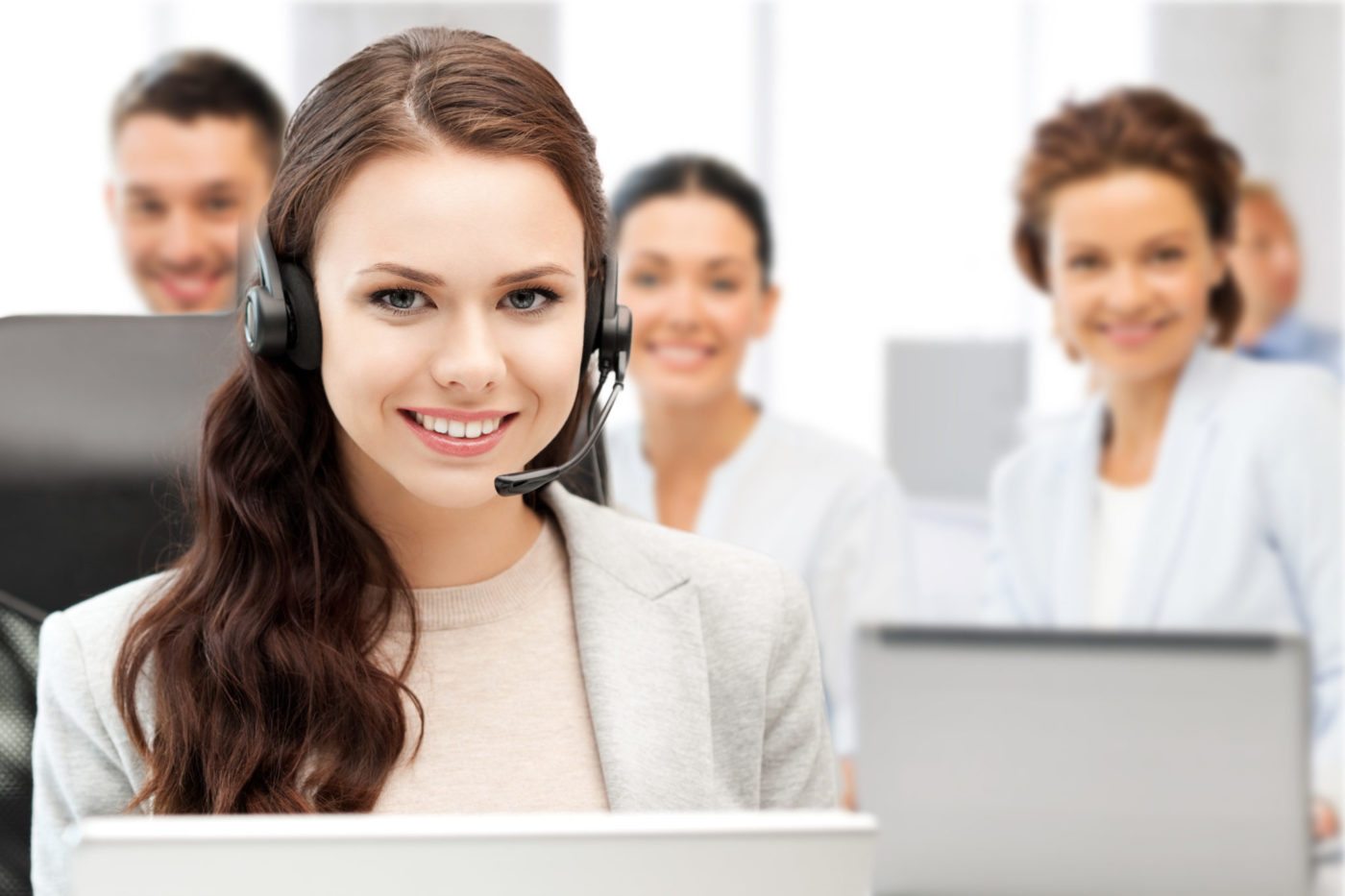 Both call centers for real estate showing appointment service eShowings Inc. have reopened, and an investigation into the circumstances that almost caused the destruction of the company is underway, the company said in a press release.

Newark, Del.-based eShowings shut down on Dec. 9, just days after founder and former CEO Charles Smith headed to prison to begin serving a 2 1/2-year sentence for pocketing his employees’ payroll taxes instead of handing them over to the government. His sentence also included three years of supervised release and an order to pay $300,171 in restitution to the Internal Revenue Service.

The move left an estimated 14,000 clients in the lurch, and the firm’s 85 or so employees jobless and missing their last two weeks of pay.

The firm had two call centers: one in Newark, Del., and the other in Wilmington, N.C.

On Dec. 20, the Wilmington Regional Association of Realtors — eShowings’ biggest client — posted a notice on its website saying the company had reopened for business and was operating its local Wilmington call center to provide service to WRAR. At the time, some former employees said the Newark call center was still closed.

Now, that call center has also reopened, according to the company.

“We are pleased to announce that we are back in business despite an unprecedented number of obstacles thrown in our path,” said Catherine Lanouette Smith, eShowings’ new CEO, in a statement.

Lanouette Smith is the wife of eShowings founder and former CEO Charles Smith. Lanouette Smith was on the payroll before the company shut down, but did not have an official title or duties at the company, according to several former employees.

Lanouette Smith said eShowings had been the target of a “purposeful and planned destruction” that included the robbery and theft of payroll checks in one office, communication of misinformation to employees in both call centers, unauthorized and inaccurate communication to clients, and “sabotage” to call center equipment and computer systems in Newark.

“This is like the ‘perfect storm’ of multiple things that could go wrong all at the same time, but we are surviving the storm and will emerge a better business than before,” Lanouette Smith said.

“A full investigation by the proper authorities into the circumstances that almost caused the destruction of our company is underway,” she said. “We will pursue all necessary avenues to bring to justice those involved.”

Delaware State Police Cpl. John Day confirmed that eShowings did report a burglary and stolen paychecks Dec. 10, the News Journal reported. While investigators found no forced entry into the office complex, they discovered that someone had broken into the room where the checks were kept, Day told the Delaware paper.

The company’s statement does not address the back wages several employees say they have yet to be paid.

Delaware’s Office of Labor Law Enforcement has received 16 complaints for back wages totaling about $13,200, Robert Strong, deputy assistant at the Delaware Department of Labor, told the News Journal. The department has sent the company certified letters and is exploring further action, the paper said.

“The department is doing everything we can,” Strong said. “We want people to come in and file claims, and we’ll do our best to help them. This is a tough time of year to be going through this.”

Former employees say they are planning a class-action lawsuit against the company.

The company’s statement praises Charles Smith as a “true visionary” who developed unique and proprietary software that set eShowings apart from its competition. Nonetheless, the company said Smith is no longer involved in eShowings’ current or future business activities or decisions and Lanouette Smith is assembling a new team of “outside experts” to serve as company advisers.

“(D)espite the problems, we have many loyal customers,” Lanouette Smith said. “(W)e have word that many of those who moved to a competitive service have voiced discontent, and we will welcome them back.”

EShowings said to have reopened 1 of 2 call centers
Back to top
Prepare for this fall with top agents & brokers at Connect Now this Tuesday.GET YOUR TICKET×
Limited time: Get 30 days of Inman Select for $5.SUBSCRIBE×
Inmanpot
Log in
If you created your account with Google or Facebook
Don't have an account?
Create an Account
Forgot your password?
No Problem