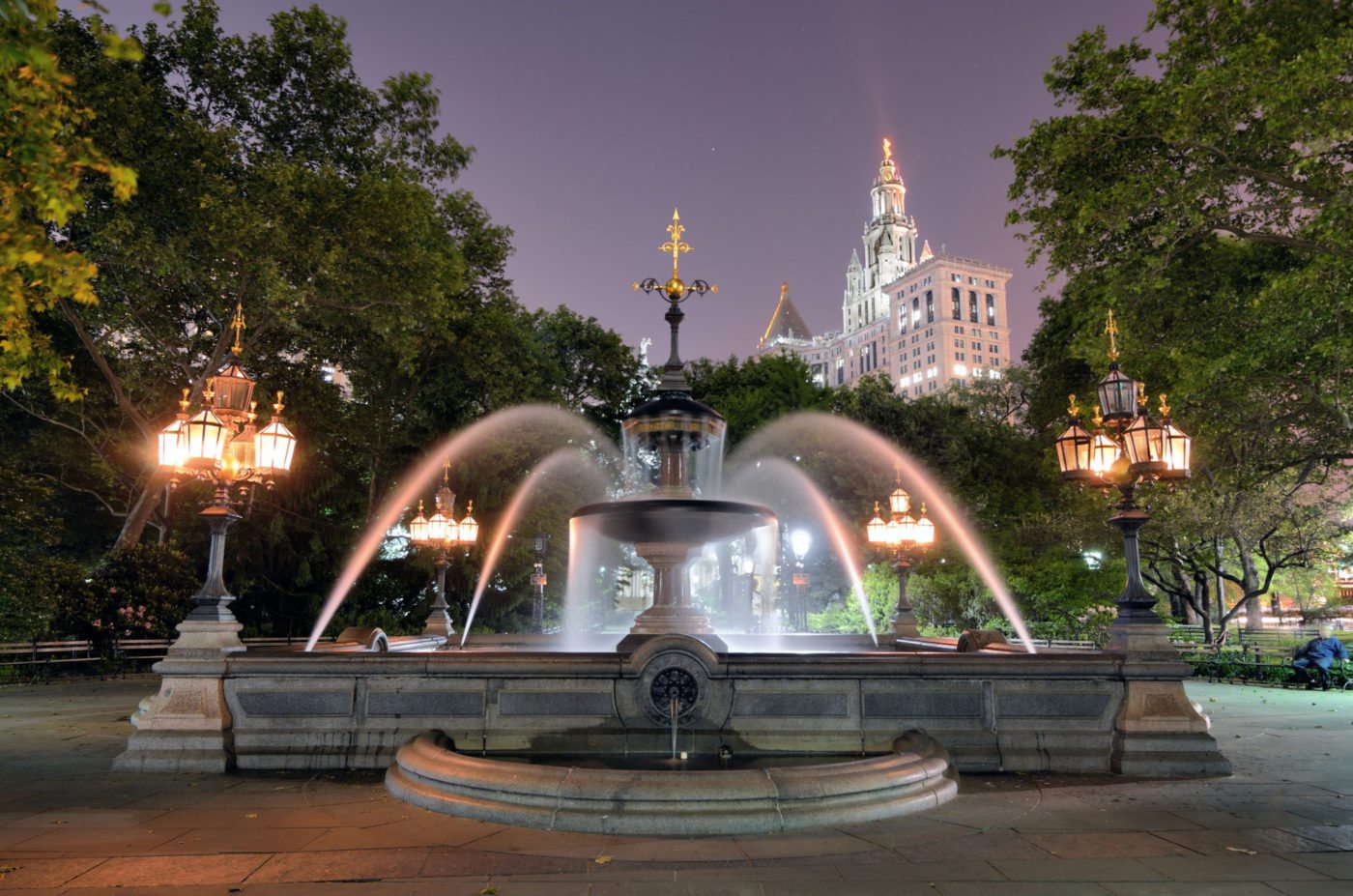 The growth in the tech niche has been so rapid, in fact, it’s enough to make one wonder: Was there something that kindled it?

Some insiders think so. They argue that the community is an outgrowth of a blend of forces. Analyzing these forces may offer lessons in how entrepreneurs and city governments can help jump-start similar communities of innovators.

“Databases that cost money before are now public,” said Zeb Dropkin, founder and CEO of rental information site RentHackr, when speaking on a panel at Real Estate Connect that explored the nuances of New York’s real estate tech community.

Those APIs allowed entrepreneurs to surface data in meaningful ways for buyers and renters, Dropkin said.

Apartable, a rental listing site with a tagline that caters to fast-moving, hard-nosed New Yorkers — “Real Apartments. No Bullshit” — is just one of many startups that has leveraged the city’s trove of open-source data.

“What this does is it opens up all that information in a really understandable way,” Apartable founder Avishai Weiss told Inman News last year. “You pick an address and then I show you when the building was built, how many floors, who manages it, what violations in the past, bedbugs, etc.”

Along with open-source data, strong leadership in the tech community has also helped pollinate innovation.

Entrepreneurs including Dropkin founded the monthly event “NYC Real Estate Tech Startups Meetup” in April 2012. It quickly took off, attracting as many as 200 people on one occasion, according to Inman News Publisher Brad Inman, who spoke at the meetup that day.

“I remember the feeling of working in an industry that was very, very difficult,” said Michele Serro, founder of real estate site Doorsteps. “I sort of felt alone.”

But after helping launch the group with Dropkin, she said, “all of a sudden we found that there are lots of people who are also feeling that way.”

The meetup now boasts a roster of more than 500 members. Scores of tech players regularly attend them to schmooze, demo their products or learn about others.

The gatherings help reinforce an ethos of experimentation, said Serro, whose company was acquired by realtor.com operator Move Inc. in May.

“There were all of these people that actually were very interested in trying things,” Serro said about real estate entrepreneurs. “Sometimes it’s just about corralling them.”

Fierce competition makes finding a home in the city unusually challenging. So the medley of pain points afflicting the market has served as a wellspring of inspiration for entrepreneurs who want to make locking down a residence in New York easier, panelists said.

“I think that New York, in general, is an extreme market, and we can learn a lot from it,” Serro said. “It’s filled with lots of inspiration.”

KeyMe, Contactually, RentShare and NextLanding are just a few of the other real estate startups blossoming in the Big Apple. A number of New York-based real estate tech startups have been featured in Inman News’ ongoing Startup Spotlight video profiles. 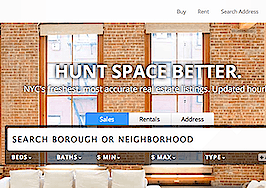 Can startups solve problems that have flummoxed governments?
Back to top
Inmanpot