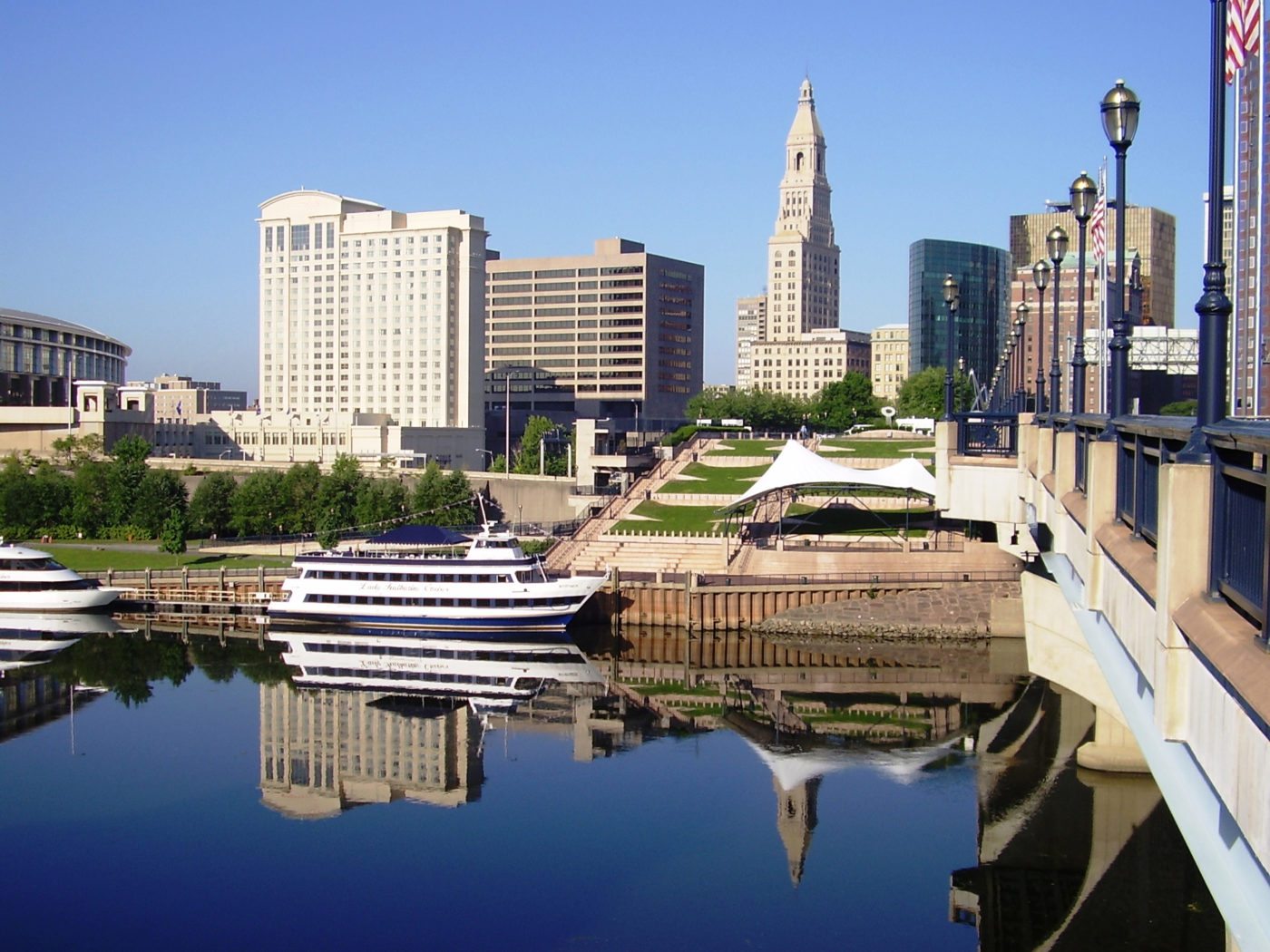 The Connecticut Multiple Listing Service (CTMLS) has chosen CoreLogic’s flagship MLS system, Matrix, to replace its current systems, a move the MLS hopes will leave the door open for future cooperation or consolidation with other MLSs in the state.

The decision comes about two months after CTMLS’ board of directors decided not to go forward with a planned conversion to CoreLogic’s Fusion MLS platform, citing a desire for better compatibility with the Apple iPad and other tablet devices.

“Balancing the needs of the membership, cost, capability of the system and the unique political climate between the MLSs in Connecticut, the selection of Matrix was definitively the best decision to be made,” the MLS said in a message to members.

CTMLS, which has more than 10,000 members, was formed through the consolidation of six smaller MLSs into a statewide MLS in 2006.

Cameron Paine, CTMLS’ founding CEO and a longtime advocate of statewide MLSs, told Inman News that choosing Matrix meant there would be “no technology barrier to cooperation or consolidation with other MLSs using Matrix.”

He declined to elaborate further.

Earlier this month, CoreLogic announced it would install Matrix for all of its Fusion customers, some of which, like CTMLS, complained about Fusion’s lack of compatibility with certain mobile devices. That means that New Canaan MLS will soon be the only MLS in Connecticut not to run Matrix.

The advantages to using the Matrix system include its compatibility with mobile platforms, including tablets such as the iPad, Samsung Galaxy Note, and Microsoft Surface, CTMLS said. Matrix is also fast, works across different browsers, and has a robust client management platform built directly into the MLS, the MLS added.

Third-party products currently available to CTMLS members will carry over to Matrix, including other CoreLogic products such as its Realist tax records tool; CTReal Mobile, which is CoreLogic’s GoMLS app branded for CTMLS; and Data Co-op, a data-sharing tool that allows CTMLS members to see listing information from Westchester, N.Y., New Hampshire, Vermont and Rhode Island, among other areas.

Other tools that will be available include ShowingAssist and the CTMLS Realtor App Store, which launched at the end of January in partnership with Clareity Security.

At the moment, 31 MLS representing 261,800 subscribers use Matrix. CoreLogic signed Matrix deals with several MLSs last year and is currently beefing up its staff in order to deal with the influx of Matrix customers. Matrix received comparatively poor marks in an MLS satisfaction survey fielded by Clareity Consulting earlier this year — a showing attributed to Matrix’s rapid growth.