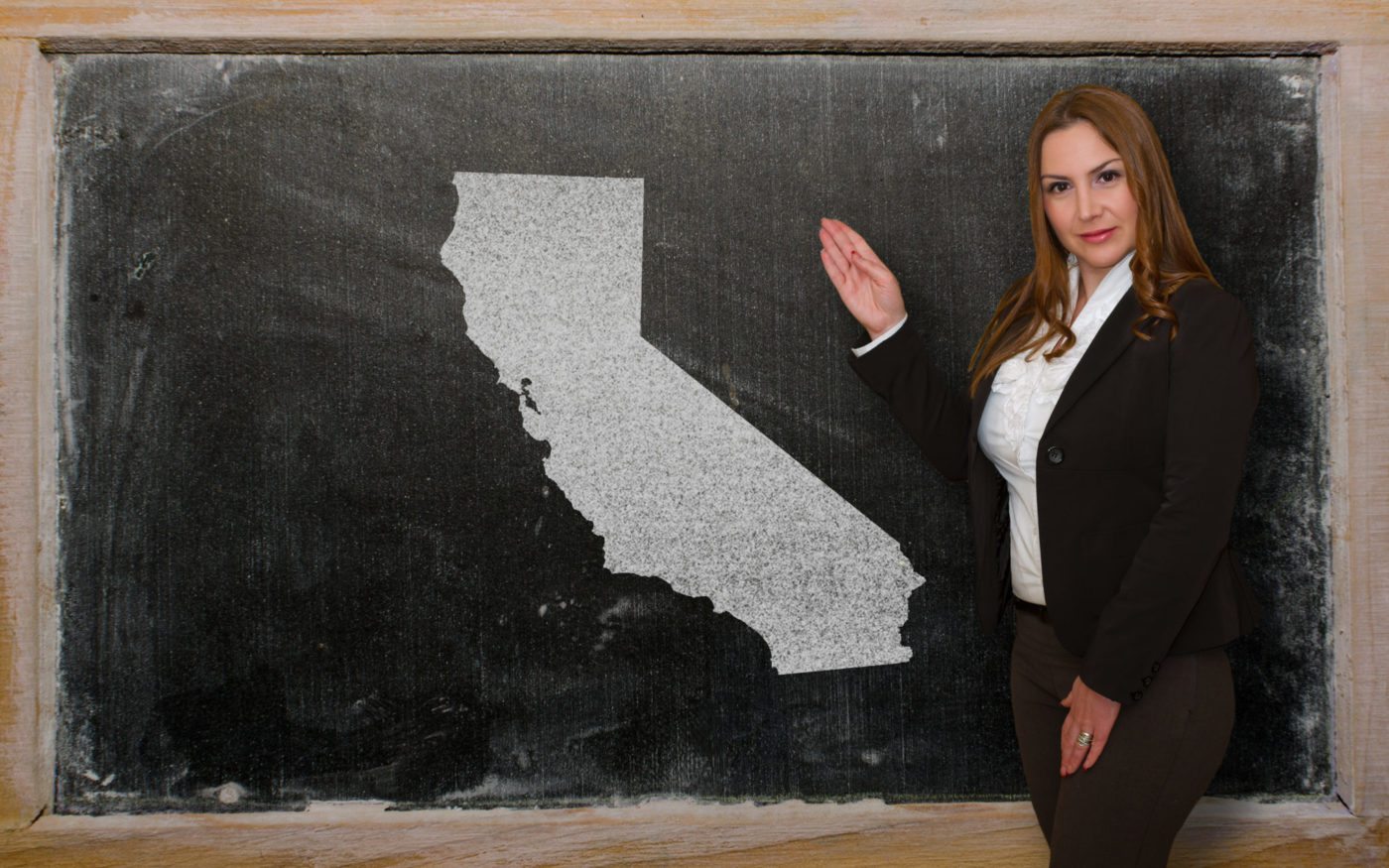 The nation’s largest multiple listing service, California Regional MLS, has not given up on the idea of forming a statewide MLS in the Golden State and is making deals toward that end.

CRMLS is the product of a 2010 merger of Pomona-based Multi-Regional Multiple Listing Service Inc. (MRMLS) with the California Association of Realtors’ calREDD MLS system. CalREDD, which was originally envisioned as a statewide MLS, mostly served small Realtor associations in Northern California. CAR retains an ownership stake in CRMLS, which doubled in size in 2011 in a merger with Anaheim-based SoCalMLS.

“Our board of directors still believes in the idea of a single database for all of California,” said CRMLS CEO Art Carter. “We’re still actively going up and down the state trying to get other MLSs to participate.”

Most recently, San Dimas, Calif.-based CRMLS, which provides MLS services to about 73,000 agents and brokers, signed agreements with most of the associations that make up the California-based Central Coast Regional MLS (CCRMLS).

Five of the six remaining associations have agreed to resell some of CRMLS’ services to their broker members.

The associations will offer CRMLS’ services alongside their current Rapattoni MLS platform, giving brokers a choice on which MLS platform to use.

In late 2012, CRMLS struck a somewhat similar deal with the Glendale Association of Realtors. In a first-of-its-kind arrangement, the 1,400-member association agreed to resell the MLS’ services to its individual broker and agent members while keeping members’ access to its own Rapattoni-powered MLS, i-Tech MLS.

Carter said CRMLS has not entered into similar agreements since then, but is in discussions with other associations.

(In September, i-Tech MLS and MetroList Services Inc. signed up for a reciprocal deep-linking service powered by realtor.com operator Move Inc.’s “Find” search tool that will allow members of any participating MLS to see an additional layer of detail about shared listings, including offers of cooperation and compensation, agent contact information, and showing details.)

One key difference between CRMLS’ deal with Glendale and the new agreements with the Central Coast Regional associations is that CRMLS’ services will be offered to brokers, not individual agent members.

Those brokers who choose to use the Matrix platform would sign up not only themselves, but their agents as CRMLS members who would consequently have access to CRMLS listing data. Individual agents would still get to choose which MLS platform to use.

“There wasn’t a willingness for each of the associations to pay for a secondary platform, but they felt that if the brokerage community wanted to have” one, brokers should be able to to decide “if they wanted to pay for that additional service,” Carter said.

CRMLS will charge each CCRMLS association, regardless of size, the same wholesale fee to access its services, Carter said. Each association will decide how much of that cost to pass on to members. He declined to disclose the fee amount.

The 154-member Santa Ynez association decided not to offer CRMLS’ services to its brokers, but, like the other seven associations, agreed to allow its listing data to appear to all other CCRMLS members who sign up for CRMLS’ services.

This means that participating CCRMLS members will be able to access listing data from all eight associations through CRMLS’ ancillary services, such as Cloud CMA.

Before these deals, even the two associations that currently belong to both MLSs did not have access to all of CCRMLS’ data when using CRMLS’s ancillary services.

“It relieves the hoops we have to jump through in order to provide the services out to CCRMLS brokers who sign up,” Carter said.

CRMLS members who are not also Central Coast Regional members will not have access to data from the six associations that are not part of CRMLS, except for listing data submitted by individual brokers in those associations who decide to join CRMLS.

CRMLS counts 34 associations as members, not including those with which it has special agreements, such as Glendale and the six nonmember Central Coast Regional associations.

CRMLS also has a unique agreement with the Van Nuys, Calif.-based Southland Regional AOR. Southland has its own MLS, CRISNet, but CRMLS acts as a vendor to CRISNet. Both share the same Matrix MLS database.

“It’s the only arrangement that we have of that type where we’re acting as a vendor to another MLS. They’re offered all of our products and services [and] they provide all of their own customer support and their own training,” Carter said.

Last week, CRMLS said it had submitted a letter of intent to pull out of a joint venture of California MLSs that aggregates listings into a common database, California Real Estate Technology Services Inc., or CARETS. CRMLS hopes to enter into separate data-sharing agreements with the other MLSs belonging to CARETS.

Carter said he didn’t think the move would impact CRMLS’ efforts to create a statewide MLS.