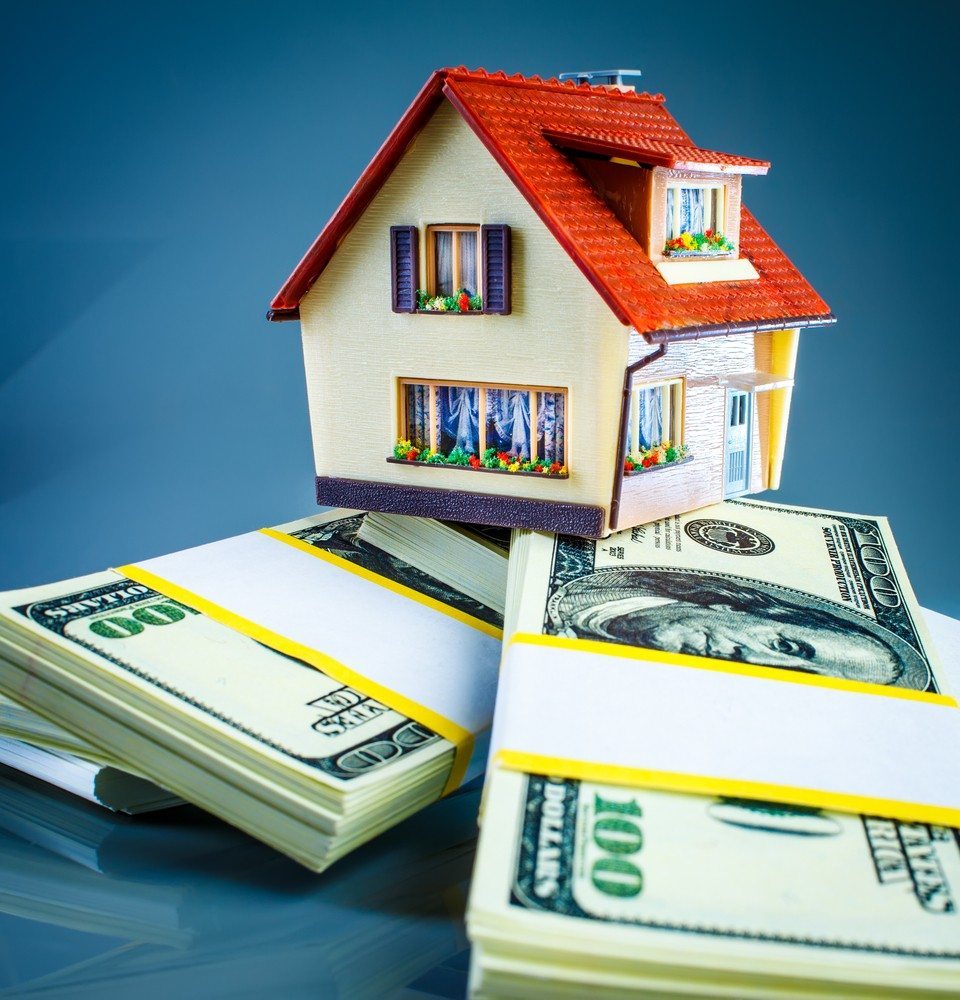 Real estate titan Realogy, which owns and operates the U.S.’s largest brokerage and a handful of the world’s largest franchisors, grew its first-quarter revenue by 5 percent from a year ago to $1 billion thanks to rising home sale prices.

But the publicly traded company represented fewer homebuyers and sellers than it did a year ago, counter to the usual spring bounce seen in the housing market.

“As we have moved into our spring selling season, thus far the level of open activity we expected has not materialized, particularly as it relates to home sale transaction sides,” said Anthony Hull, Realogy’s chief financial officer, in a statement.

“2014 could be a challenging year especially if transaction volume growth continues to slow throughout the prime selling season,” Hull added in a conference call to investors.

The Madison, New Jersey-based firm’s brokerage wing, NRT LLC, which has over 700 offices in over 40 large U.S. metros and accounted for $750 million of the firm’s first-quarter revenue, saw the number of its transaction sides drop by 2 percent from the first quarter of 2013. Its average home sale price jumped 14 percent to $489,000.

Realogy expects transaction volume to increase dramatically in the second quarter. Even at the high end of its estimation, however, the total would be 5.3 percent lower than in second-quarter 2013.

“Demand at the higher price points in markets served by our franchisees and company-owned brokerages was strong, while difficult credit standards and rapid home price appreciation, primarily caused by low inventory levels, constrained activity at the entry level of the housing market,” said Richard Smith, Realogy’s chairman, CEO and president, in a statement.

Despite the increased revenue in the quarter, Realogy realized a net loss of $46 million, driven by a $70 million interest expense, $46 million in depreciation and amortization, $44 million in costs associated with repurchasing senior secured notes and a $10 million charge for repricing a loan.

Realogy turns 4Q profit, but sees declining sales ahead
Back to top
Only 3 days left to register for Inman Connect Las Vegas before prices go up! Don't miss the premier event for real estate pros.Register Now ×
Limited Time Offer: Get 1 year of Inman Select for $199SUBSCRIBE×
Inmanpot
Log in
If you created your account with Google or Facebook
Don't have an account?
Create an Account
Forgot your password?
No Problem