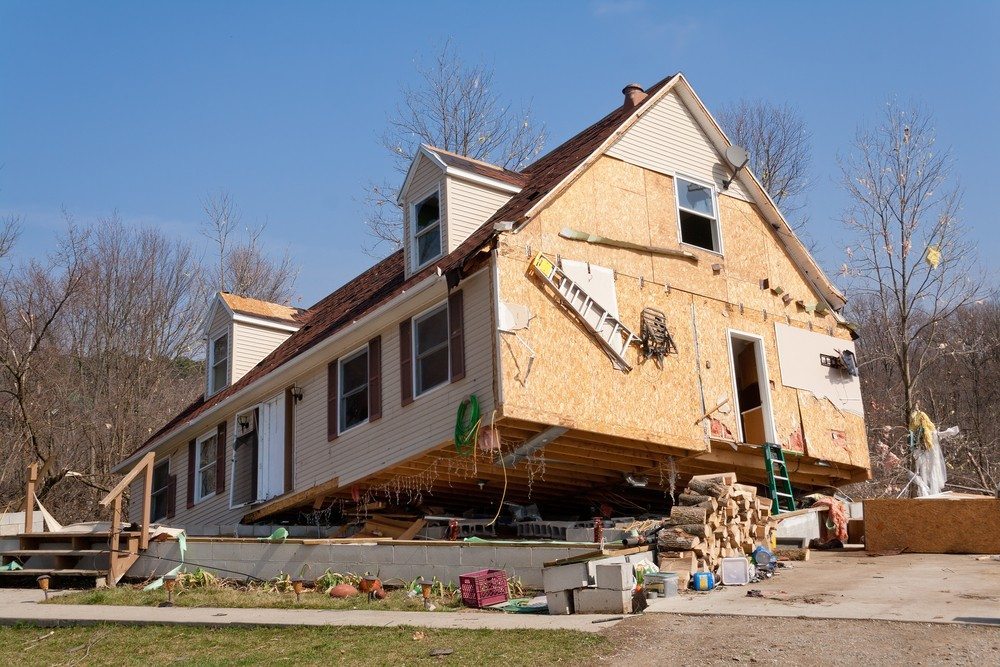 More than half of U.S. homes are at high or very high risk of being hit by a natural disaster, but that doesn’t seem to translate into lower home prices or slow price appreciation in the most populous areas, according to a new report from real estate data aggregator RealtyTrac.

Only 34 counties contained more than 500,000 homes. Of those counties, none fell into the very high risk category, 13 were considered high risk, 13 were medium risk, seven were low risk, and one was very low risk.

“The higher median home prices in many counties with a high risk for natural disaster indicates that other location-based factors such as weather and access to jobs override concerns about home damage as a result of earthquakes, tornadoes and hurricanes,” said Daren Blomquist, vice president at RealtyTrac, in a statement.

Of the 3,138 U.S. counties analyzed, 373 — 12 percent — were deemed “very high risk.” Those counties include 10.6 million housing units, representing 8 percent of all U.S. homes, mostly in the South and parts of the Midwest.

More than a third of counties (1,118) were classified as “high risk” with a footprint of 61 million homes. That’s 47 percent of all U.S. homes, mostly in the South, Midwest, the Eastern Seaboard, and the southernmost parts of the Southwest.

Of the remaining counties, 511 were considered “medium risk” and represented nearly 30 million homes (23 percent of the U.S. total). Just under 20 percent of U.S. homes (25.5 million) were located in the 865 counties that fell into the “low risk” category.

“The potential risk of a natural disaster may not be the first item on most homebuyer checklists for a dream home, but prudent buyers will certainly take this into consideration along with myriad other factors that could affect home value,” Blomquist said.

“In the past, natural disaster data was technically available, but difficult for buyers and homeowners to dig up; however, now the data is readily available online for virtually any U.S. property, and buyers should take advantage of this.”

RealtyTrac recently pulled that and other “hyperlocal” data, like the locations of registered sex offenders, from appearing next to for-sale listing detail pages on its website, realtytrac.com, in recognition of that fact that some MLSs prohibit display of non-MLS data around Internet data exchange (IDX) listings.

RealtyTrac trots out its first mobile apps
Back to top
The best of real estate is gathering in Las Vegas NEXT month! Grab your ticket before prices go up on October 1.Register Now×
Limited time: Get 30 days of Inman Select for $5.SUBSCRIBE×
Inmanpot
Log in
If you created your account with Google or Facebook
Don't have an account?
Create an Account
Forgot your password?
No Problem