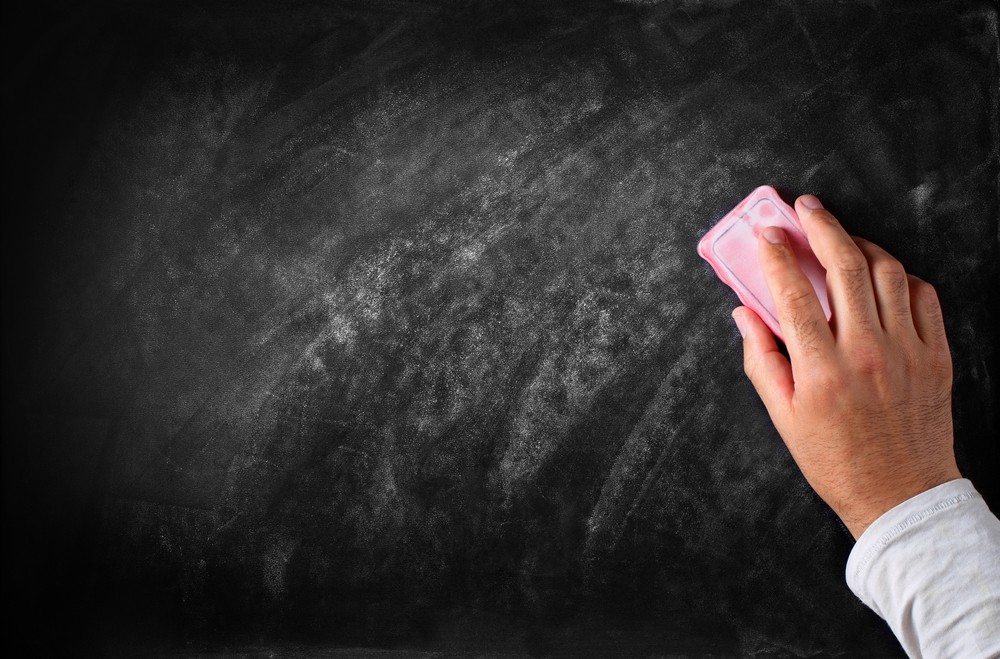 RealtyTrac has removed all neighborhood information from the for-sale listing pages of its consumer portal just weeks after announcing that it had added data on unpalatable neighborhood characteristics to its listings.

RealtyTrac made the adjustment last week after deciding that separating hyperlocal neighborhood data from data that originates on multiple listing services was the “most responsible way to handle the data” and “respectful of all stakeholders involved” in the real estate industry, according to RealtyTrac Vice President Daren Blomquist.

Among other reasons, the company said that it removed the data out of sensitivity to MLSs, some of which have rules that prohibit displaying their listings next to non-MLS data if the listings are sourced from an MLS’ Internet data exchange (IDX) feed.

“I think we realized that this was important to some of the MLSs out there — that the [MLS] data be clearly separated from the local, the hyperlocal data,” Blomquist said.

RealtyTrac made the tweaks to for-sale listings about three weeks after it announced that it had sprinkled its listing pages with information that could theoretically scare off buyers, including the location and details of environmental hazards such as underground spills, polluters and hazardous waste sites, as well as former drug labs and nearby sex offenders.

The new data supplemented a host of other hyperlocal data that had already appeared on RealtyTrac’s listing pages, including school ratings, crime rates and unemployment rates. As part of the recent change, RealtyTrac removed both the old and new hyperlocal neighborhood data from listing pages.

In the comments section of an Inman News article reporting RealtyTrac’s data rollout, some agents argued that RealtyTrac was acting irresponsibly by mixing sensitive information with listings. A few of the commenters said that much of the data was likely to be inaccurate, and as a result, might unfairly stigmatize some listings.

“It’s going to be like going down the road and putting red flags in every home near a sex offender,” said Steve Clarke, an Orem, Utah-based agent at Prudential Utah Elite Real Estate. “This could literally bring down property values all over the United States.”

But RealtyTrac said agents and brokers it spoke to when mulling the data rollout supported the idea, and that no brokers or agents reached out to the company to complain after RealtyTrac added the data.

RealtyTrac did, however, receive an inquiry from the Northern Nevada Regional MLS (NNRMLS) shortly after introducing the data, according to Blomquist.

RealtyTrac says it obtains listings from NNRMLS’ IDX feed through a partnership with the brokerage Chase International. The brokerage is one of eight members of RealtyTrac’s broker partner network.

Six members of the network give RealtyTrac access to IDX feeds, according to Blomquist. In exchange, the firm dresses listing search results and listing pages with the network members’ branding.

RealtyTrac potentially would have run the risk of breaching the rules of some MLSs by stitching hyperlocal data into listings sourced from MLS IDX feeds through its brokerage partnerships. That’s because some MLSs restrict or outright prohibit entities that use their IDX feeds from displaying non-MLS data next to MLS data.

But Specchio said that NNRMLS didn’t contact RealtyTrac to discuss its display of hyperlocal data on listing pages.

Instead, it wanted to make sure that the company wasn’t improperly accessing its IDX feed, which Specchio said RealtyTrac isn’t authorized to use.

In response to the inquiry from NNRMLS, RealtyTrac temporarily ceased acquiring listings through the NNRMLS IDX feed, Blomquist said.

But the company resumed stocking its listing database through the NNRMLS IDX feed after Chase International told RealtyTrac that RealtyTrac’s process for obtaining the listings was compliant with MLS rules, according to Blomquist.

RealtyTrac’s understanding of the situation appears to conflict with Specchio’s. According to Specchio, RealtyTrac told her that the company had never actually obtained NNRMLS listings through an IDX feed.

Instead, RealtyTrac said it had obtained listings through a separate transfer system set up by Chase International, according to Specchio. Specchio said she would investigate the matter further.

Chase International did not return a request for comment.

Since NNRMLS didn’t complain about RealtyTrac’s co-mingling of MLS and non-MLS data (even though such co-mingling would have violated the MLS’ rules if the MLS data was sourced through an IDX feed), it’s unclear if NNRMLS’ inquiry directly influenced RealtyTrac’s decision to remove hyperlocal data from its listing pages.

Either way, RealtyTrac has made the change, likely allowing it to avoid some potential future conflicts with MLSs that might have stymied the company’s efforts to obtain access to MLS IDX feeds. 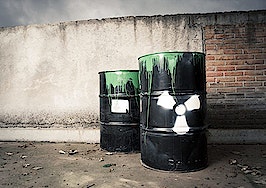 FTC settlement puts RealtyTrac in the tax, deed and mortgage data licensing business
Back to top
Only 3 days left to register for Inman Connect Las Vegas before prices go up! Don't miss the premier event for real estate pros.Register Now ×
Limited Time Offer: Get 1 year of Inman Select for $199SUBSCRIBE×
Inmanpot
Log in
If you created your account with Google or Facebook
Don't have an account?
Create an Account
Forgot your password?
No Problem