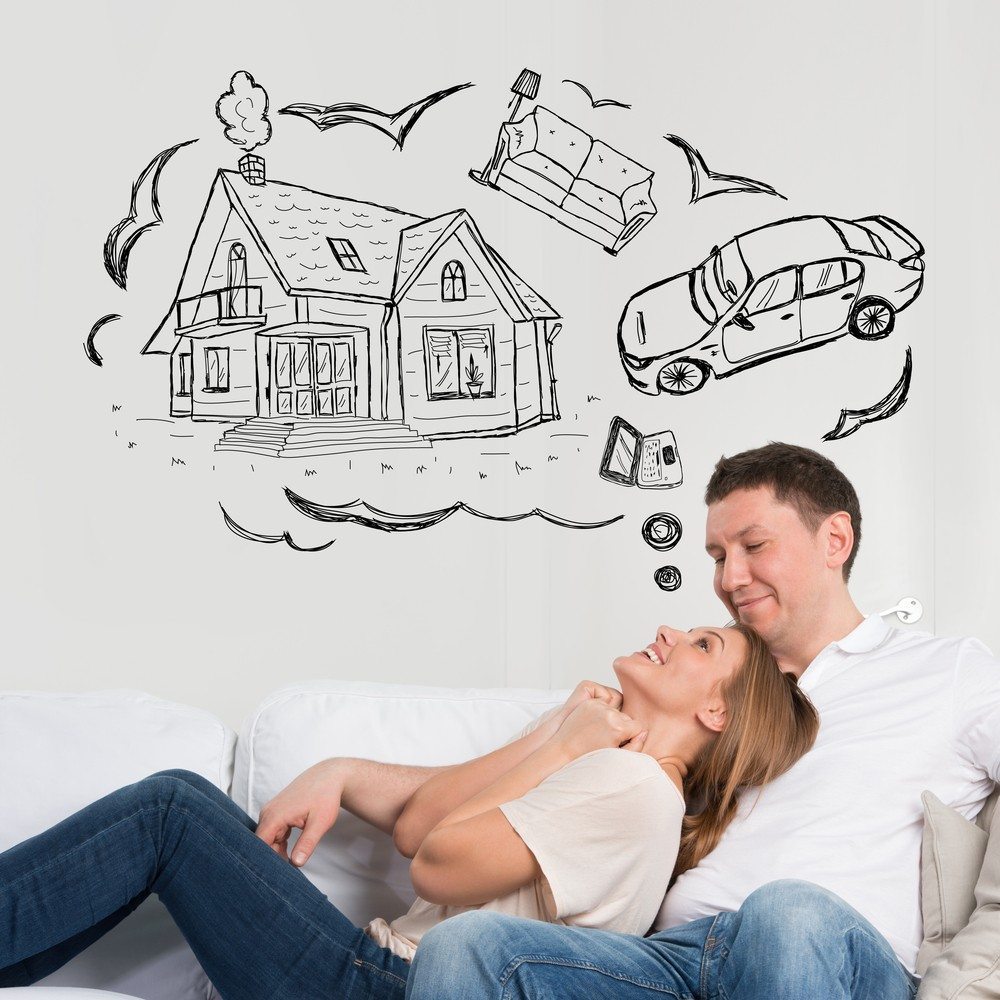 Long-term rates rose last week. In our perverse world, the cause was too much good news.

As always, rate-watching is a probability business, surprise the only constant. Odds have shifted from the May-June flirtation with lower rates toward a test of the highs of this year. But the good news is not good enough to pull forward a rate hike by the Fed.

Short holiday weeks usually magnify data surprises, but this one seems to have suppressed response. Thursday’s all-important employment report found 288,000 net-new jobs in June plus prior months’ upward revision of another 29,000. Average hourly earnings before inflation have risen only 2 percent in the last year, but in the last two months at a 3 percent annual pace.

As all the bond market smarty-pants now understand, incomes are everything. The number of jobs, the unemployment rate — none of that matters except to a White House grasping for a life jacket. We have no idea what the U.S. workforce really is, or how it will behave, or at what point jobs at last growing slightly in excess of population might be inflationary. The Fed is correct to wait to see the whites of the eyes of rising wages, avoiding traditional pre-emption.

Another force holding down yields on Treasurys and mortgages despite the Fed’s monthly trimming of bond-buying: Borrowing is shrinking. The U.S. — of all nations — has made more budget progress than any except one. Our deficit is way down, down by two-thirds in three years even though we have dodged structural reform of the out-years. New mortgage supply is too small to notice, refis mostly over and purchase volume off last year.

The one major-nation exception, with more budget progress than we: Germany has balanced its budget. Can’t call them suicidal because they think they’re doing the right thing. Reflexive? Rigid? Robotic? Whatever, exactly the wrong thing to do to the rest of Europe, contractionary, deflationary and pulling down on interest rates everywhere.

The Fed would love to get above zero, but faces two vulnerabilities at home beyond wages and jobs. The lesser one is the stock market, the Dow closing above 17,000. Not explosive exuberance, but certainly overconfident. My son tells me his college IT classmates are trading IPO shares provided by parents.

Guys … the news is so good that the Fed is coming to kill you, and you’re still buying? Never confuse a bull market with brilliance.

The second vulnerability: housing. In all prior expansion cycles, recession-low interest rates have ignited a housing run that has lasted well into the next tightening cycle. The beneficial push from rising prices of homes overcomes the first 2 percentage points of higher rates, and pulls the whole economy. The next recession has been precipitated by rates finally high enough to choke housing.

This housing recovery had a fair year in 2013, led by the acutely temporary Charge of the Cripple-Shooters, buying up the last too-cheap distressed inventory. Normal people released some pent-up demand. This year … no legs.

The National Association of Realtors reported a sudden jump in pending sales late month, but the figure is not supported by any other data and NAR reports are notoriously approximate. Mortgage bankers’ national purchase-loan applications are flat.

The technical mechanism to watch when the Fed does come above zero: the spread between the Fed’s overnight cost of money (the fed funds rate) and the 10-year T-note, proxy for all long-term lending. In normal times (these not), the 10-year should rise and take mortgages along in anticipation of Fed hikes.

But this time we may get lucky. The long-term markets may well perceive pervasive weakness, and instead of ratcheting with the Fed anticipate the negative effects of Fed tightening. The signal: spread closing (“yield curve flattening”), the funds rate coming up but the 10-year not moving much. So I hope. 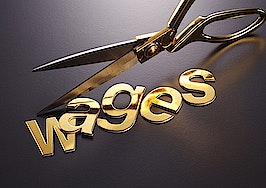 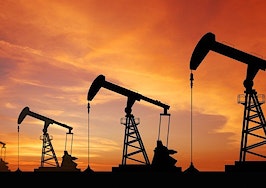 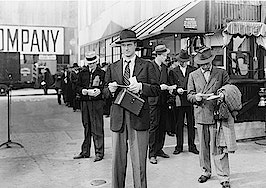 Why rising home prices are not a bad thing
Back to top
Only 3 days left to register for Inman Connect Las Vegas before prices go up! Don't miss the premier event for real estate pros.Register Now ×
Limited Time Offer: Get 1 year of Inman Select for $199SUBSCRIBE×
Inmanpot
Log in
If you created your account with Google or Facebook
Don't have an account?
Create an Account
Forgot your password?
No Problem