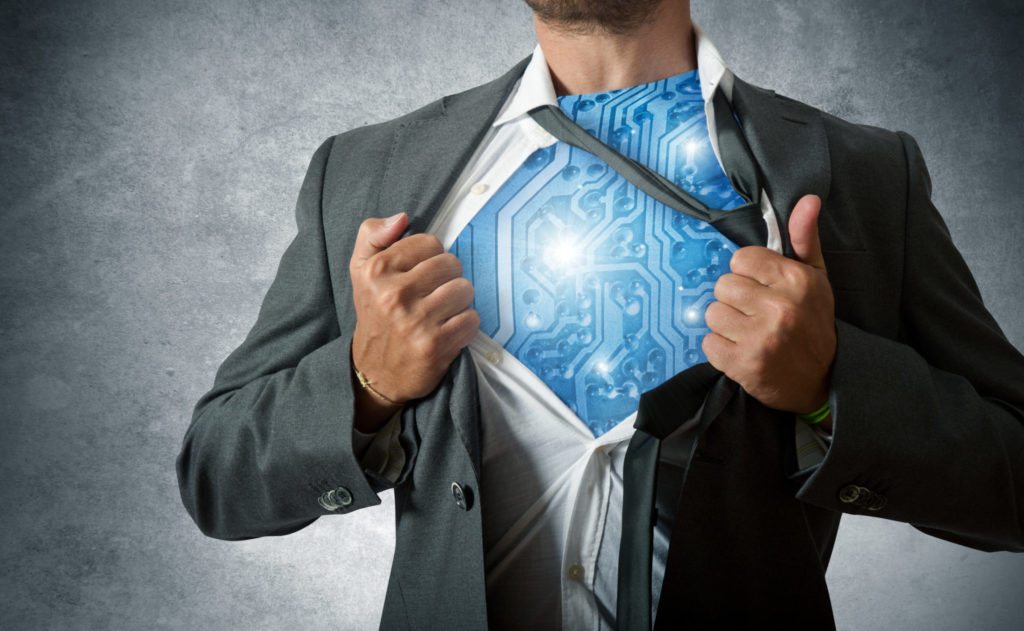 Metropolitan Regional Information Systems Inc. (MRIS) has become the first multiple listing service to be certified to the latest data standards from the Real Estate Standards Organization, a nonprofit that aims to foster software innovation and improve efficiency in real estate transactions through data standardization.

In becoming certified, Rockville, Maryland-based MRIS is shining a light down a path that all Realtor-affiliated MLSs must soon follow. According to National Association of Realtors policy, MLSs must implement the latest versions of RESO’s data standards within one year of their ratification by the RESO board. Now that the certification process has begun, the board is set to choose a ratification date and start that clock ticking, according to RESO Chair Rebecca Jensen.

Currently, the vast majority of MLSs use varying versions of RESO’s Real Estate Transaction Standard (RETS) to transmit data in a standardized format to third parties. But MLSs may only be certified for complying with the latest versions of RETS — versions 1.7.2 and 1.8 — which don’t just allow MLSs to transmit data, but also to receive it — a capability brokers have long pushed for called RETS Update Transaction.

MRIS created the original version of the Update feature several years ago in order to integrate multiple systems seamlessly for MRIS agents. The MLS then contributed what it had built and learned to RESO, which incorporated it into what became RETS 1.8.

“We at MRIS are firm believers and supporters of RESO and standards in general, and we also believe in having and maintaining an open platform. By keeping up with the (latest) version of RETS … it allows us to help others foster innovation in their systems or interoperate with MRIS,” said Darren Bailey, MRIS’ director of application development.

Implementing RETS 1.8 has allowed MRIS, which serves more than 45,000 real estate professionals, to extend its platform in ways it hasn’t been able to in the past, Bailey said.

“It makes our platform more accessible to others, easier to share data, (and) easier to integrate systems, whether its broker back-office systems or whether it’s third-party application developers,” he said.

A few other MLSs have either implemented Update or have it in the works, including the nation’s largest, California Regional MLS.

Update would also allow MLSs to receive other types of data from vendors. For instance, virtual tour companies could submit photos or videos to the MLS directly, on behalf of brokers or agents.

“Our goal is to make it easy for the brokers and agents to work in the tools that they want to work in to achieve maximum efficiency,” Bailey said.

“If they want to work directly in the MLS system, then great. If there are other applications that they use, then we would be able to integrate and allow them to work as efficiently as possible.”

But brokers, vendors and any other entities who would like to feed data to any RETS 1.8-compliant MLS would also have to be compliant with the standard. For this reason, MRIS has not yet flipped the switch on Update for any particular broker or vendor, but is working with some who have requested the feature to help implement it on their end.

Similarly, more MLSs will need to take up the standard to streamline data exchange with brokers and vendors who work with, or seek to work with, multiple MLSs.

“There needs to be a critical mass of folks using it … before we can start reaping the benefits,” said Andrew Strauch, MRIS’ vice president of product innovation and marketing.

Standards are invisible — until something goes wrong

Tech standards affect innumerable aspects of people’s daily lives. When someone plugs in a hair dryer and it works instantly, that’s because the dryer itself and the electrical system it plugs into adhere to a standard that everyone involved has agreed on. The same is true for more advanced technology like smartphones. Wi-Fi, for instance, is a wireless networking standard.

But most people, including agents, likely aren’t aware of the standards that govern the tools they use, according to Robert “Bob” Gottesman, RESO’s executive director.

“As an example, you buy a car. In the car … there’s a piston. The piston was molded to a very precise standard. You just want to drive the car,” he said.

“We’re distant from the agents, as it should be. The agents just worry about selling real estate.”

But, of course, when it comes to data standards, agents want to ensure data is transmitted accurately and smoothly, Gottesman said.

Without RETS, the tools they are using could serve up old, incomplete or just plain wrong data, he said. “We are behind the scenes, but at the end of the day, like every other standard, we’re going to guarantee a higher level of accuracy (and) a higher level of quality throughout the transaction.”

RESO’s certification program simply verifies that the applicant is using the standard correctly — many MLSs and vendors do not, according to Gottesman. RESO then gives them a little badge to post on their website as a guarantee.

“It’s just one more notch to improve the quality of information flow within a real estate transaction. We’re going to encourage all of our MLSs, all of our vendors to get certified,” he said.

Whoever wants real estate data — IDX vendors, syndicators, Web hosting services, app developers — should comply with RESO’s standards, according to Gottesman. With more than 800 MLSs in the U.S., compliant vendors would have to put in a lot less time and effort into tweaking their products for each individual MLS, thereby, the reasoning goes, freeing them up to make those products better for brokers and agents.

MLSs or their platform providers could also save on support costs, Gottesman said, because compliant vendors would be less likely to call and ask for help with regards to how a particular MLS platform works.

Most MLSs are small and rely on vendors like CoreLogic, Black Knight, Rapattoni Corp, and FBS to provide MLS services to their members. For those MLSs, it will be the vendors who must comply with RETS when NAR’s deadline goes into effect. MRIS is an exception because, like other large MLSs, it controls its own technology, Gottesman said.

But either way, one by one, each MLS will need to get either itself compliant or its MLS platform provider compliant, he said.

For now, RESO has only launched a certification process for RETS 1.7.2 and RETS 1.8. The nonprofit hopes to have the other components of its data standards — the RESO Data Dictionary and Web API — ready for certification by the end of the year. 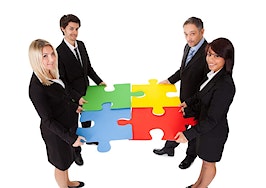 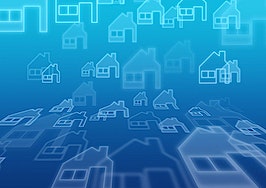 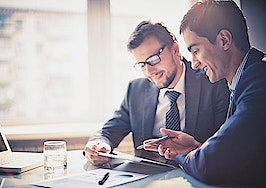 Florida's largest MLS will help drive innovation in mobile apps
Back to top
Only 3 days left to register for Inman Connect Las Vegas before prices go up! Don't miss the premier event for real estate pros.Register Now ×
Limited Time Offer: Get 1 year of Inman Select for $199SUBSCRIBE×
Inmanpot
Log in
If you created your account with Google or Facebook
Don't have an account?
Create an Account
Forgot your password?
No Problem