Conventional wisdom has it that winter is the worst time to sell a home.

But a recent study from Redfin casts doubt on that belief, finding that listings seem to fare better on the market from January to March than they do during the summer or fall — though spring still seems to take the cake as best the season to put your home up for sale.

From 2010 to 2013, the average share of homes that sold above list price during January, February and March ranged from 11 to 13 percent.

That range ticked up to between 12 and 14 percent during April, May and June, and then slumped for the summer and fall.

From July to November, the share of homes that sold above list price stayed steady at 11 percent before increasing to 12 percent in December.

(Another interesting takeaway: Does this mean almost 9 out of 10 sellers ask too much for their homes, regardless of the season?) 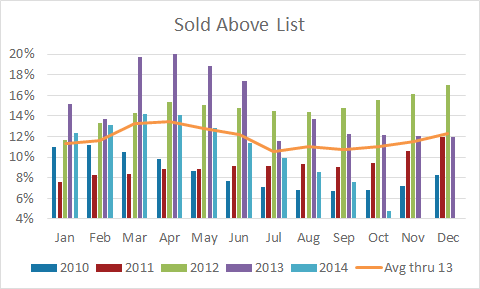 According to the study, homes also tended to sell at the slowest rate during the summer and fall, with September (83) and October (83) registering the highest average number of days on the market between 2010 and 2013. 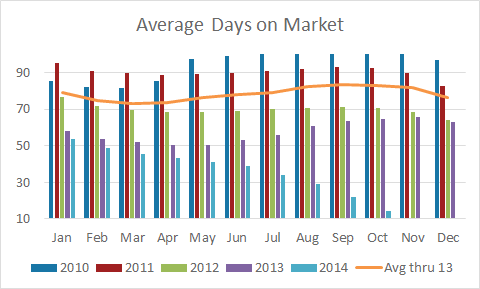 While the data suggested homes were most likely to sell the fastest and at the highest price during the spring, winter turned out to be the season where a homeowner has the best shot at selling within 90 days. 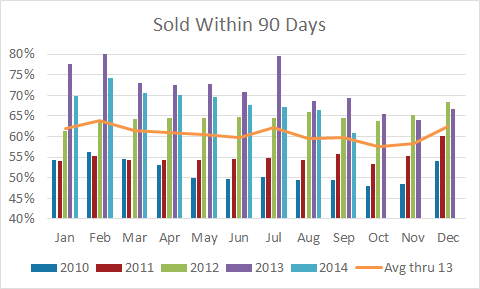 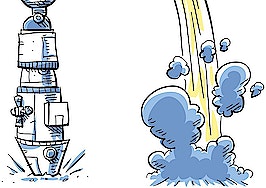 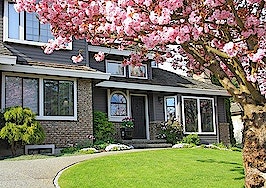