There’s finally some good news on the first-time homebuyer front: The share of first-time buyers purchasing homes in June 2016 was the highest recorded since July 2012, according to the National Association of Realtors’ Existing-Home Sales report. 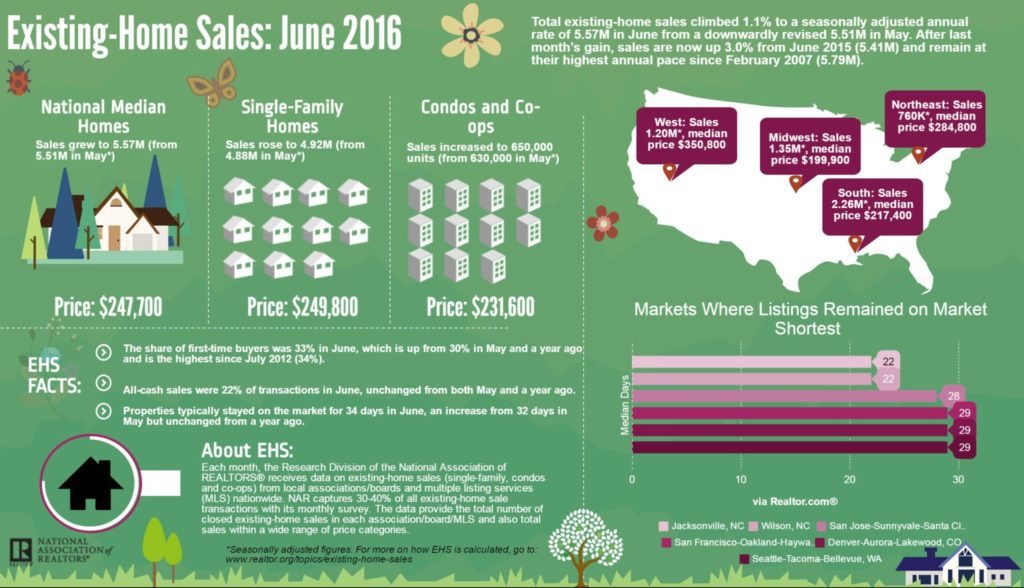 On average, for the first six months of the year, first-time buyers represented an average of 31 percent of all buyers. This is a slight increase from the 2015 average: 30 percent.

“The modest bump in June sales to first-time buyers can be attributed to mortgage rates near all-time lows and perhaps a hopeful indication that more affordable, lower-priced homes are beginning to make their way onto the market,” said Lawrence Yun, NAR’s chief economist, in a statement.

“The odds of closing on a home are definitely higher right now for first-time buyers living in metro areas with tamer price growth and greater entry-level supply — particularly areas in the Midwest and parts of the South.”

In June, 33 percent of all home buyers were first-time buyers.

This indicates the highest annual pace since February 2007, when the SAAR was 5.79 million.

“Existing sales rose again last month as more traditional buyers and fewer investors were able to close on a home despite many competitive areas with unrelenting supply and demand imbalances,” said Yun. “Sustained job growth as well as this year’s descent in mortgage rates is undoubtedly driving the appetite for home purchases.

“Looking ahead, it’s unclear if this current sales pace can further accelerate as record high stock prices, near-record low mortgage rates and solid job gains face off against a dearth of homes available for sale and lofty home prices that keep advancing,” he added.

The city regions where listings were on the market for the shortest amount of time in June were:

What was sold and where?

The types of homes sold in June 2016 can be broken down as followed:

And where were people buying these homes? 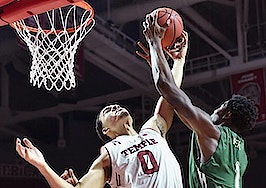 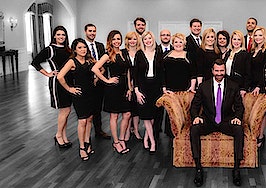