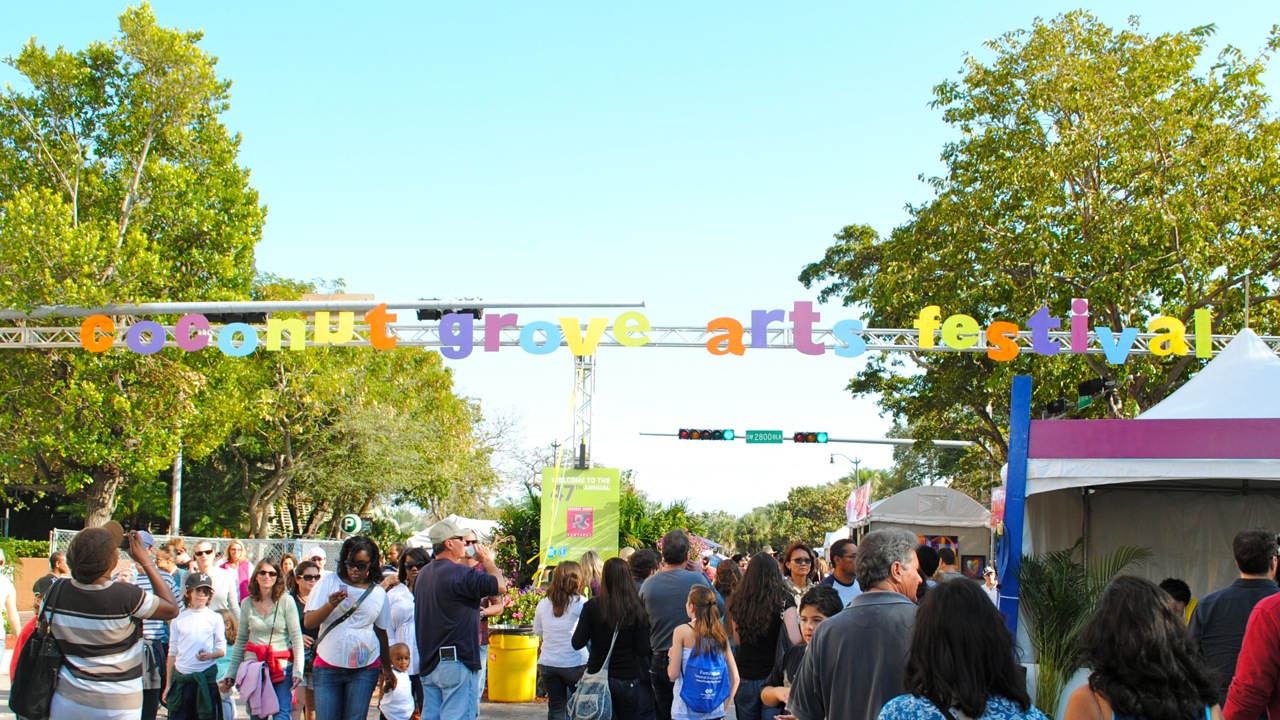 Further, luxury condos in and around Fort Lauderdale advanced faster than Miami luxury condos in both price per square foot and total price volume when comparing the first half of 2015 to this year.

Coconut Grove, Coral Gables remain strong – for the most part

Despite overall softening, waterfront detached homes in Coconut Grove saw a 22 percent price per square foot boost in the first half of the year compared to the same period in 2015.

However, Adventura, Coconut Grove, Golden Beach and Palmetto Bay saw just the opposite – a boost in price on for homes with unobstructed views of the Atlantic, the report says.

High-end listings were lively near Fort Lauderdale in the first half of the year, One Sotheby’s says. Broward County’s waterfront condo sales represented 13 percent of the active inventory, compared to Miami’s 6 percent share.

In the luxury niche, specifically, Broward County revealed a 200 percent increase in sales since 2011. Broward posted 75 sales of condos between $1 and $5 million just five years ago, compared to 225 condo sales over $1 million this year.

As demand for Fort Lauderdale area homes intensifies, budgeting families are looking toward the west suburbs where price per square foot is easier on the budget. Weston, for example, is regularly referred to as a top place to live in Florida and ranks among the top 50 best affordable suburbs.

Is Broward the new Miami for condos? Auberge Beach is doing its best

DelPrete: How the pandemic has impacted international markets

Zillow cuts off direct listing feed from Realogy franchisees
Back to top
Refer friends to Select and get $200 in credit.Register Here×
Connect Now is less than one week away. Prices go up May 30.Reserve your seat today.×
Inmanpot