Realtor Brian Holt recently signed a listing agreement, standard but for one minor detail: the absent commission rate. Rather than stipulate a fee, the contract stated that his client, Damian Romano, would pay Holt whatever he wanted. Holt stood to earn little, or even nothing, if he let down Romano. 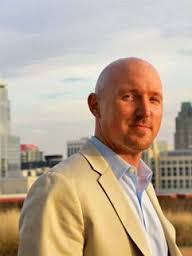 Rather than stipulate a fee, the contract stated that his client, Damian Romano, would pay Holt whatever he wanted. Holt stood to earn little, or even nothing, if he let down Romano.

Instead, he’s been promised a 3 percent commission, half a percentage point higher than what Romano thought he would pay Holt for doing a good job. The home is under contract and scheduled to close later this month.

“It gave us a little bit of flexibility, but also allowed us to see how he was doing and pay according to that,” Romano said about his deal with Holt.

Holt, based in Raleigh, North Carolina, has been offering pay-what-you-want pricing to select clients. He and other agents at Bamboo Realty, a brokerage with offices in Houston, Dallas and Denver in addition to Raleigh, have used the technique to build goodwill with clients and win business from gun-shy homeowners. In most cases — though not all — these sellers have chosen to pay a typical commission. 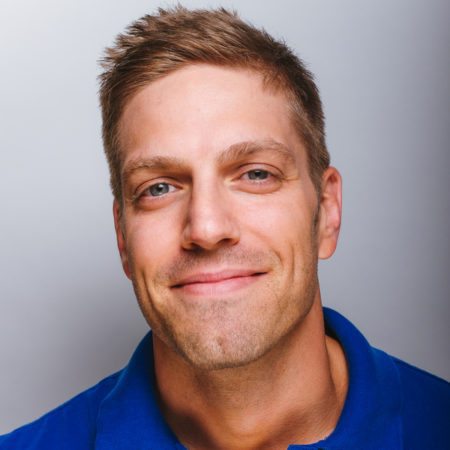 Bamboo Realty has trademarked “Pay What You Want,” an offering bound to raise eyebrows in an industry where professionals fiercely defend their commission rates, and is now gearing up to advertise the pricing option to a broad audience. This will test the limits of the offer.

“Pay What You Want is us letting you decide the price for our services based on your budget, your experience, your feelings, or even a flip of a coin,” Bamboo Realty says on its website. “We’re totally serious about that.”

Taking a page from other industries

Holt and Zach Schabot, vice president of Bamboo Realty, came up with the scheme as a way to attract more renter clients. They wanted to see if a no-pressure sales tactic tested by restaurants and museums could work in real estate. 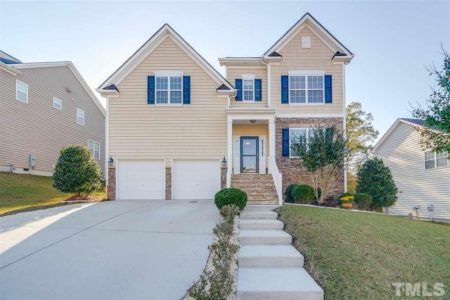 The gambit paid off: Renters tended to pay a fair fee. Some Bamboo Realty agents then began offering the option to homesellers. Of the 15 clients who have used the program so far, most have chosen to pay a commission ranging from 2 to 3 percent, according to the brokerage.

Sellers who use Pay What You Want agree to fork over a commission of 2.5 to 3 percent to a buyer’s broker. But whatever they pay on top of that — the fee that Bamboo Realty will collect as the listing brokerage — is up to them. Sellers can wait until a week before closing to decide on a fee.

Given that the scheme creates “the potential to make zero,” as Schabot puts it, agents have tended to only offer Pay What You Want to sellers who seem fair-minded.

Bamboo Realty trains agents on how to deploy the offer, and Pay What You Want clients receive guidance “on how to determine the appropriate amount.”

Semida Voicu’s experience with the program illustrates its benefits and risks.

Krista Guillot said that “probably the only reason” she decided to put her property on the market was because Voicu, who works out of Bamboo Realty’s Dallas office, offered her pay-what-you-want pricing. 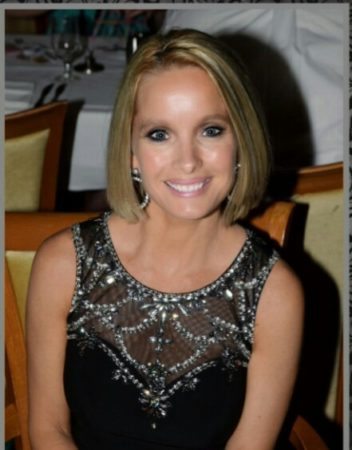 Voicu came through, selling Guillot’s home for around $300,000. But as much as Guillot would have liked to generously reward Voicu, she could only muster a fee of $1,500 due to her debt situation.

“If we had sold it for higher, and I had more of a profit, then she [Voicu] would have received even more,” Guillot said.

Voicu said she knew she wasn’t likely to earn much on the deal. But she took the listing to help a homeowner in need, with the hope of selling Guillot’s home at a high enough price to allow the seller to pay more in commission.

“It is stressful thinking, ‘Oh, my gosh what if at the very end … what if they don’t pay,” Voicu said. Still, she thinks Pay What You Want has benefited her business overall.

In two other Pay What You Want deals, Voicu earned normal commissions. In a third, she received a 1 percent list-side commission from a seller, but then collected a normal buy-side fee when she represented the same seller in a home purchase.

Best kept secret or shout it from the rooftops?

Voicu says she wouldn’t want to advertise Pay What You Want, in part because she thinks former clients would feel left out. She only offers the option to certain prospects, such as sellers who are short on cash and those who agree to use Voicu to buy a new home.

Bamboo Realty, however, is gearing up to advertise the offer through direct mail and social media to a broad pool of homeowners. The goal is to generate leads for agents at the brokerage who have agreed to service clients under the fee structure. (Bamboo won’t charge referral fees for the leads.)

This could potentially set some bargain hunters up for disappointment, as Bamboo Realty agents can always choose to deny Pay What You Want to prospects who seem likely to pay a low rate, Schabot said.

If a seller asking about the program said, “Hey, so that means I can pay you nothing?” that would raise a red flag for some agents, and they might decline to sign a Pay What You Want agreement with the seller, he said.

Schabot said he might respond to such an inquiry with: “Yes, technically that’s possible. Let’s get together and see if it makes sense.”

Pay What You Want will irk some in the industry, but the program is designed to please consumers, not competitors, he said.

Beer is toying with the idea of using the technique to nab prospects who might otherwise walk away. (Beer said the agent he knows who uses pay-what-you-want pricing didn’t want to speak to Inman, preferring to “fly under the radar.”)

“The first thought that I have is that it sounds really crazy, but that’s what I like about it,” Beer said. “People are generally good and people know when they receive good service, and I would bet that a majority of the time, they would receive a full commission.” 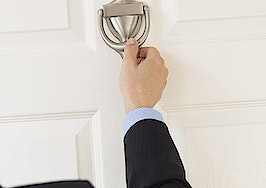