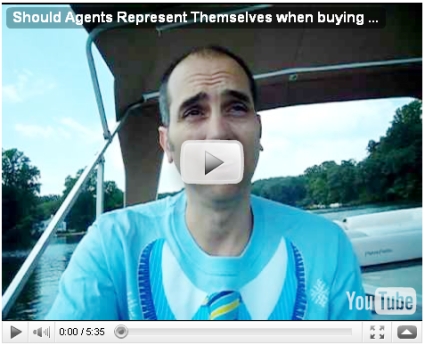 Episode 33: Real estate broker Frank LLosa says that even though he could represent himself in his personal real estate deals, he instead has used agents at his company to assist with the sale of his condo and purchase of another home.

"When I bought my most recent house … I hired one of my agents to represent me throughout the entire process, and thank God I did. It ended up being a one-year nightmare, (a) pain in the neck. She was able to keep me sane," LLosa says.

Having an intermediary, even if you are familiar with contracts in general and real estate contracts, specifically, serves as a good buffer in negotiations, he says, as it can allow more deliberate discussion about offers, for example.

While some consumers without real estate experience choose to enter into sales transactions without representation, LLosa said that can be a headache for agents who work with those unrepresented consumers. "Agents don’t like to work with people who just haven’t done deals before," he says.