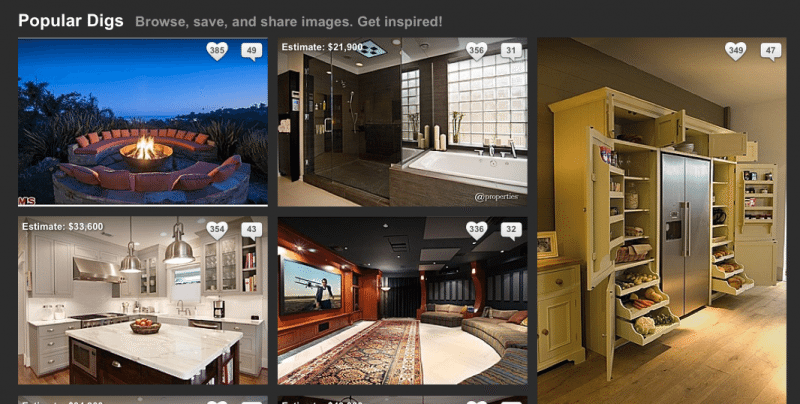 Users have posted nearly 34,000 photos and created more than 93,000 Digs boards, according to a Zillow blog post. That represents 165 percent growth since the app launched in early February, the listing site said.

Digs is a Pinterest-like platform that furnishes users with inspirations for remodeling projects, allowing them to post and comment on photos of projects as well as see estimates of them (known as Digs Estimates).

The platform resembles Houzz, serving as a destination for contractors and homeowners who wish to showcase their work. Houzz expanded its paid marketing service in March from 12 markets to 425, and added new analytics tools. Houzz’s Pro+ program enables subscribers to advertise their business profiles to site visitors who live in their markets.

As Digs matures, the platform could presumably offer similar advertising opportunities to professionals who use the site. Zillow already offers marketing services and tools to real estate agents.

For now, professionals on Digs like architects, contractors and designers can sign up for a profile on the platform and use it to interact with home shoppers and homeowners.

A recent survey conducted by Zillow found that Digs users appear to be a highly qualified pool of leads for contractors. More than 80 percent of Digs’ users said they are actively working on or planning a home improvement project, and nearly 70 percent said they were using Digs “to collect ideas or get inspired,” Zillow said in a blog post.

And perhaps presaging what could be a source of frustration for contractors in the future, nearly 60 percent of respondents said they plan to cite Digs Estimates during their next bathroom or kitchen remodel, Zillow said.

Do you refer clients who express interest in remodeling to Digs or Houzz? 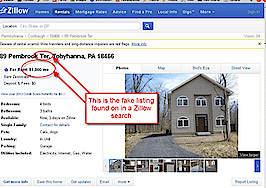 Sophisticated Zillow scam puts NAR and MLS on alert
Back to top
Be part of the community driving real estate forward. Join thousands of top-producers at Inman Connect Las Vegas this August.Learn more×
Limited Time Offer: Get 1 year of Inman Select for $199SUBSCRIBE×
Inmanpot
Log in
If you created your account with Google or Facebook
Don't have an account?
Create an Account
Forgot your password?
No Problem