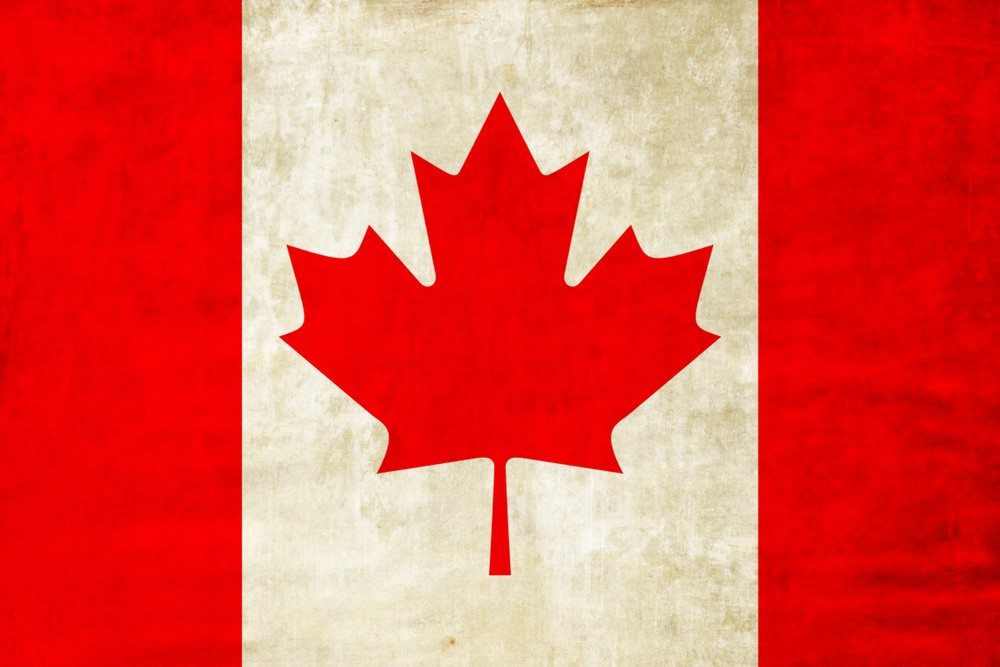 Canadian property search portal Zoocasa is obtaining brokerage licenses in order to secure listings data, but instead of hiring its own agents the company will provide referrals to other brokers.

Buyers and sellers who close transactions using Zoocasa partner agents will receive rebates including cash and gift cards from retailers including Best Buy, Home Depot, Sears and Canadian Tire, totaling about $2,000 on a typical $550,000 transaction, the company said. Zoocasa will earn a referral fee of roughly one-third of the commission, the Toronto Globe and Mail reports.

“Consumers have indicated that they want to be able to research online. Not just to find their next home, but also to find the right agent to help them,” said Zoocasa President Carolyn Beatty in a statement. “We see improving the way homebuyers and sellers connect with today’s experienced real estate agents as a natural evolution of what we do.”

Zoocasa now has information on listings in the Greater Toronto area, and a directory of 200 hand-picked agents, the the Toronto Star reports. The company said it plans to roll out its new home and agent search platform to all major Canadian markets.

Beatty told The Globe and Mail in March that Zoocasa was seeking a brokerage license in Ontario in order to obtain listings data, and would seek licenses across Canada. Although Zoocasa does not plan to employ agents, obtaining brokerage licenses would allow it to operate a virtual office website (VOW), the paper said.

The Toronto Real Estate Board (TREB), under pressure from Canadian regulators, adopted rules allowing virtual office websites in 2011. The legal battle between TREB and the Competition Bureau of Canada is ongoing, with the Competition Bureau recently announcing it would appeal last month’s dismissal of a complaint alleging TREB has engaged in anti-competitive practices.

Before adopting its new business model, Zoocasa, which is a subsidiary of Canadian cell phone company and cable TV operator Rogers Communications Inc., was sued by Century 21 Canada Ltd. for allegedly scraping listing data from Century21.ca from late 2008 through early 2010.

In a Sept. 2, 2011, decision, the Supreme Court of British Columbia awarded Century 21 Canada $33,000 in damages, but concluded that Zoocasa did not act “dishonestly, unreasonably or unfairly,” but instead “apparently entered into the market without due consideration of the legal issues surrounding copyright and intellectual property.”

Canadian regulators appeal dismissal of case against Toronto Real Estate Board
Back to top
Only 3 days left to register for Inman Connect Las Vegas before prices go up! Don't miss the premier event for real estate pros.Register Now ×
Limited Time Offer: Get 1 year of Inman Select for $199SUBSCRIBE×
Inmanpot
Log in
If you created your account with Google or Facebook
Don't have an account?
Create an Account
Forgot your password?
No Problem