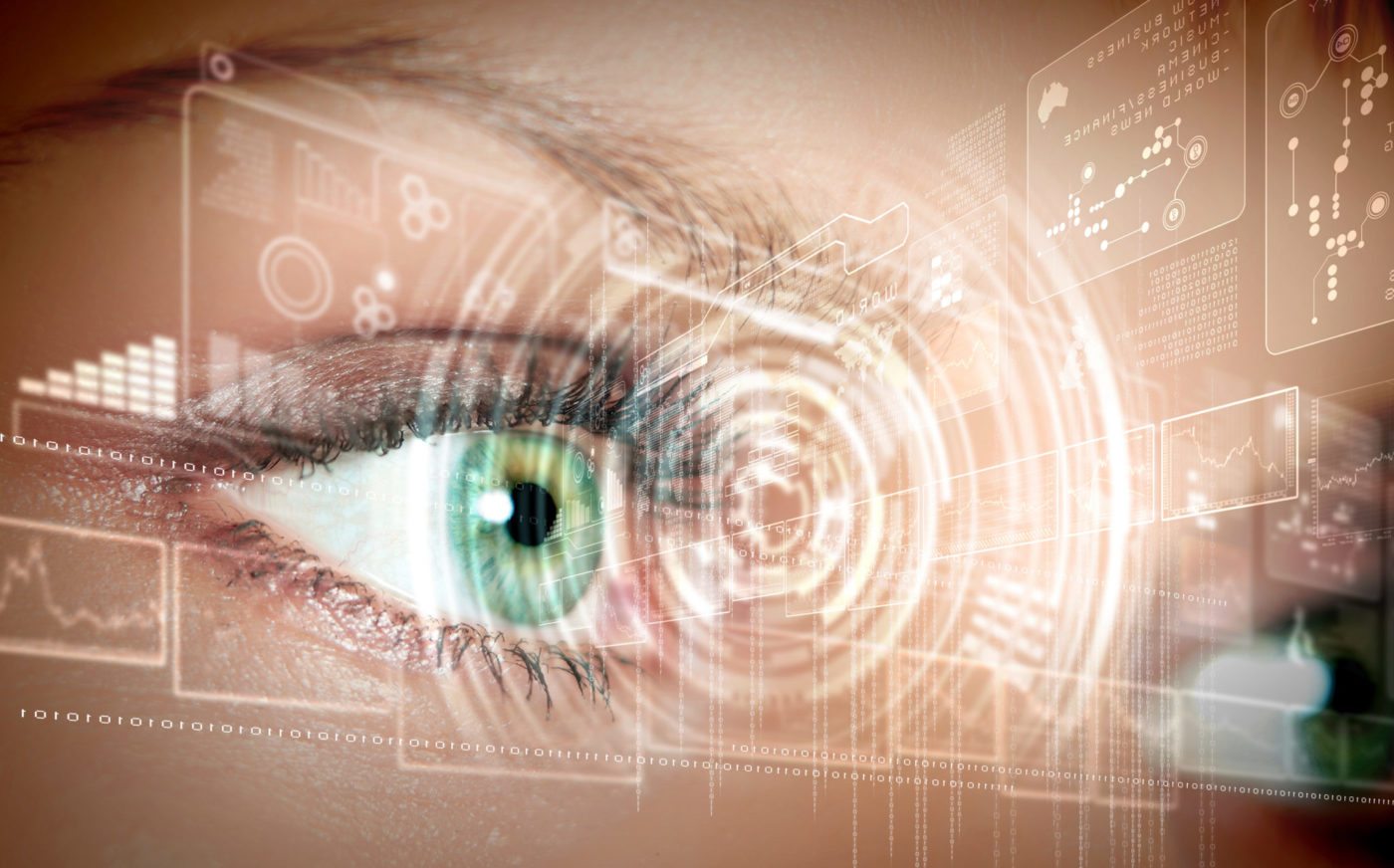 by Gahlord Dewald |
You successfully shared the article.
Close

The door of the assisted living facility rotated briskly, releasing a wedge of conditioned air into the humid summer along with Billie. A long black sedan had pulled to the curb moments before.

Billie crossed the walkway and exchanged the heat and wet of summer for another air conditioned capsule, the door of the sedan quietly clicking behind her. Her tablet had already wirelessly transferred her destinations for the afternoon and the vehicle was soon in motion.

She had the car for a four-hour stretch. It wasn’t cheap but having it reserved gave her a bit of a mobile operations center. The city flowed past her windows and she connected her screen to the vehicle’s inductive charging station and spread out some of her paper notebooks on the facing seats.

The passenger compartment, with two sets of seats facing each other, was sort of like the tacky limo her junior prom date rented with two other couples. But it did provide comfortable room to work and, in the event of traveling companions, was more comfortable for talking — assuming you weren’t 16 and on a triple date.

With her screen and old-fashioned notebooks arranged, Billie settled in and observed the neighborhood as she approached the first house on her list. When her grandmother agreed to sell the old house, Billie agreed to move close to the assisted living unit. Her grandmother was worried about living alone after being uprooted from her small suburban community.

Billie and Carl had been considering a move to the city anyway. Given the amount of trips to the airport he made these days saving time on the airport commute would have a real difference in how much time he could spend with the family. Of course, it also meant that Billie would be doing the majority of the work in locating the house. But she was alright with that.

The car slowed as it entered the residential neighborhood. Billie’s screen scrolled various stats about the neighborhood but she’d already looked through that sort of thing. She was paying attention to how the houses were kept, the people walking to the café on the corner, the quality of the sidewalks. The screen could give her a lot of data but there were still some things that human eyes did best.

Once stopped outside Billie grabbed the notebook she used for writing notes, rolled up her screen and braced herself for another walk through the summer air.

When she returned, after looking at the house, she immediately began making notes on her screen. Carl would be checking them in the middle of her night but his early morning from his hotel in Antwerp. Billie and Carl had joked that they should just move to Europe for the amount of work he had to do there. The car gently moved on to the next house on her list.

When the car arrived Billie wasn’t quite done with her notes but wrapped them up quickly. Out once more into the summer.

Knowing that Billie enjoyed walking, her screen alerted her that the house on her list after this one was close. She could walk there in less time than her usual after-dinner stroll. The screen also noted the crime statistics though Billie wasn’t particularly anxious about that in this neighborhood.

When she was done looking around the house Billie sent the car on ahead to the next location. She walked, taking in the intangible and hard-to-turn-into-data aspects of the neighborhood.

She took in the third house and again returned to the car. This was the last one she’d be looking at today. Billie wrapped up her notes and prepped the screen to send information to Carl on what she’d seen that day.

As the car glided past a small city park she thought again of change. There were still slides and swings and all the stuff she’d grown up with. But everything around had changed so much in recent years.

Thinking back to earlier in the morning, her grandmother had been describing what it was like growing up on the prairie. As a child she knew people who lived in houses made of dirt. As a young woman she served meals to a crew of farmers who used machinery powered by steam. She saw the power lines electrify her rural town. She had an old party-line telephone. Her older brothers told her stories of the first car coming to town.

Billie alighted from the sedan that had been her mobile command center for the afternoon. It quietly moved on to its next appointment. Billie remembered a time when cars had drivers.