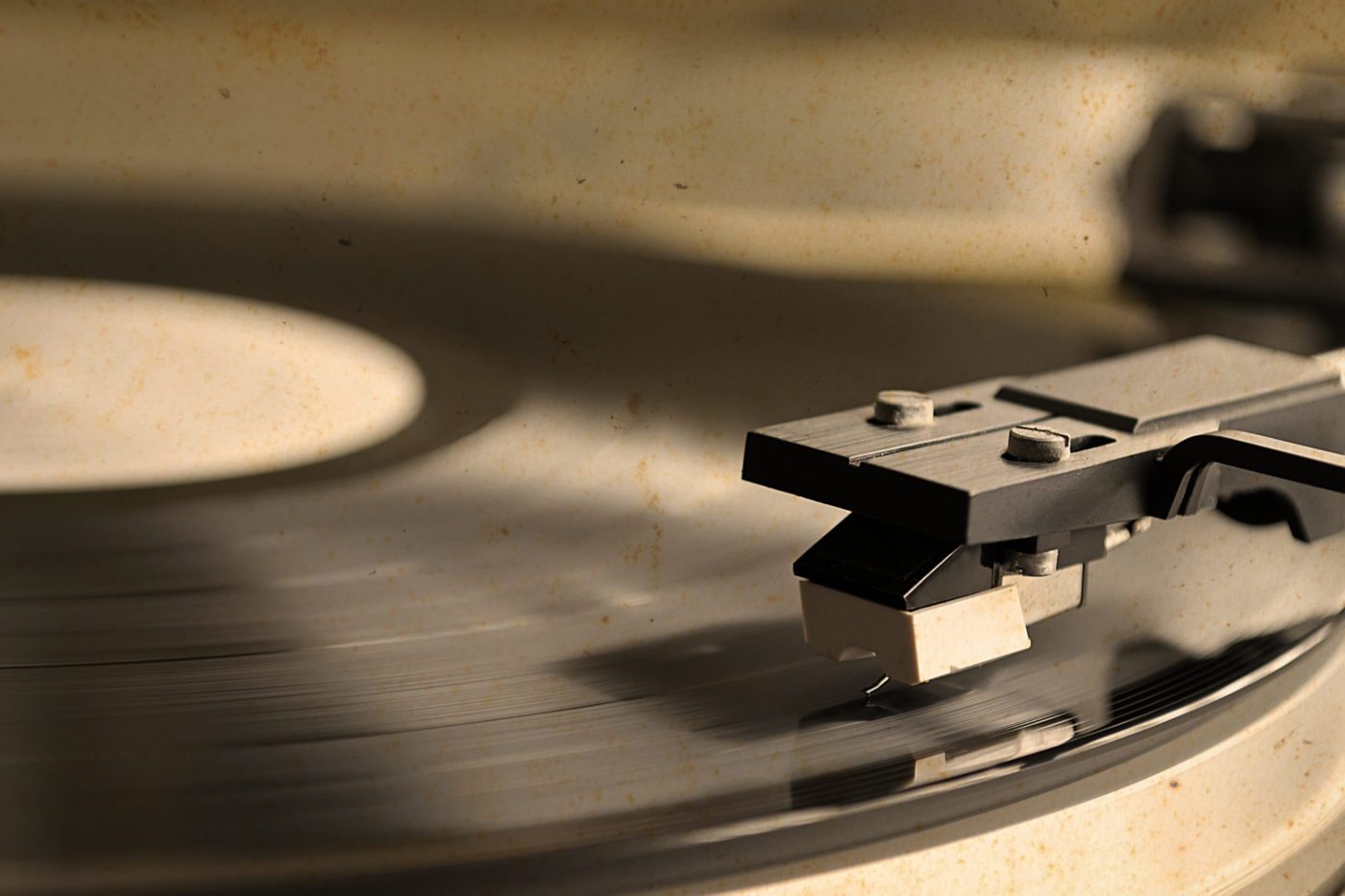 I was listening to Alec Baldwin’s “Here’s the Thing” podcast the other day. It’s a great podcast in a conversational interview style.

Baldwin was interviewing Billy Joel. Aside from Baldwin’s generally good-natured interview style, this one was especially good because Joel and Baldwin are both from the same part of the world: working-class New York City. So they had a lot in common to laugh about.

It used to be, way back when, that songs would get played on this thing called the radio. The songs weren’t chosen by an algorithm or anything fancy like that. They were chosen by individual disk jockeys playing the music. Sometimes, if people called in enough, they’d play songs by request.

A song that got a lot of play on the radio but didn’t get a lot of sales is called a “turntable hit.” Lots of people heard the song but it didn’t sell a lot of copies.

Billy Joel noted that most of his most famous songs weren’t actual hits. They didn’t sell through. They were turntable hits.

The phenomenon of the turntable hit happens because we tend to use radio plays as a key performance indicator for sales of music. Instead of measuring the important thing — record sales — directly, we measure something a little easier: how often it gets played on the radio.

The problem is that sometimes the key performance indicator doesn’t match up with what we want to be measuring. Sometimes we choose to measure what is easy to measure instead of what we should be measuring.

It’s dangerous to do this, for a business just as much as for a musical career. We can chase something because it’s easy but not get what we want.

Digital marketing is fraught with a “turntable hits” style of thinking.

Instead of measuring whether a channel delivers customers, we measure traffic volume.

Instead of getting the people working the phones and meetings to report honestly on their ability to be helpful to people who contact via digital sources, we just count goal completions online.

By using one metric as a stand-in for what we want to achieve, we may be creating our own turntable hits. And like Alec Baldwin (and myself), be very surprised to learn that “Piano Man” wasn’t a hit song even though everyone I know can sing at least one verse of it, given the proper lead-in.

[Editor’s note: According to billboard.com, the song “Piano Man,” from Billy Joel’s 1973 debut album of the same name, was a top 40 radio hit when it was released as a single. Joel’s 1977 album, “The Stranger,” produced four top 40 singles and sold 7 million copies over two decades.]

An example that I encountered earlier this week was a situation where a website was receiving far more traffic from Facebook than from nonbranded Google search. In other words, more people were entering the website by way of Facebook than they were from topic terms — things that didn’t have the company name — in Google search.

One way of looking at that would be to say: “Why bother with SEO? Facebook is delivering more traffic and is cheaper than doing SEO work.”

That’s a reasonable thing to consider.

But by moving the measurement just a little further — manually calculating how many visitors arrive after applying the bounce rate — it was quite clear that the Facebook traffic didn’t look at enough pages or the right pages to be considered genuinely interested in doing the thing the website was built to do: look at property and connect a customer to an agent.

By paying attention to the turntable metric, the site owner might give up on the part of traffic generation that was working to generate sales in favor of a metric that isn’t.

This sort of thing happens across all metrics. And to make it worse, one company’s actual metric is another’s turntable metric.

The important thing to remember is that these things exist: turntable metrics, key performance indicators, vanity metrics. As long as you know what they are, then you can use them to generate insights relevant to your own business.