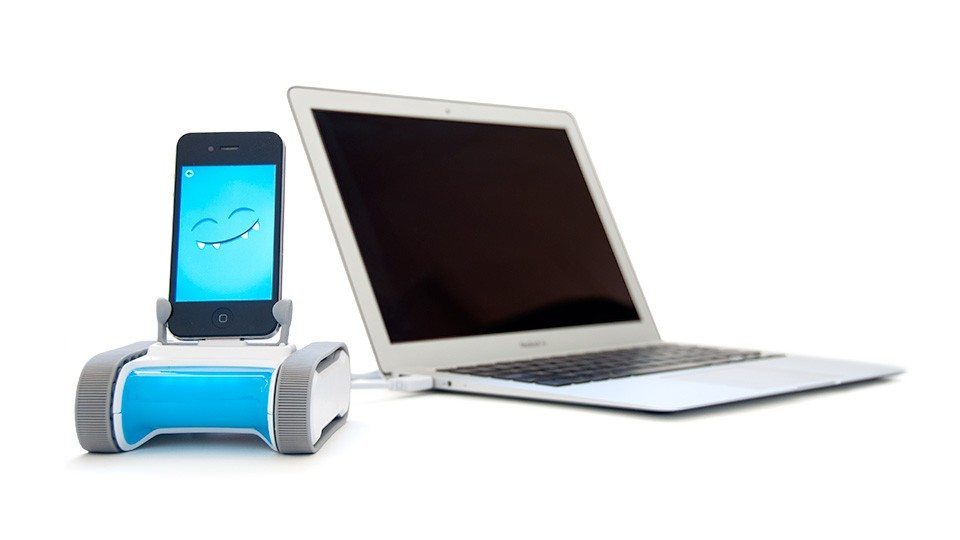 SAN FRANCISCO — Two robots strutted their stuff at Real Estate Connect Wednesday, giving attendees a glimpse of technology that could soon change the way people interact remotely with one another, not to mention scout out homes.

A rover that uses an iPhone or iPod as its brain, “Romo” is a pet and education tool as well as a “remote avatar” that users can control from a desktop or mobile device to tour space or communicate with others, said Romotive founder and CEO Keller Rinaudo.

Rinaudo described Romo as a “Skype on wheels” and piloted one around the stage of the Hilton San Francisco Union Square’s ballroom this afternoon.

One customer uses Romo to baby-sit nieces while their mother takes naps or cooks dinner in another room, Keller said. Another used it to communicate with his kids after undergoing surgery for pancreatic cancer.

In real estate, the robot could enable buyers to immediately “tour” Romo-inhabited homes without having to schedule an appointment.

“These robots would make it possible for someone to go to someone’s real estate website and take 20 tours of 20 houses in 20 minutes,” Rinaudo said.

Users may instruct Romo to perform certain actions by touching visual representations of actions and emotions on an iPhone, allowing kids that “aren’t even old enough to read” to dictate Romo’s behavior, Keller said.

At the demo, Romo was joined by Double, a more expensive robot that rolls around on two wheels. Double may stretch to human height and synchs with an iPad, instead of an iPhone.

Jay Liew, head of customer development at Double Robotics, said that one Realtor who purchased Double uses it to help military families living abroad tour homes virtually before purchasing them.

“Now all you got to say is, ‘Do you have a computer, do you have Wi-Fi, and do you have 10 minutes?’ and you can virtually visit the house now,” he said. 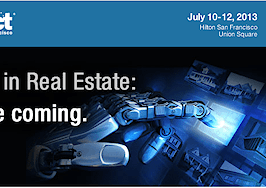 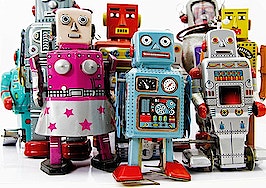 Are these robots ready for real estate?
Back to top
Only 3 days left to register for Inman Connect Las Vegas before prices go up! Don't miss the premier event for real estate pros.Register Now ×
Limited Time Offer: Get 1 year of Inman Select for $199SUBSCRIBE×
Inmanpot
Log in
If you created your account with Google or Facebook
Don't have an account?
Create an Account
Forgot your password?
No Problem