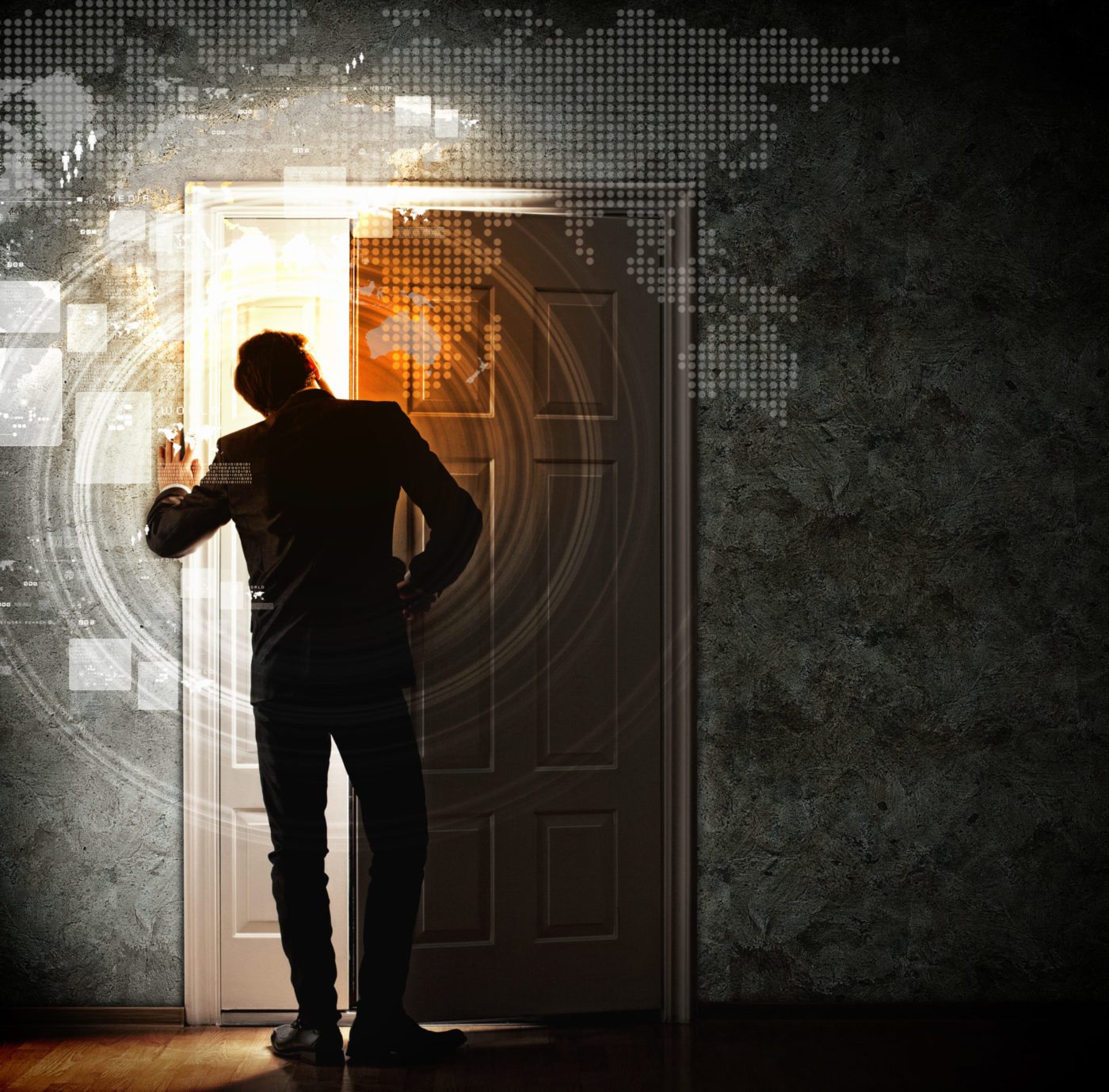 With the gargoyle dispatched, Carl rolled up his screen and put it in the safe in his hotel room. Outside, the rain was letting up. Which was good because he’d planned on walking to his client’s office today, through the twisty downtown section of Antwerp.

He checked his pockets one last time to make sure he had no electronic devices on him. Meetings with European clients were always like this. His counterparts wore their electronics but Americans weren’t allowed on the property with electronics. It was a standard security measure in finance and other “important” industries.

To be honest, Carl didn’t mind. He was an excellent note taker. He relished the opportunity to be free of the confines of predetermined database fields and spreadsheets. But it did require him to be mentally sharp.

This is why, like Dante, he liked to walk. So his mind could clear and he could think.

While he slept, his wife had forwarded her thoughts on three properties back in the U.S. They were moving so that they would be closer to her grandmother who was transitioning to an assisted living unit. Since Carl was away on business travel so often, it was up to her to do the primary legwork.

He trusted her, of course. In many ways she was better than he was at assessing neighborhoods and local culture. Hell, given the amount of time he was even in the U.S. these days he was practically a foreigner.

Of the three that she saw, one looked promising and she had asked him his thoughts. In pixels it was fine: good location, looked nice, the financials made sense. So he dispatched a gargoyle.

Gargoyles named themselves after a character archetype from a Neal Stephenson novel written in the late 20th century. In the novel, gargoyles were kitted out with all manner of headgear and hard drives. They were obvious to look at. They recorded the world around them with a variety of digital sensors and sold those recordings as freelancers.

The real gargoyles, like Carl had just hired, were similar in their freelance world-recording business. But they weren’t entirely obvious. They used the same kinds of electronics that everyone wore. They simply sold the data that these electronics generated.

A person transported from Neal Stephenson’s time might think it was some sort of surreptitious thing. But most of the time it truly wasn’t. Since everyone could be assumed to be carrying and using recording devices at all times, people in most public situations simply planned on being recorded.

The gargoyles simply did the recording while the people hiring them were elsewhere. Like Carl, in Antwerp, wanting more detailed data of several areas of a property: some of the infrastructure, the data connection types and so on. A decent gargoyle could be relied on to get the visuals at the least. If he was lucky, the gargoyle might know enough about the visuals to offer some insights. But that was rare and not counted, certainly.

The data generated by some of the gargoyles was truly amazing and included 3-D renderings of entire spaces, acoustic approximations of the rooms with varying amounts of traffic outside, models of natural lighting patterns in the yard as well as the room, and so on. With one of these services, Carl could practically have a digital model of the entire property and how it fit into the natural and built world.

But Carl didn’t need that much detail. His wife had already assessed it. Neither of them was so much of a gardener that they needed natural light pattern plots of the backyard. He just needed a quick look at a few items.

He’d be able to get back to his wife within the day.

A glimpse into the not-so-distant future
Back to top
The best of real estate is gathering in Las Vegas NEXT month! Grab your ticket before prices go up on October 1.Register Now×
Limited time: Get 30 days of Inman Select for $5.SUBSCRIBE×
Inmanpot
Log in
If you created your account with Google or Facebook
Don't have an account?
Create an Account
Forgot your password?
No Problem