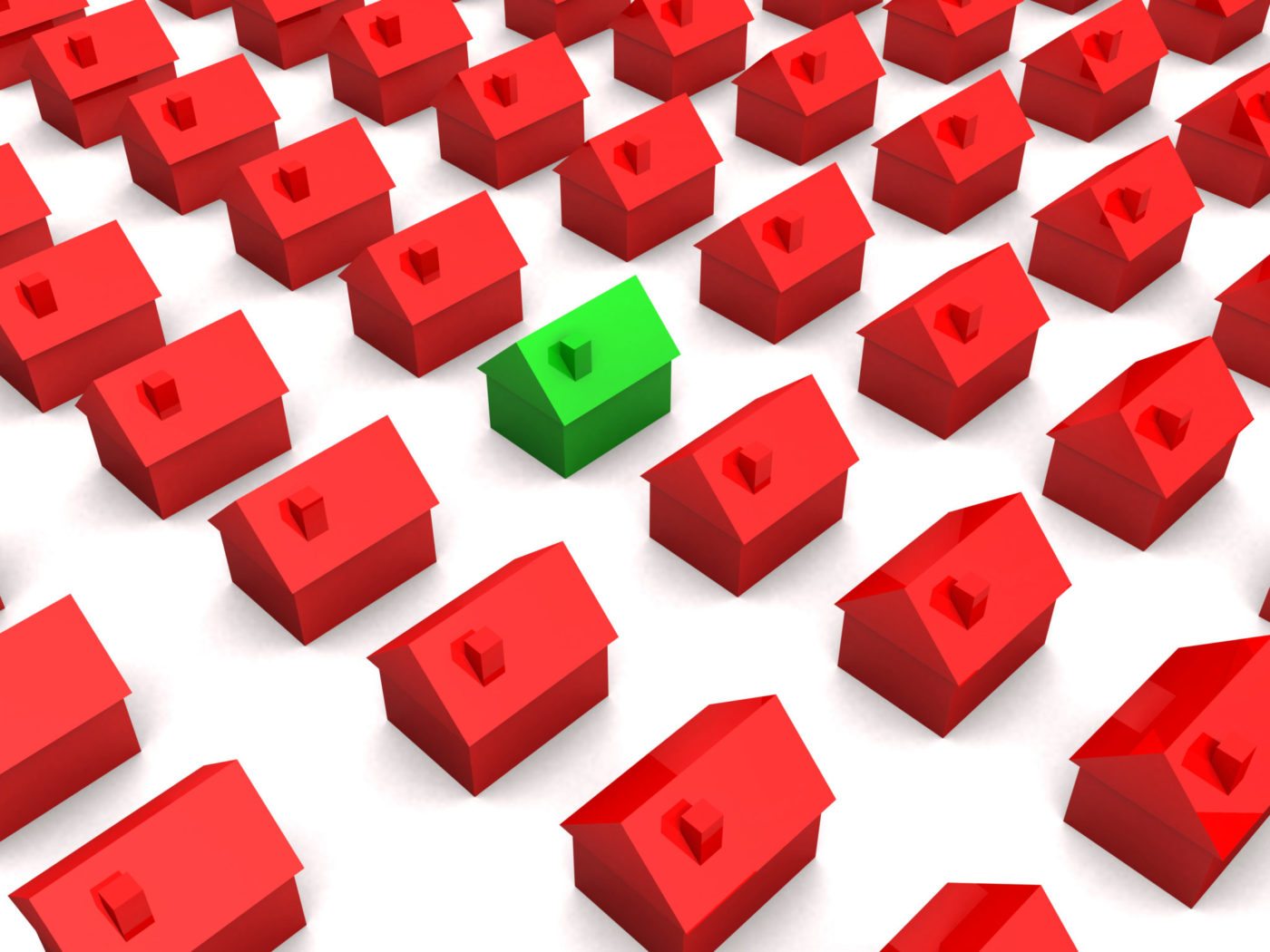 Inventory shortages that constrained home sales this spring are beginning to ease, with the number of homes listed for sale trending upwards in June, according to realtor.com data, The Wall Street Journal reports.

The total number of listings rose by 4.3 percent from May to June, to 1.9 million homes. While that’s down by 7.3 percent from the same time a year ago, inventory was off 18.6 percent year over year in February, the newspaper said.

Real estate industry observers have speculated that home price gains might spur more homeowners to put their properties up for sale — and for builders to break ground on more new homes.

With the latest CoreLogic Home Price index showing a 12.2 percent year-over-year gain in home prices in May, the recent uptick in listings — though bolstered by a normal seasonal increase — suggests that these market reactions may be starting to play out.

“No one wants to sell at the bottom, but prices have now been rising for more than a year and by more than 30 percent in some markets — triggering some homeowners to lock in those gains, including those who have been underwater,” said Jed Kolko, chief economist at listing portal Trulia.

But while home value appreciation may be coaxing some to sell, National Association of Realtors Chief Economist Lawrence Yun said in a statement last month that growth in home supply will primarily depend on an increase in construction.

“The housing numbers are overwhelmingly positive,” Yun said about May home sales, which NAR said hit their highest level since November 2009. “However, the number of available homes is unlikely to grow, despite a nice gain in May, unless new home construction ramps up quickly by an additional 50 percent. The home price growth is too fast, and only additional supply from new homebuilding can moderate future price growth.”

A recovery in construction activity is already beginning to take hold, Kolko noted.

“Even though inventory peaks in the summer and drops off later in the year, buyers should have more to choose from next spring and summer than they had this year,” he said.

Trulia: Inventory may have bottomed in January

Foreclosures edge up, but shadow inventory down dramatically