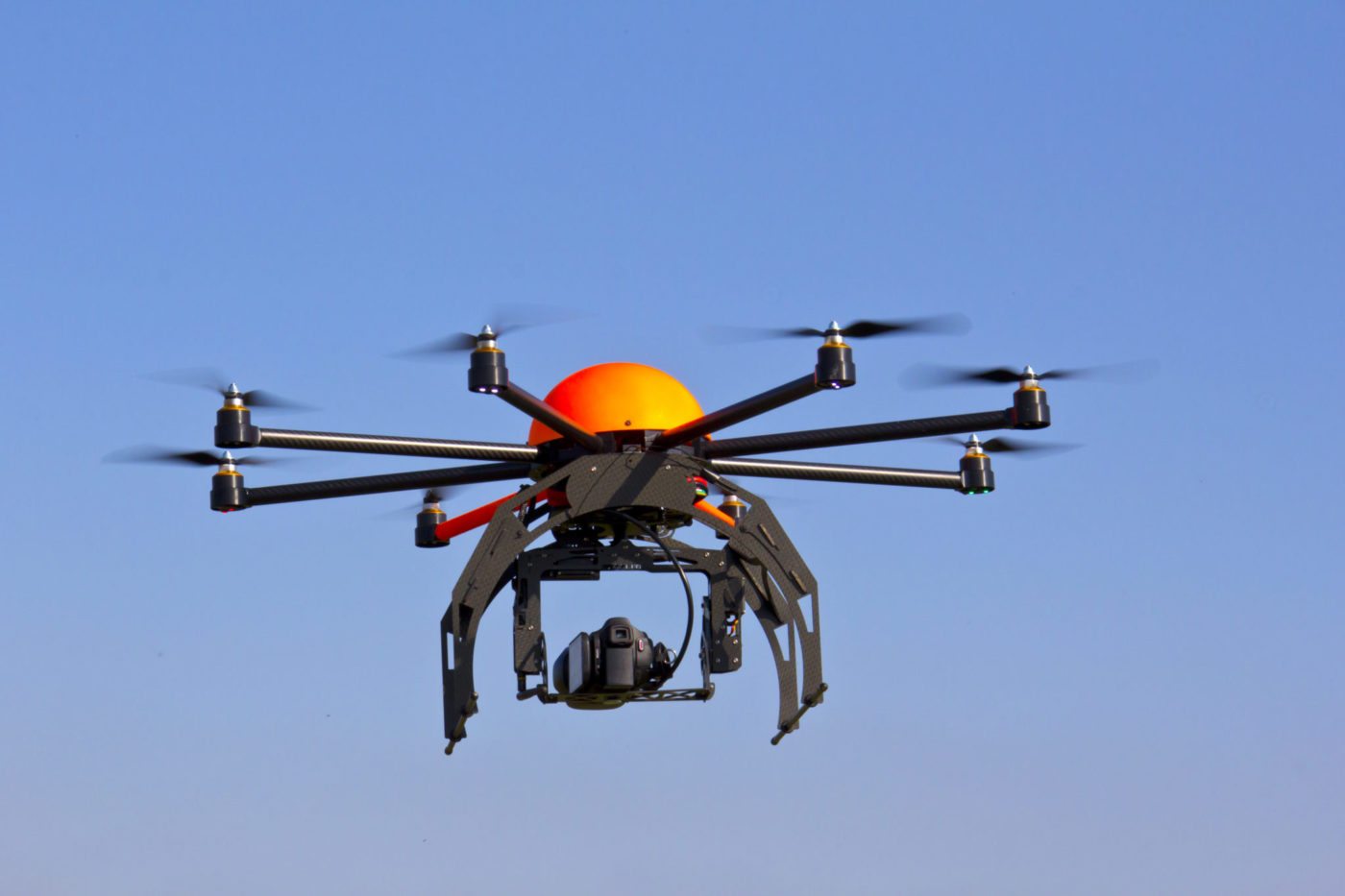 The dirigibles were easy enough to avoid. Simply stepping out of the way of their ponderous arcs was enough. Clancy had no problem with that.

The drones, on the other hand, were trickier. They made noise at least, their eight little rotors whirring and buzzing as they zipped in for close looks here and there. Every now and then one would circle Clancy for a bit.

It didn’t bother him really — they were usually just curious and then got back to their task. Every now and then a drone would get piloted by some obnoxious script kiddie and try to get in his way, and that was annoying.

For example, he was coded for free entry to nearly all properties on the market. And not just during open hours; he had access during all empty hours.

Empty hours, when the normal occupants were away, was ideal time for gargoyles. Clancy’s sensors were acute, his microcell connection was direct line, and his server farm was robust. Merely passing through a room at normal walking speed was enough to gather all of the normal data a person might want.

Empty hours were also the times when the drones were released. Often in two flavors. The preprogrammed blimp variety lumbered on a preset path up near the ceiling. The drones were “piloted” remotely and could go most anywhere. Software boundaries kept them from colliding with things.

Clancy found the steps down to the infrastructure NID in the basement. His client was overseas. Most of his clients were. Even if they were Americans they were overseas working on something that required in-person meetings. And they often had very specific interests in the technical capabilities of a property before they would make an offer.

Clancy descended the steps followed by a drone.

His clients had very specific needs so the blimp runs really wouldn’t give them anything they really needed. They also had limited access to technology, or limited time, so bumping around with a drone wasn’t a good use of their time. Finally, they usually lacked specific skills to identify the technology in place anyway.

Clancy had skipped college. From his perspective, college was either a great four-year vacation for people who had too much money or — as several of his friends found out — an on-ramp to a contemporary form of indentured servitude.

Instead, he worked with his hands on tech hardware, did some building and printing of his own, and learned what he needed in the digital commons. Along the way he learned to read Korean, the intricacies of hardware interface theory, a great deal of math, and a few things about human nature that you don’t learn at a college keg party.

He was, as his grandfather liked to jokingly say, a cyberpunk. But that was an old-world term. The modern name for what he did — watching, moving, collecting data for hire — was gargoyle.

It was a living, and he enjoyed it. Sure as hell beat paying student loans for an outdated degree in software engineering.

Once inside the NID, Clancy began making the readings. He’d need to do some of this manually. His client, a finance consultant, was currently in Antwerp, and had limited electronics access. The client did, however, know quite a bit about network interfaces if the data he was seeking was any indicator.

The drone buzzed around his shoulder. Some desk jockey was trying to figure out what Clancy was up to.

The annoyance was something he didn’t have to put up with — his high rep score gave him the ability to “shun” a drone, which is basically to set a perimeter of 10 meters between him and all drones.

But Clancy wasn’t going to bother with it. It would be an unnecessary jerk move. Why ding the drone pilot’s rep score because of curiosity? That’s all Clancy had when he started tinkering. He used his 3-D pen to mark out a spot where the drone could hover and see what was going on without getting in his way. The drone locked into it.

Data gathered, Clancy started for the steps and signaled a car. He made another pass through the kitchen to collect secondary assessment data. His client didn’t request it but he knew the guy was married and he figured a little bit of information about the human aspects of the house couldn’t hurt — appliance repair and usage history; agent-based simulations on two people working the kitchen simultaneously; food volume per time unit for big parties — that sort of thing.

The dossier for his client was already zapped across his microcell by the time Clancy crossed the lawn to the waiting car. Air conditioning steamed out of the seating pod into the hot night air.

As he traveled back to his studio he began to think about some of the business offers he’d had over the years. Every now and then someone would try to recruit him to do exclusive work. Sometimes they’d even offer reasonable money.

But they never seemed to understand that what made him good at what he did was his freedom to tinker, to learn new things. If he’d signed up to only work real estate, for example, then he never would have learned the things this client had wanted.

The day-jobbers were always short on vision as well, it seemed. Along with their exclusive focus they didn’t recognize any external value in what they were doing. They’d want to hire him and then essentially give away his services. It was as if they’d lived an entire life on checklists and scripts.

They wanted his rep score but they didn’t want to do what it took to get that rep score. You couldn’t buy that sort of thing anymore. You couldn’t have done it for the past few years. These guys were dinosaurs.

For every gargoyle gig Clancy did, he had a minimum of two customers. The people who wanted to “bring him in on the ground floor” were never putting revenue chains like that together. Tonight’s run, for example, had the Antwerp client to initiate the project. But there were three other data services bidding for access to the night’s work.

Clancy already knew which one would win. In fact, he’d had a suspicion that the bidding process was just a ploy for the winning firm to test the resolve of their competitors.

When his contact at the data service had confirmed that the bidding process itself was as valuable to her as the data Clancy gathered he almost fell in love. But she’d gone to college and didn’t come out with debt. And mixing in that world was more complicated than he needed.

A simple chime in his audio stream alerted Clancy that funds had arrived and his rep score had increased by two units.

A glimpse into the not-so-distant future

Someday, we'll all have our own digital snoops
Back to top
We're giving away 3 free ICLV tickets at Connect Now next week. Register and attend live for your chance to win!REGISTER×
Inmanpot
Log in
If you created your account with Google or Facebook
Don't have an account?
Create an Account
Forgot your password?
No Problem