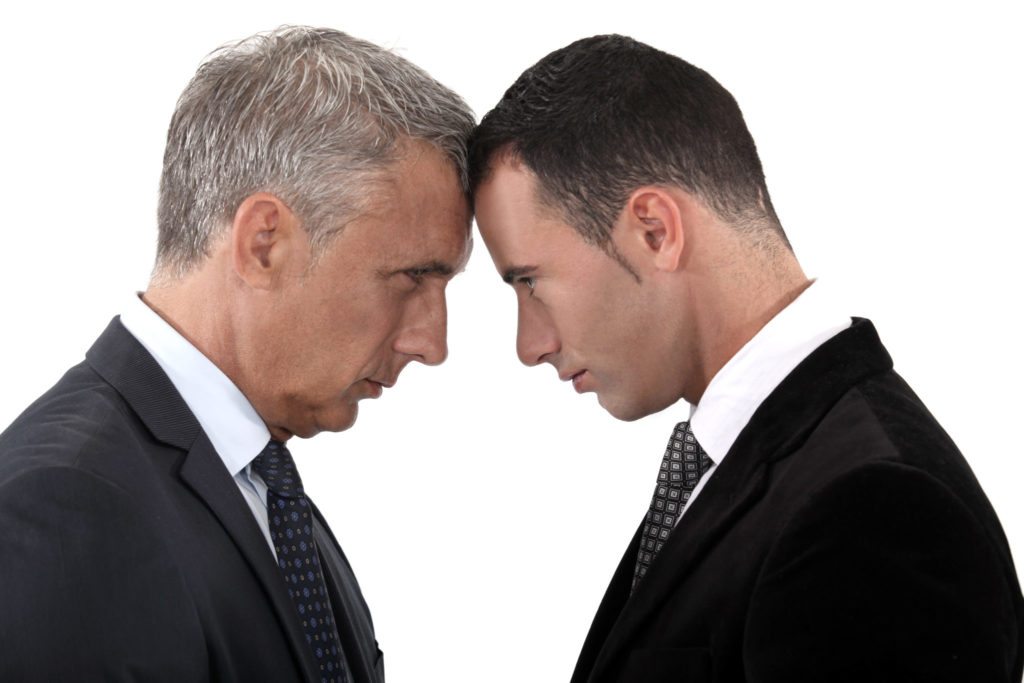 An arbitration panel has rejected a plea from the Canadian Real Estate Association to throw out a competing application for a .MLS top-level domain on the grounds that “MLS” is a generic term in English-speaking countries.

Last year, CREA — the National Association of Realtors’ counterpart in Canada — applied to the Internet Corporation for Assigned Names and Numbers (ICANN) to create and manage a new .MLS top-level domain. CREA’s application has the backing of the MLS Domains Association, a nonprofit group of 55 U.S. multiple listings services representing more than 600,000 agents and brokers.

In early 2011, ICANN, which manages the Internet’s domain name system, launched a process to allow the creation of potentially hundreds of new top-level domains. Examples of top-level domains common today include “.com” and “.org.”

If ICANN approves a “.MLS” top-level domain, CREA and the MLS Domains Association want CREA to be in charge of managing it. Consumers, the groups say, should have a way of distinguishing between websites operated by industry professionals from those maintained by third parties.

Although the MLS Domains Association had originally planned to file an application with ICANN to create and manage the .MLS top-level domain, CREA is taking the lead because CREA’s ownership of the trademarks for “Multiple Listing Service” and “MLS” in Canada were thought to make the trade group a stronger applicant. NAR has applied to ICANN to create and manage several new top-level domains including “.Realtor,” a term it has trademarked.

If granted authority to manage the “.MLS” top-level domain, “only members of CREA and its foreign affiliates will be permitted to register .MLS websites,” CREA said in its ICANN application.

Dublin, Ireland-based Afilias Ltd., which offers top-level domain registry services, also applied on its own behalf for the .MLS domain. In its ICANN application, Afilias said that it intends for .MLS to be “an open (top-level domain), generally available to all registrants.”

Afilias envisions that the .MLS top-level domain would be used “to create an Internet space which will become the easily recognizable gathering place for property sellers and real estate agents to create trusted and easily accessible online property listings, and ease of access for people searching for specific properties or types of properties, independent of location or current MLS database listing.”

But Afilias would allow registrants to “design and operate their domains … as they see fit,” anticipating that “professionalism, creativity and quality of experience for consumers will be voluntarily enhanced by registrants.”

If granted the authority to create and manage a new .MLS top-level domain, Afilias says it expects to approve 50,100 registrations within three years.

In March, CREA filed an objection to Afilias’ application, based on CREA’s ownership of registered Canadian certification marks for the letters MLS and the term multiple listing service. The trade group said both terms are associated with CREA and its Realtor members, and regulated by the association.

CREA argued that Afilias’ proposed use of the .MLS domain would violate CREA’s exclusive rights to use the MLS certification mark in relation to websites listing real estate for purchase in Canada. It could also cause confusion among consumers, CREA said.

“Internet users in Canada could mistakenly believe that (CREA) or its members have authorized, endorsed or otherwise affiliated the administration of the MLS registry,” CREA said.

“The MLS certification mark would be diluted and its validity threatened since the proposed (top-level domain) intends to make a generic use of the MLS mark in contravention of the basic requirement that a trademark should not be used in a descriptive or generic way.”

“The panel is satisfied that the expression ‘MLS’ is a generic term for ‘multiple listing services’ and is used as such in English-speaking countries,” the WIPO panel said in a decision.

The panel noted that CREA will still be able to pursue its trademark rights in Canadian courts.

Now that CREA’s objection to the Afilias application has been dismissed, ICANN will have to consider both CREA and Afilias’ bids to create and manage a .MLS top-level domain.

As of July 12, 1,092 applications, including those submitted by CREA, NAR and Afilias, had passed an initial evaluation process.

MLSs seek control of '.MLS' domain
Back to top
Only 3 days left to register for Inman Connect Las Vegas before prices go up! Don't miss the premier event for real estate pros.Register Now ×
Limited Time Offer: Get 1 year of Inman Select for $199SUBSCRIBE×
Inmanpot
Log in
If you created your account with Google or Facebook
Don't have an account?
Create an Account
Forgot your password?
No Problem