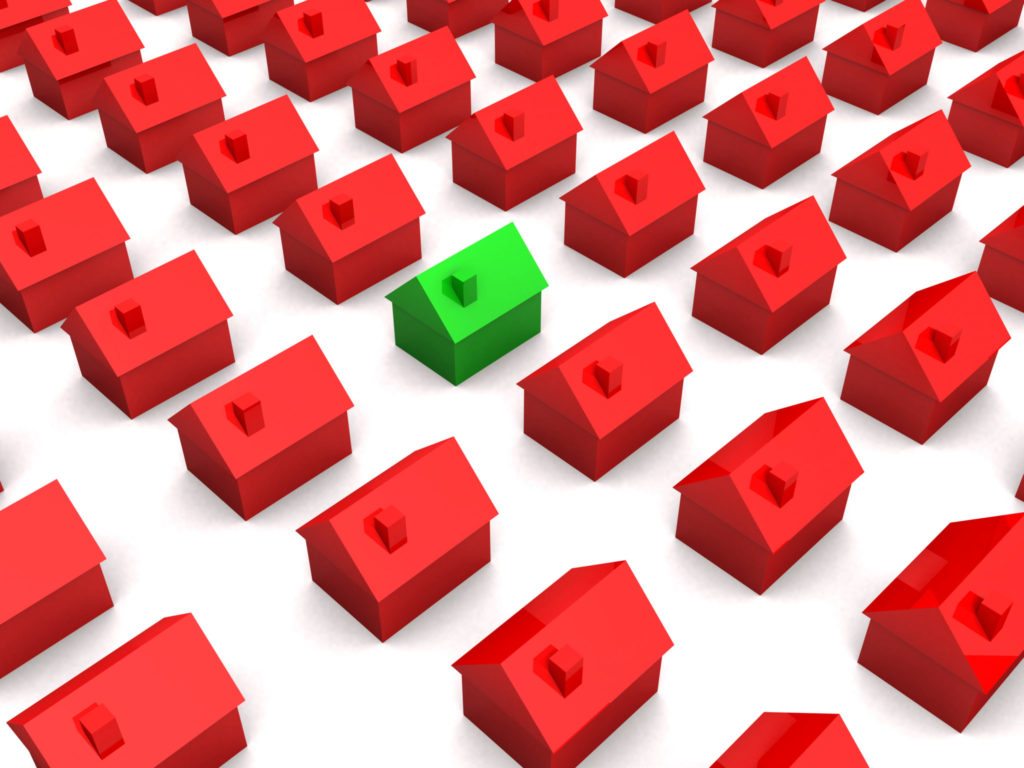 In an attempt to help real estate brokers and agents cope with inventory shortages, RealtyTrac has launched a new screening tool, Seller LeadTrac, it says can help identify homeowners who might be willing to put their properties up for sale.

Seller LeadTrac, which is available to brokers who are members of the RealtyTrac Network, screens and sorts millions of properties in a database that combines public record data, tax record data, distressed property data, bankruptcy data, for-sale-listing data, postal record data and an automated valuation model.

RealtyTrac says it’s already used Seller LeadTrac to identify more than 800,000 properties that are likely to come on the market. About 50,000 of those potential listings have already been provided as leads to brokers who are members of the RealtyTrac Network.

Another 750,000 or more leads are available to new brokers who join the RealtyTrac Network.

“When you realize that these properties are owned by homeowners who have defaulted on their mortgages and are extremely motivated sellers you begin to understand the value of Seller LeadTrac,” RealtyTrac CEO Jamie Moyle said in a statement. “These homeowners need a solution. Most often they need to sell their home before the bank forecloses on it, which could dramatically impact their future ability to access credit of any kind.”

RealtyTrac launched the RealtyTrac Network in February, and is awarding “licenses” in the network to franchised and independent brokerage companies on an exclusive basis in each market.

Prudential California Realty, which serves Orange and Riverside counties, and Chase International, which serves markets including Reno, Nev., and Lake Tahoe, were the first brokerages to join the platform. 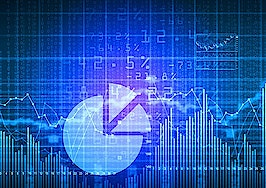 RealtyTrac brings chief economist on board 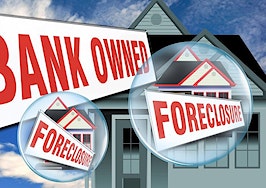 RealtyTrac adds 2 Oklahoma brokerages to network
Back to top
Only 3 days left to register for Inman Connect Las Vegas before prices go up! Don't miss the premier event for real estate pros.Register Now ×
Limited Time Offer: Get 1 year of Inman Select for $199SUBSCRIBE×
Inmanpot
Log in
If you created your account with Google or Facebook
Don't have an account?
Create an Account
Forgot your password?
No Problem