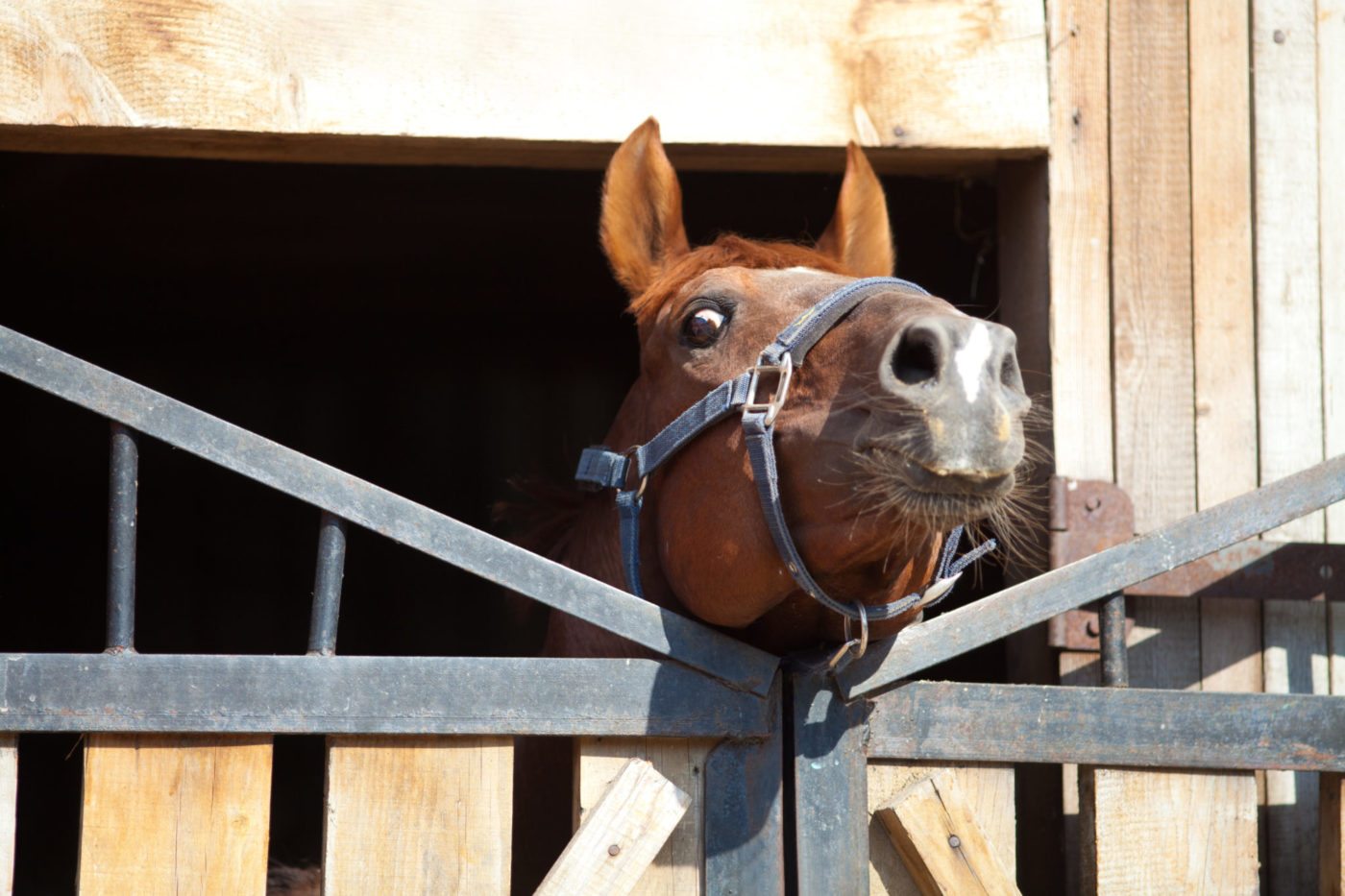 Tech-focused brokerage and referral site Redfin is hoping to rustle up listings with a free tool that allows homeowners who are contemplating putting their property on the market to poll potential buyers, via a Redfin agent, about their interest in the home at a specific price.

Homeowners who use Redfin’s “Price Whisperer” tool get simplified feedback from up to 250 homebuyers polled by a Redfin agent that reveals how likely they could sell their home at the price they tested.

Homeowners who use the tool — which Redfin rolled out today in Boston, Chicago, Los Angeles, New York, Portland, Ore., San Diego and the San Francisco Bay Area — are under no obligation to sell their home or work with a Redfin agent.

“Price Whisperer was created to get Redfin customers top dollar with less risk, asking Redfin.com’s audience of serious, active buyers the question that matters most: Are you interested in touring a home at this price?” said Redfin CEO Glenn Kelman in a statement.

With prices rising so quickly around the country, Redfin says the tool can help homeowners determine a price, using real buyer demand, that’s not too high or low. It’s important to price a home correctly right out of the gate, the brokerage says, because new listings receive nearly four times more online visits in their first week than they do a month later.

To use the “Price Whisperer” tool, homeowners enter their address, upload a few photos, and select the number of bedrooms and bathrooms, an estimated square-footage and the price they want to test.

A Redfin agent contacts them to verify details about the price and size of the home, and prepares a survey email that includes the photos, size of the house and general location, but not the exact address. The email goes out to up to 250 buyers in the area who may be looking for a house with a similar description.

Homeowners get the results two days later, which include details like how many buyers were polled and a pie chart breaking down the percentage of respondents who said they would pay, might pay or would not pay the amount floated. The results also detail the number of buyers who want to tour the home at that price.

As users of the Price Whisperer tool put their homes on the market, Redfin says it will collect data correlating poll responses to the ultimate sale price, which should allow it to predict the likelihood that a home will sell at the price tested.

Anticipating concerns that the “Price Whisperer” might be used to generate off-market deals outside of multiple listing services, Kelman promised in a blog post that the tool is only for testing the market waters.

“We won’t use it as a secret solicitation to sell the home,” Kelman wrote.

If a homeowner decides to list their property with a Redfin agent, the firm recommends that the seller list the property in the MLS, at which point all potential buyers who responded to the Price Whisperer poll are notified.

“No matter how many buyers respond to the email, the owner is still more likely to get top dollar by putting out a sign and offering the home to the entire market,” Kelman wrote.

Kelman says that in a six-homeowner test run of the tool, Redfin sent out about 1,200 emails and that more than half were opened, a rate more than three times that Redfin typically sees its mail opened, and that five of the six homes, priced near the top of their markets, sold.

In March, Redfin released another seller-focused tool that allows homeowners to generate a comparative market analysis (CMA) using recently sold MLS data of comparable homes in their area to help them get a feel for what their home might be worth.

Kelman said Redfin is focusing much of its 2013 software development “on helping our listing customers because our listing business has grown 200 percent in the last year.”

Because buyers are attracted to their information-rich websites, tech-focused brokerages like Redfin and ZipRealty are more likely to represent buyers than sellers.

In its most recent annual report to investors, ZipRealty said buyers made up 85 percent of closed transactions in 2012.

In a bid to attract more listings, in June ZipRealty launched a “Seller Center” that provides property value estimates and a tool for identifying comparable sales, and can connect sellers to an agent who will help them refine their asking price.

Listing portal Zillow offers a “Make Me Move” tool that allows homeowners to name a price that might persuade them to sell. Some agents use the Make Me Move tool as a way to start conversations with prospective sellers in low-inventory markets.

In a bid for more listings, ZipRealty launches 'Seller Center'