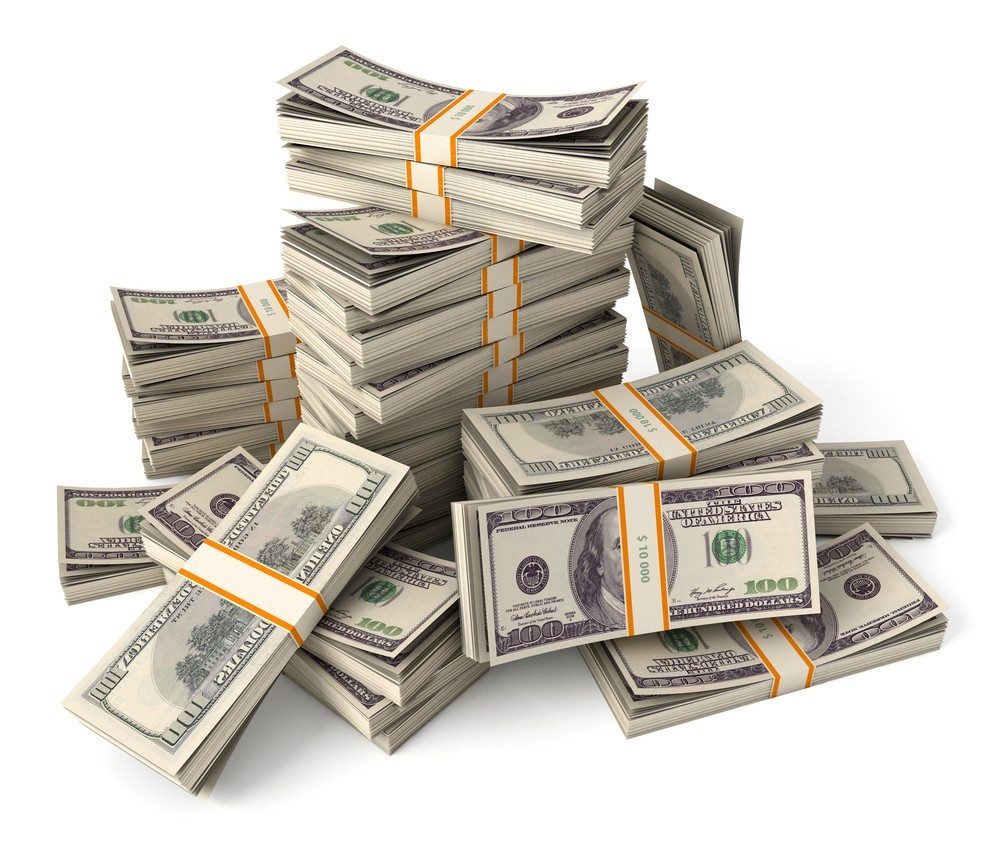 Call it the summer of the cash sale.

All-cash home purchases skyrocketed during the summer months of 2013, with their share of total sales growing by more than 40 percent from the beginning of June to the end of August, amid sustained appetite from investors, a recent spike in interest rates and tight inventory.

Cash purchases accounted for 45 percent of sales in August, up from the 2013 trough of 32 percent seen in April and May, according to RealtyTrac data provided exclusively to Inman News.

That indicates that the market share of cash sales has increased 41 percent in just the last three months.

That’s the highest level that RealtyTrac has recorded since March 2012, right around when home prices hit their post-meltdown low. Looking back a year, cash sales’ market share was up a whopping 50 percent in August, RealtyTrac said.

What could possibly have driven such a drastic strengthening of cash sales’ hold on the market?

Blomquist noted that institutional investors are an increasing share of the market, up from 9 percent in July to 10 percent in August.

There’s also been “a sharp rise in purchases at the foreclosure auction from a year ago, and these are by definition all-cash purchases,” he said.

Indeed, some housing experts attribute the growing proportion of cash sales to a rapid rise in interest rates spurred by statements from the Fed that it might begin to wind down its bond-buying program. Rates on 30-year fixed-rate mortgages began climbing in May, after hovering around record lows, thanks largely to the Fed’s stimulus program.

The jump in rates may have chipped away at demand from buyers who require mortgages, clearing the way for all-cash buyers to seize a larger share of home purchase.

Sustained demand from investors, 10 percent of whom RealtyTrac said were institutional, has swelled the ranks of these all-cash buyers, pumping a steady, strong flow of cash offers into the market.

Though there are signs that home supply is beginning to pick up, a still-sharp inventory shortage may also be helping along cash sales. When sellers receive several offers, which is common when there is scarce supply, they often opt for all-cash offers since such deals are easier to close.

Other recent data have also pointed to cash sales’ strong grip on the market. A Goldman Sachs Group report found that cash sales accounted for slightly more than 55 percent of total sales in July, up from just above 50 percent a year before, while the National Association of Realtors reported that their share of the market had grown from 27 percent to 31 percent during the same period.

Editor’s note: This story has been updated to reflect revised RealtyTrac data on cash sales and comments from RealtyTrac Vice President Daren Blomquist.

Buyers are paying cash in more than half of home sales

All-cash deals on the rise
Back to top
We're giving away 3 free ICLV tickets at Connect Now next week. Register and attend live for your chance to win!REGISTER×
Inmanpot
Log in
If you created your account with Google or Facebook
Don't have an account?
Create an Account
Forgot your password?
No Problem