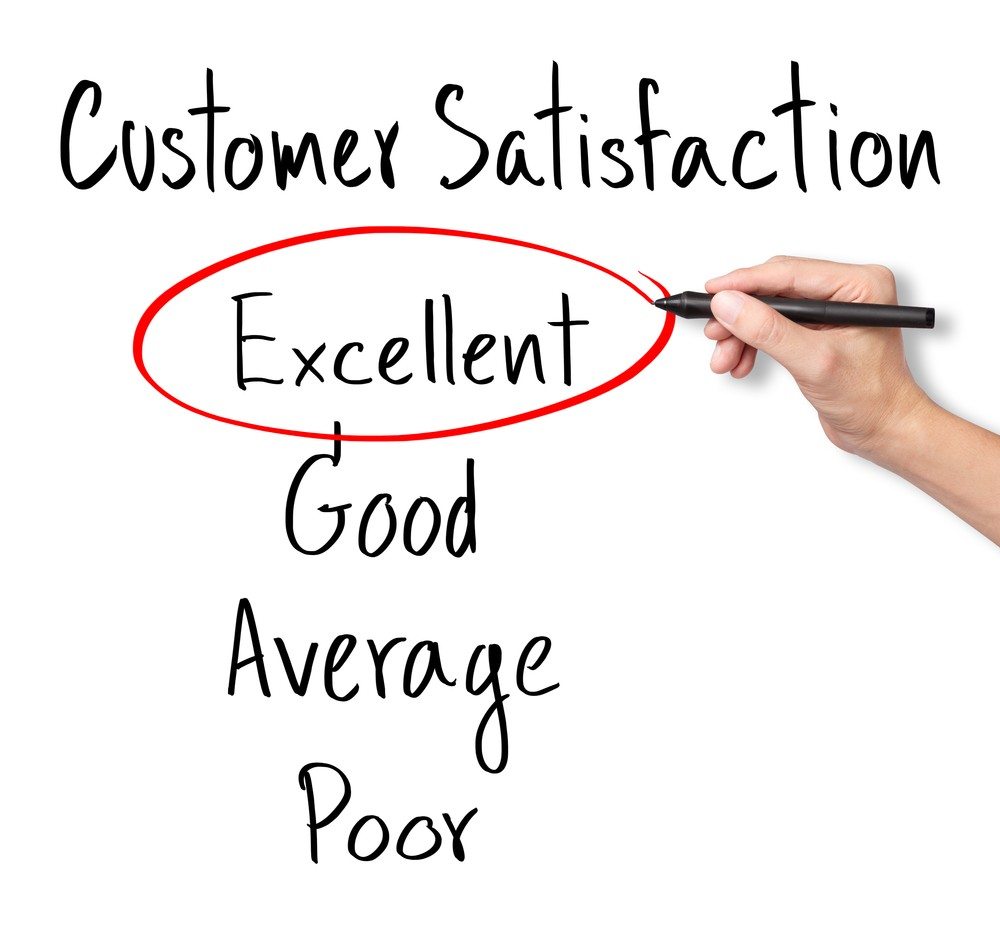 A big brokerage with more than 1,000 agents in 30 offices in Washington and Oregon, Coldwell Banker Bain Seal is collecting reviews from clients its agents work with — and publishing all of them.

A week after closing a deal with a Coldwell Banker Bain Seal agent, every buyer and seller client receives a survey by email asking them two open-ended questions about the service they received from the firm and the agent.

The Bellevue, Wash.-based firm publishes 100 percent of those responses, whether positive or negative, on its Facebook page, website and the agents’ company website profiles. Managers also review the responses.

The transparency of the customer review program “helps us elevate our service because we know that every customer will be asked, given the opportunity to comment, on the service they receive,” said Mike Grady, president and chief operating officer.

“The openness of the responses also allows us to constantly monitor the effectiveness of our entire organization,” said Suzanne Mueller, chief marketing officer at Coldwell Banker Bain Seal, in a statement.

The brokerage — the nation’s 16th-largest, averaging approximately 1,000 transactions per month — employs a third-party company, Listen360, to conduct the surveys. A month into the program, the brokerage is seeing a 38 percent response rate from surveyed clients.

“Although some brokers were a bit tentative at first, after seeing the incredible feedback and results provided by our customers, almost every one of our brokers are now happily participating in the program,” Mueller said (in Washington state, real estate licensees working as sales representatives are formally known as “brokers.” Their supervisors are “managing brokers.”)

While the vast majority of the reviews are positive — the average rating so far is 94 percent — there are a handful of lukewarm and negative posts, which lend credibility to the endeavor.

“There were some communication problems from you during the last portion of the deal,” read a portion of one tepid review.

Screen shot of one tepid review from Coldwell Banker Bain Seal’s website. Most reviews were positive, but there are a few less-than-glowing reviews.

While unfiltered agent reviews that include criticism from clients may help a brokerage sharpen its service internally, some question the usefulness of published agent reviews for consumers, because of the potential that they won’t paint an accurate picture of the services provided.

In March, the National Association of Realtors started a pilot agent rating program with four regional Realtor associations that it touts as a way for brokerages to get a handle on training agents by discovering which agents rate higher and lower with clients, and why.

Unlike the Coldwell Banker Seal Bain survey, agents in NAR’s pilot program can choose whether to make the collected data public.

In 2010, Zillow launched unfiltered agent reviews on its site designed to address any trepidation agents may have about having their reputations at the mercy of clients. Agents may not take down a review they don’t like, but they can flag it for Zillow to moderate. If Zillow decides a review is unfounded, it can remove it from the site. Agents can also delete their Zillow profiles, eliminating the review and their presence on the site.

Zillow allows reviews of agents only by those who have done business or communicated with them.

Objective agent ratings nothing to fear

Zillow launches agent ratings
Back to top
Only 3 days left to register for Inman Connect Las Vegas before prices go up! Don't miss the premier event for real estate pros.Register Now ×
Limited Time Offer: Get 1 year of Inman Select for $199SUBSCRIBE×
Inmanpot
Log in
If you created your account with Google or Facebook
Don't have an account?
Create an Account
Forgot your password?
No Problem